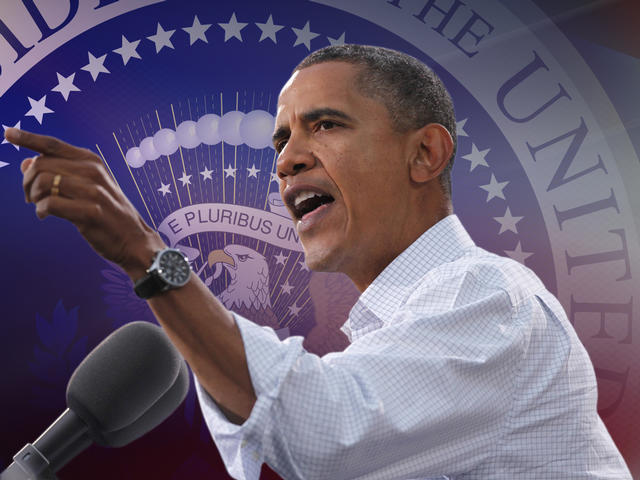 From Associated Press and other reports.

President Obama took to airwaves Tuesday in a series of radio interviews, geared in part to urban black audiences, in a last-ditch effort to energize a key Democratic constituency on Election Day.

Among the target audiences were voters in Los Angeles and Las Vegas, where Democratic Sens. Barbara Boxer and Harry Reid are fighting to hang on to their seats.

Interrupting the music and chat of the stations' morning shows, Mr. Obama phoned in from the Oval Office to acknowledge voter frustration with the recession-bound economy -- and say that even though he's not on the ballot, his agenda is.

"Across the board, thing have gotten better over the last two years," Obama said on KPWR. "The question is, can we keep that up? But we can only keep it up if I've got some friends and allies in Congress and in the state houses."

"Are we taking the steps now to move us in the right direction, or are going to go back to the policies that got us into that mess in the first place?" he said.

Other calls went to radio stations in Chicago and Jacksonville, Fla., with large African-American audiences.

With polls forecasting major GOP gains -- possibly including a controlling majority in the House -- Obama also scheduled a a postelection news conference for 1 p.m. Wednesday in the White House East Room.