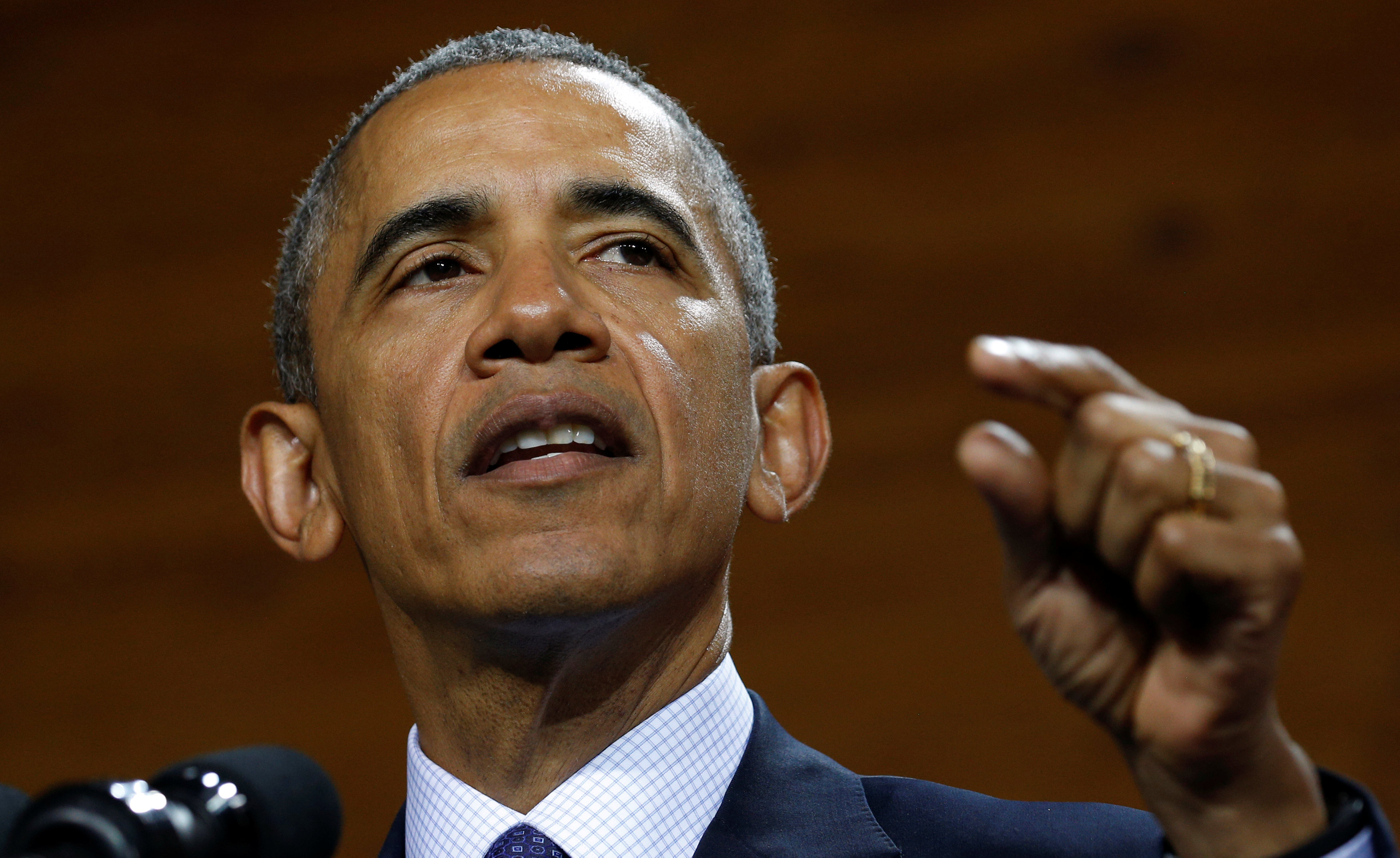 President Obama is scheduled to travel to Flint, Michigan next week to hear from the city's residents about the water crisis that has plagued their community since 2014, the White House announced Wednesday.

In a letter on Monday, Mr. Obama told 8-year-old Flint resident Mari Copeny that he would visit her city on May 4.

"I want to make sure people like you and your family are receiving the help you need and deserve. Like you, I'll use my voice to call for change and help lift up your community," the president wrote in a letter to Copeny, who is known as "Little Miss Flint."

He was responding to a letter she sent to the White House.

"I am one of the children that is effected [sic] by this water, and I've been doing my best to march in protest and to speak out for all the kids that live here in Flint," wrote Copeny, who said she was traveling to Washington to watch the congressional hearing in which Michigan Gov. Rick Snyder testified before lawmakers in March.

"I know this is probably an odd request but I would love for a chance to meet you or your wife," she added. "My mom said chances are you will be too busy with more important things, but there is a lot of people coming on these buses and even just a meeting from you or your wife would really lift people's spirits."

The White House said Wednesday that Mr. Obama will hear first-hand accounts from residents during his visit next Wednesday and will receive an in-person briefing on federal efforts to help Flint recover.

The water crisis dates back to 2014, when a state-appointed emergency manager decided to switch Flint's water source from Lake Huron to the Flint River to save money. But the water from that river was corrosive and caused lead to seep into old pipes, leading to significant health problems for a number of residents.

Snyder, who is currently on a business trip overseas, recently said he would drink Flint's water for at least a month.