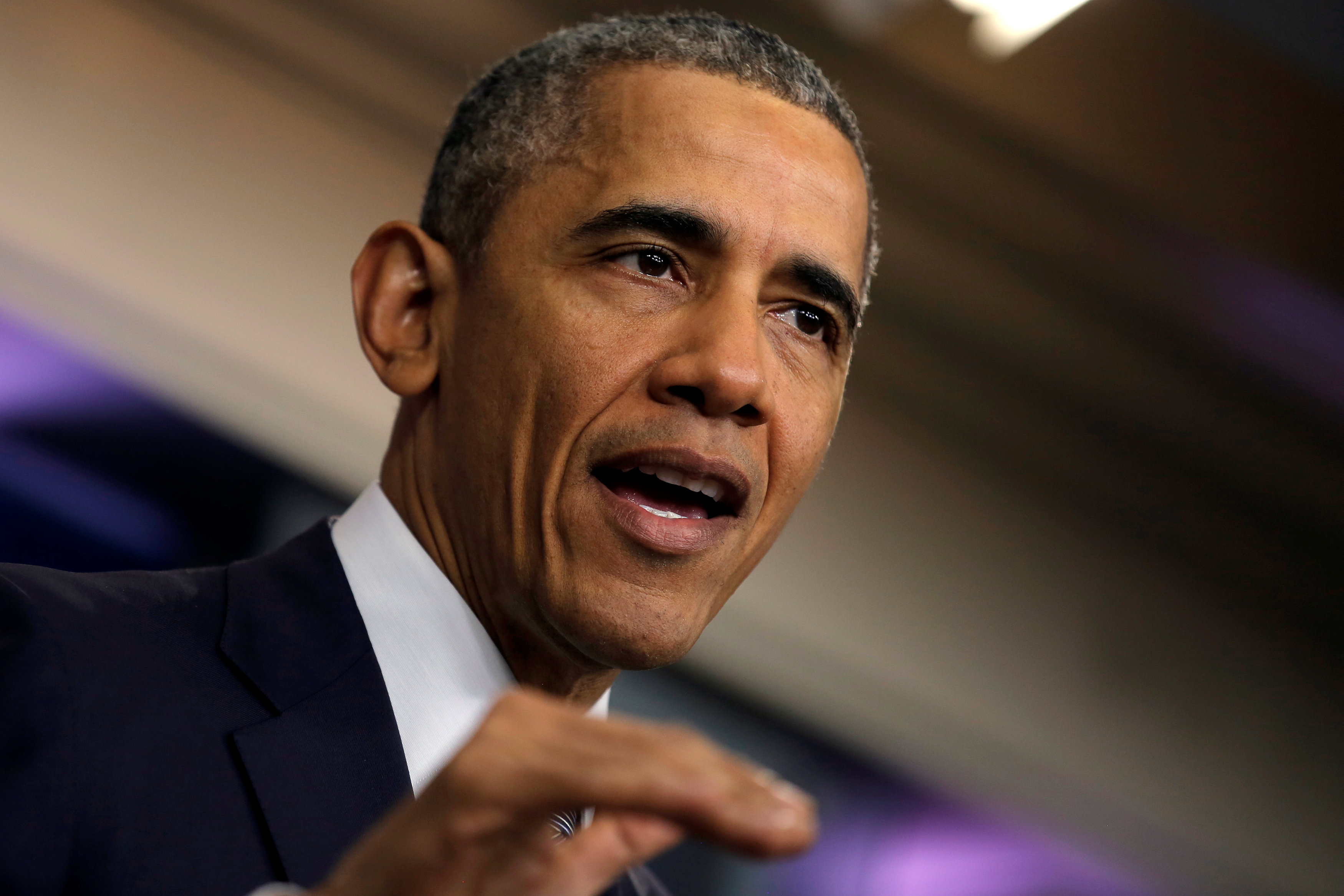 President Obama will make a historic visit to Hiroshima at the end of the month, but won't apologize for the U.S. decision to use a nuclear bomb on the Japanese city in 1945, the White House announced Tuesday.

"Finally, the President will make an historic visit to Hiroshima with Prime Minister Abe to highlight his continued commitment to pursuing the peace and security of a world without nuclear weapons," White House spokesman Josh Earnest said in a statement.

Mr. Obama will make the visit during a week-long trip to Vietnam and Japan at the end of May. The trip is meant to highlight the administration's commitment to what's known as the Asian pivot.

"He will not revisit the decision to use the atomic bomb at the end of World War II," said Ben Rhodes, deputy national security adviser for strategic communications.

The president's first stop will be Vietnam where he'll hold meetings with leadership and will deliver a speech on U.S.-Vietnam relations in Hanoi. He'll also discuss the Trans-Pacific Partnership and the importance of approving the deal. It's his first trip to the Southeast Asian country, which he'll be the third American president in a row to visit.

In Japan, he's scheduled to participate in the G-7 Summit in Ise-Shima and Mr. Obama will meet with Japanese Prime Minister Abe to advance the alliance between their two countries.