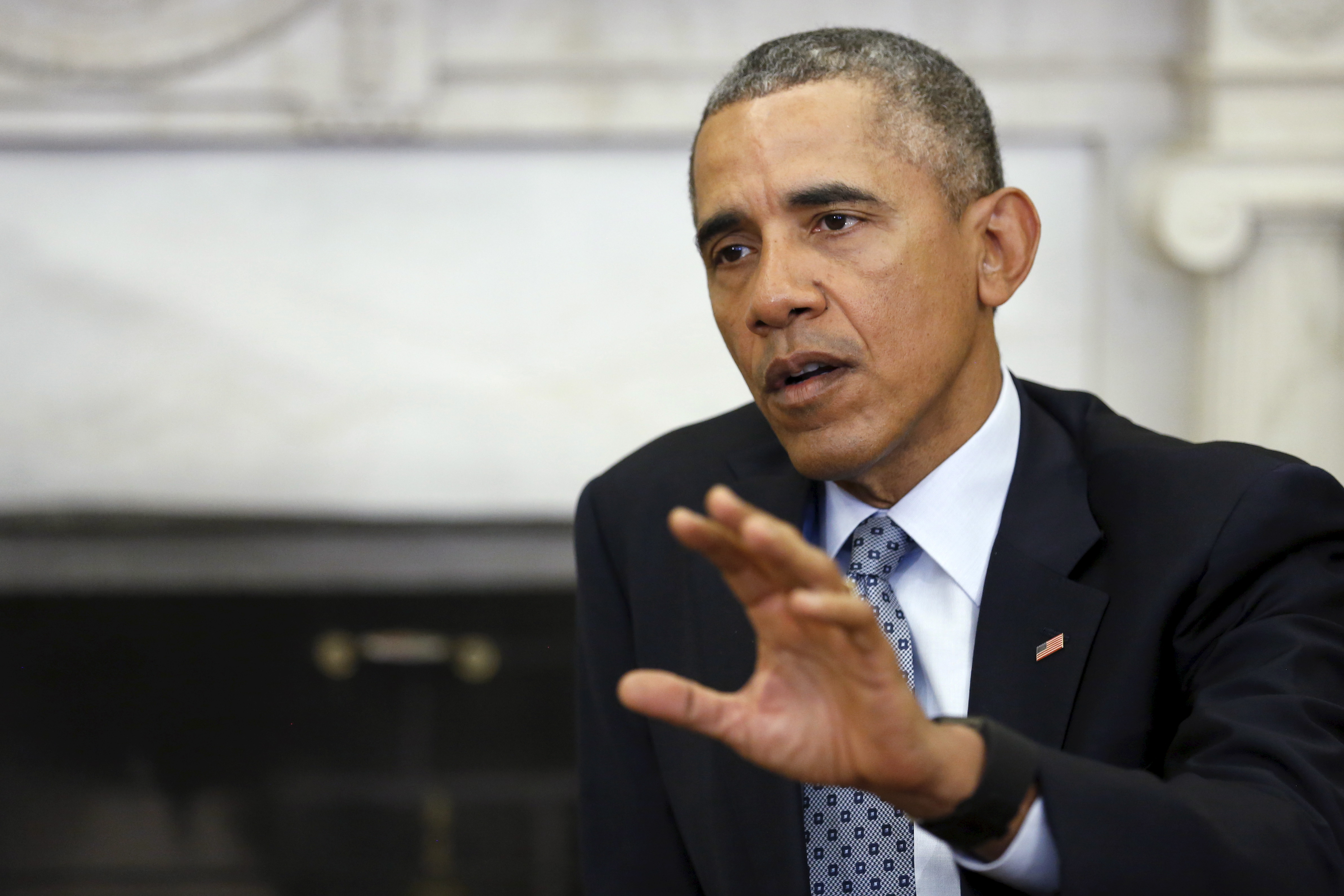 President Obama is honoring four people, including Americans from Indiana and Tennessee, for risking their lives to protect Jews during the Holocaust.

The United Nations has designated Wednesday as International Holocaust Remembrance Day to commemorate the anniversary of the liberation of the Auschwitz death camp in 1945.

Six million Jews were killed by Nazis and their collaborators during the Holocaust.

Mr. Obama will join Jewish leaders at a ceremony Wednesday at the Israeli Embassy in Washington, where the Righteous Among the Nations medals are to be presented posthumously. It's the first time the ceremony is being held in the United States. Ron Dermer, Israel's ambassador to the U.S., said the president's participation "will be a worthy tribute to the worthiest among us."

Last year, Mr. Obama said the international anniversary was an opportunity to reflect on progress "confronting this terrible chapter in human history" and on continued efforts to end genocide.

"Honoring the victims and survivors begins with our renewed recognition of the value and dignity of each person," the president said in a written statement last January. "It demands from us the courage to protect the persecuted and speak out against bigotry and hatred."

Americans Roddie Edmonds of Knoxville, Tennessee; Lois Gunden of Goshen, Indiana; and Polish citizens Walery and Maryla Zbijewski of Warsaw are being recognized by Yad Vashem for protecting Jews from harm during the Holocaust. Yad Vashem, based in Jerusalem, is the world's Holocaust education and research center.

Righteous Among the Nations is an official title awarded by Yad Vashem on behalf of Israel and the Jewish people to non-Jews who risked their lives to save Jews during the Holocaust.

Master Sgt. Edmonds participated in the landing of U.S. forces in Europe and was taken prisoner by the Germans. When the Germans ordered all Jewish prisoners of war to report, Edmonds defied the order by figuring out how to keep the Jewish POWs from being singled out for persecution.

Gunden, a French teacher, established a children's home in southern France that became a safe haven for children, including Jewish children she helped smuggle out of a nearby internment camp. She protected the children when French police showed up at the home.

The Zbijewskis hid a Jewish child in their Warsaw home until the girl's mother could take her back.