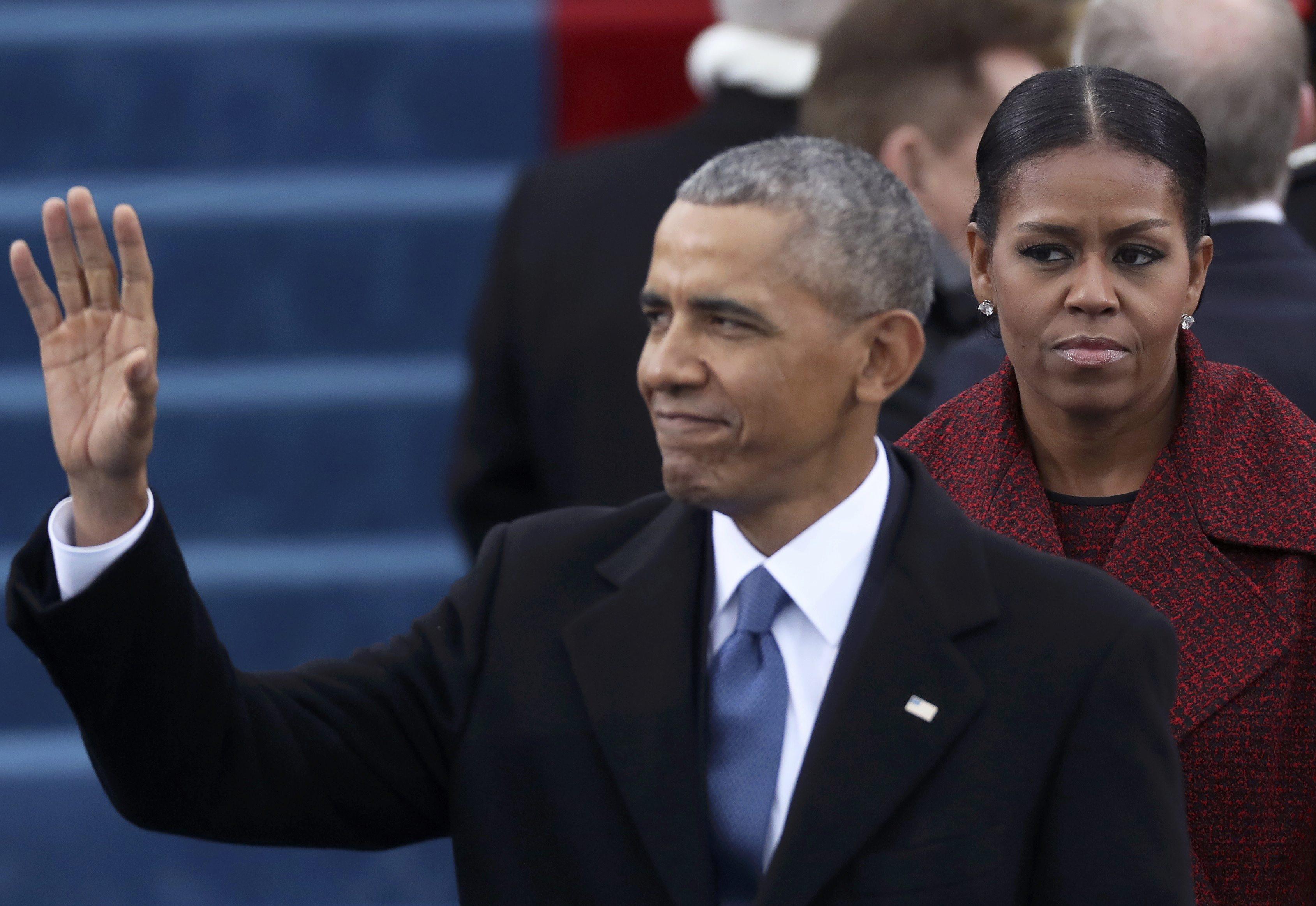 Obama will speak at Cantor’s health care conference this September for a fee of $400,000 and has agreed to be the keynote speaker at a luncheon held on one day of the event.

The company confirmed that Obama has officially signed a deal with the New York-based investment bank, but said it needed to coordinate with the former president before making an official announcement. He may still back out of the deal.

Like his former secretary of state, Hillary Clinton, he may face some criticism for the high-priced speech. Clinton was criticized for giving private speeches to banks and financial firms prior to her 2016 presidential campaign for the White House. The difference for Obama, of course, is that his presidency is behind him.

During his time in office, though. Obama was quick to blame big banks for the 2008 financial crisis and subsequent Great Recession, saying they were “caused in part by completely irresponsible actions on Wall Street” in a 2009 interview with CBS News’ “60 Minutes.”

In the same interview, he also criticized big banks and their employees by referring to them as “fat cat bankers on Wall Street.”

Because of the timing of the Cantor event and the uncertain future of health care reform in the Trump administration, Obama may be asked about the Affordable Care Act when it could theoretically be repealed and replaced, which is currently a top priority for both the White House and the legislative branch.

Obama spoke publicly for the first time since leaving office at an event Monday at the University of Chicago in the former president’s home city. He spoke with a panel of students about the importance of public service and his enthusiasm for young Americans who are politically active.

“The single most important thing I can do is to help in any way I can to prepare the next generation of leadership to take up the baton and to take their own crack at changing the world,” Obama said.