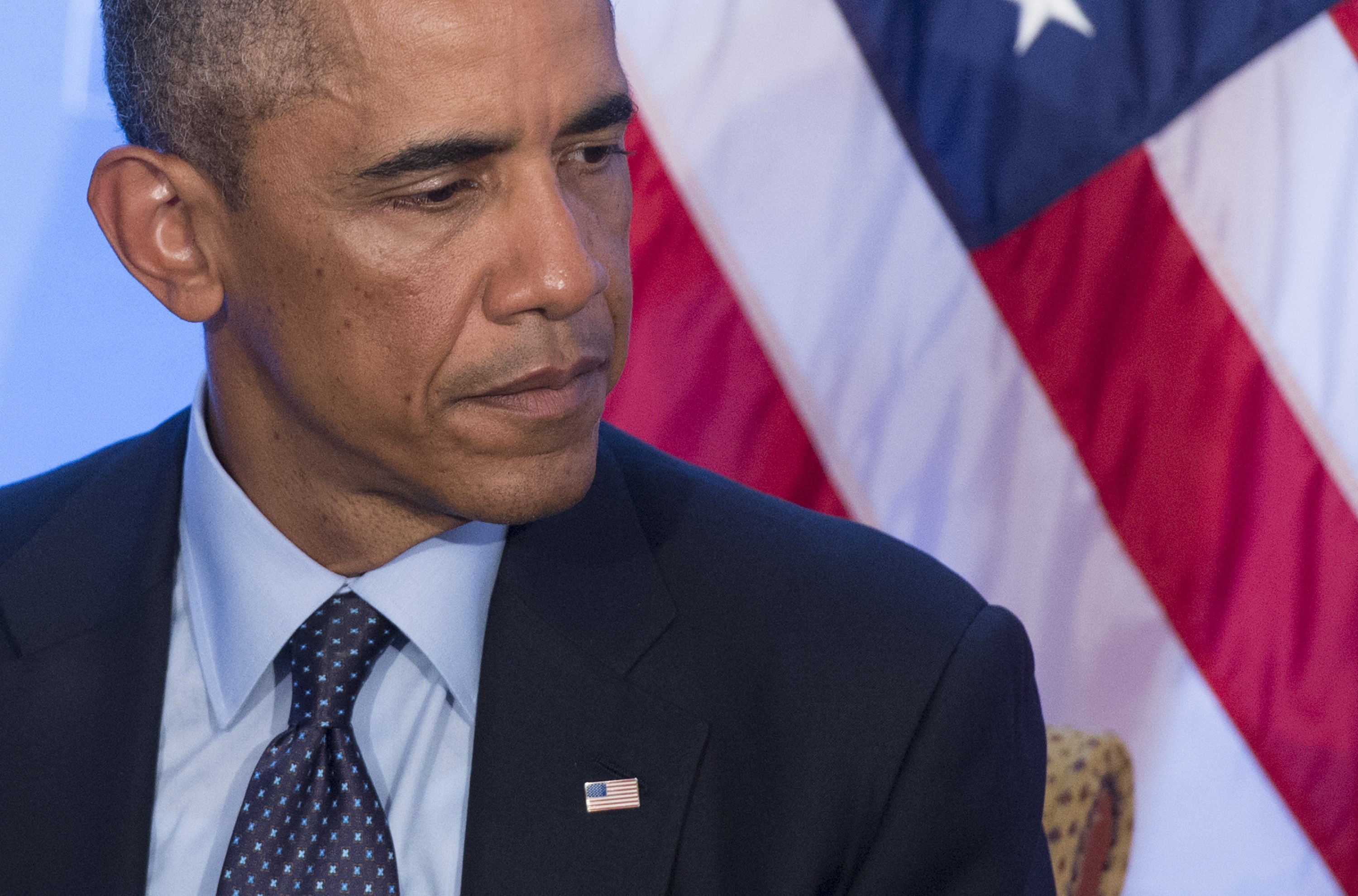 President Obama will address the nation Wednesday to lay out U.S. plans for combating the Islamic State of Iraq and Syria (ISIS), promising the U.S. can and will defeat the group.

"Over the course of months, we are going to be able to not just blunt the momentum of (ISIS)," the president said in an interview on NBC's "Meet the Press. "We are going to systematically degrade their capabilities. We're going to shrink the territory that they control. And ultimately we're going to defeat them."

"We will hunt down [ISIS] members and assets wherever they are," Mr. Obama added. "I will reserve the right to always protect the American people and go after folks who are trying to hurt us wherever they are."

But that plan will not include putting U.S. troops on the ground in Syria, the president promised, saying that would be a "profound mistake." Some of his critics, especially Republicans in Congress, have pushed for a more aggressive approach to tackling the militants there.

The U.S. strategy will not amount to "the equivalent of the Iraq war," he said, but will instead resemble the kinds of counterterrorism campaigns the nation has conducted against terrorists over the last five to seven years and consist of a broad-based national and regional coalition.

"Keep in mind this is something we know how to do. We've been dealing with terrorist threats for quite some time," he said.

The president drew significant criticism last month for saying the U.S. did not have a strategy to defeat ISIS yet, even though the group had murdered two U.S. journalists.

Ahead of the speech, Mr. Obama said he plans to meet with members of Congress Tuesday to discuss his plans. When he addresses the American people Wednesday - the day before the thirteenth anniversary of the Sept. 11 attacks - he said he wants them to understand the nature of the threat from ISIS.

"What I'm going to be asking the American people to understand is, number one, this is a serious threat," he said, and additionally, he wants the public to know "we have the capacity to deal with it."

He said there has been "no immediate intelligence about threats to the homeland" from ISIS, but warned that if it is allowed to control significant amounts of territory in the Middle East and amass more weapons, support and foreign fighters from places like Europe and the U.S., it would become a bigger threat to the U.S.

Speaking more broadly about the threat from militant groups, Mr. Obama said the U.S. should not be to think that we can occupy every country where there's a terrorist organization." Instead, he said the country needs to partner more effectively with governments that share America's interests in pushing back on extremists.