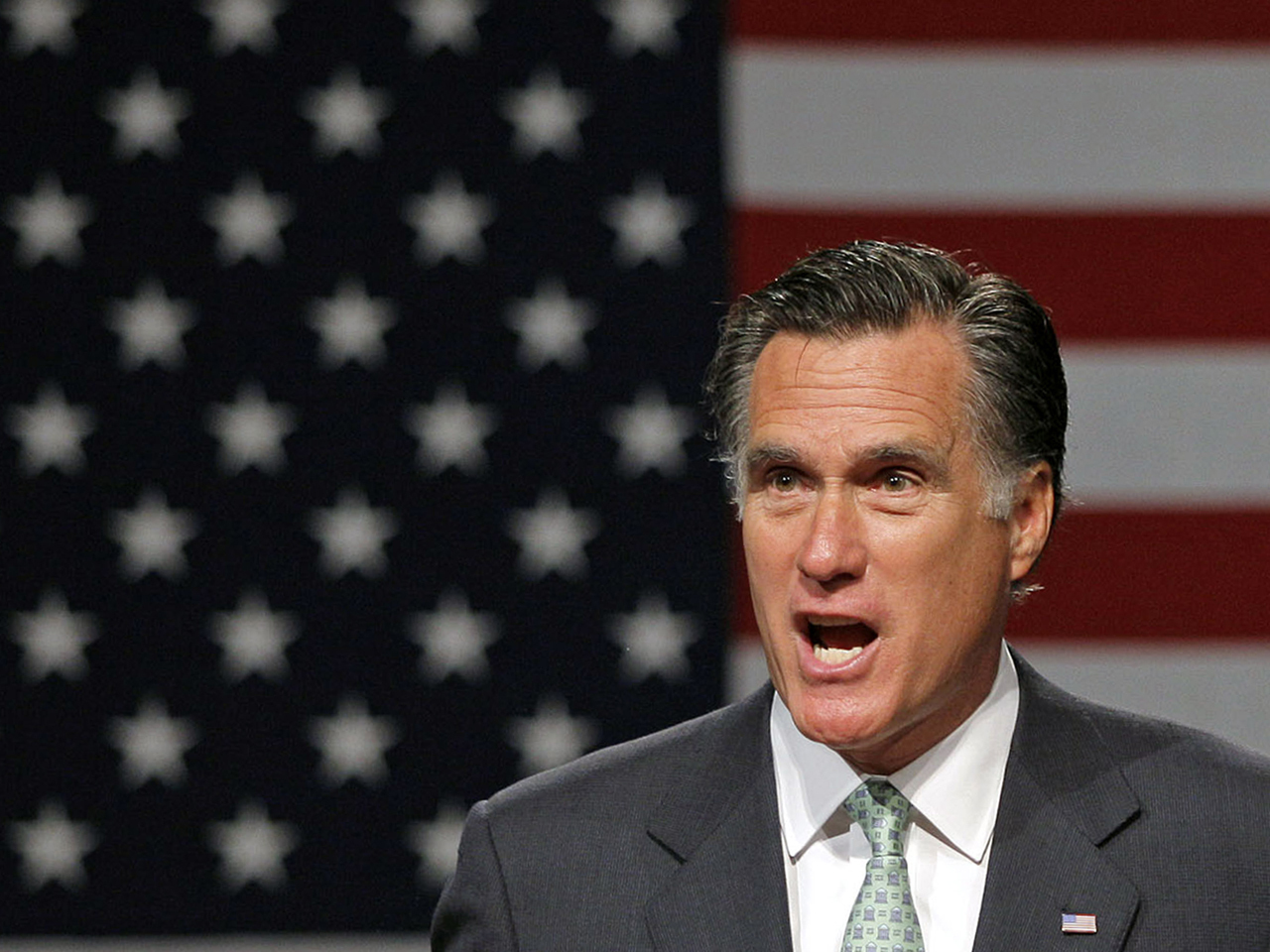 (CBS News) In years past, Republicans have sought to use the issue of same-sex marriage to their political advantage, but this year, President Obama's re-election team is looking to turn the tables.

One day after the president announced his support for same-sex marriage, the Obama campaign has released a web video blasting Romney for position on the issue, calling him "backward on equality."

The video shows Romney saying Monday that he opposes same-sex marriage, as well as civil unions "if they're identical to marriage, other than by name." The video then points out that former President George W. Bush supported civil unions. It notes that Romney thinks benefits like hospital visitation rights should be left to the states and would support a constitutional amendment defining marriage as between a man and a woman.

Mr. Obama's support for same-sex marriage may not have much impact among the electorate overall, though it could help rally his base, to a certain degree. But it's also possible the issue could alienate Mr. Obama somewhat from socially conservative Democrats and independents.

On the flip side, pressing Romney on the issue could possibly alienate the presumptive Republican nominee from moderate and liberal-leaning independents. More critically, it distracts from the economy -- the issue that voters really care about. Social conservatives say the president's announcement will make same-sex marriage a major issue in the presidential election," but Romney clearly wants to focus on reminding voters about high unemployment and weak economic output.

At the end of an interview with CBS affiliate KCNC in Colorado on Monday, Romney expressed his irritation at the reporter's focus on issues other than the economy. "Aren't there issues of significance you'd like to talk about?" he asked.

On Thursday's "CBS This Morning," former New York Mayor Rudy Giuliani said Romney should stay out of the discussion on the issue.

"I think this is going to work for or against the president on its own. Republicans should stay the heck out of it," he said.