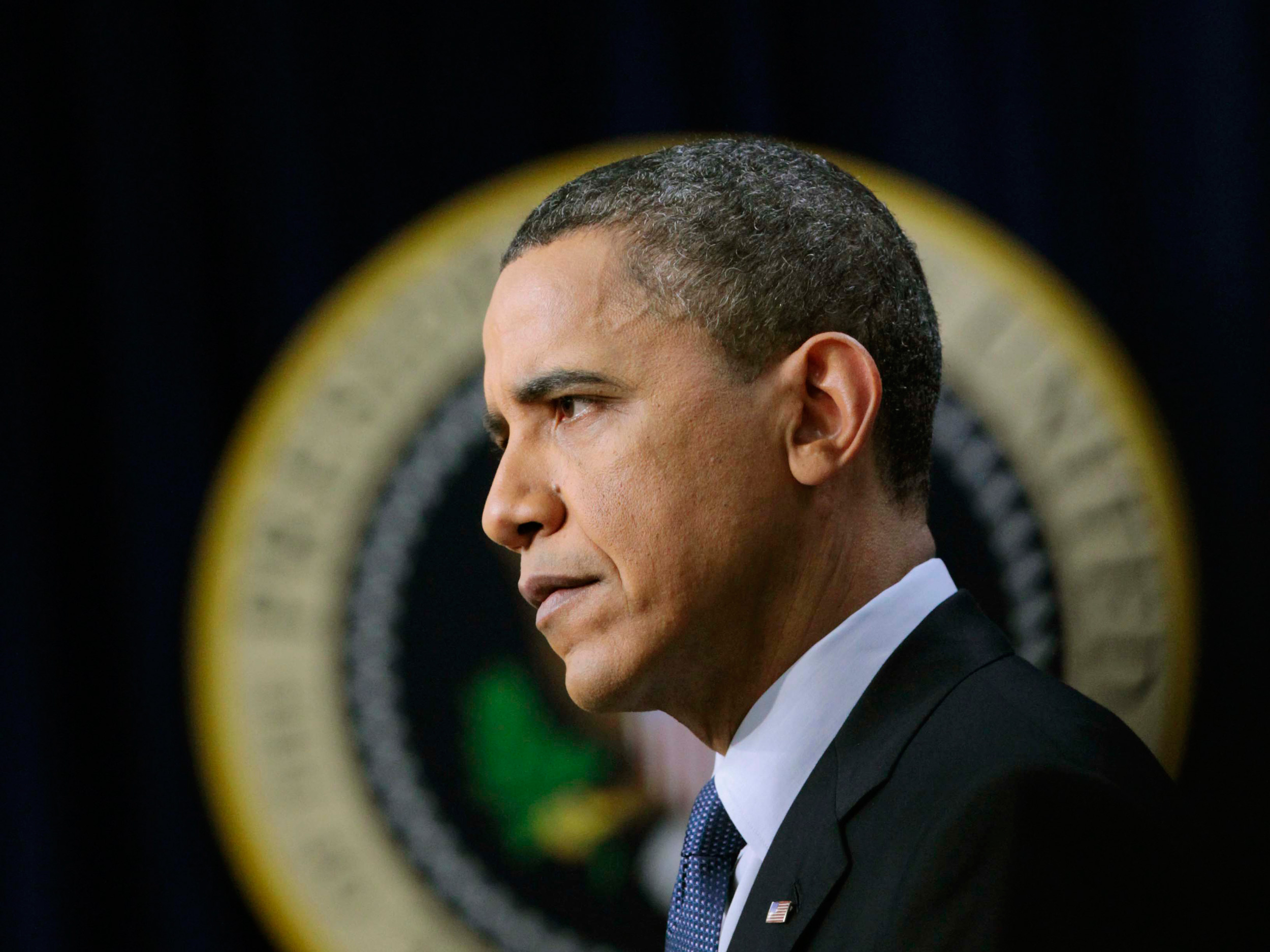 NEW YORK -- President Barack Obama said Friday he's prepared to tap the country's emergency oil reserve should the situation demand it. But as gas prices climbed toward $4 a gallon, the president said the U.S. must adopt a long-term strategy of conservation and domestic production to wean itself off foreign oil.

"We've been having this conversation for nearly four decades now. Every few years gas prices go up, politicians pull out the same political playbook, and then nothing changes,'' Obama said at a White House news conference. And when prices go back down, we slip back into a trance.''

"I don't want to leave this to the next president,'' he said.

Some in Congress have been calling on Obama to tap the Strategic Petroleum Reserve. And the president made clear Friday that that was an option, although he indicated he wasn't yet prepared to exercise it. He declined to specify the conditions that would trigger the step, but said it was teed up and could happen quickly if he chooses to call for it.

The government is cautious about going to the petroleum reserve, typically holding off except in very extreme cases such as Hurricane Katrina.

"If we see significant disruptions or shifts in the market that are so disconcerting to people that we think a Strategic Petroleum Reserve release might be appropriate, we'll take that step,'' Obama said. Gas prices in the U.S. now average $3.54 per gallon.

Oil prices have surged 24 percent since the middle of February as unrest in the Middle East rattled world markets, although prices slid Friday on the possibility of reduced demand because of the devastating tsunami that hit Japan.

Obama said domestic oil production rose to a seven-year high last year. "Any notion that my administration has shut down oil production might make for a good political sound bite, but it doesn't match up with reality,'' said the president, noting that the country was still not far removed from the disastrous BP oil spill in the Gulf of Mexico that temporarily stopped much production in the Gulf.

Obama said that to boost production more, he's directed the Interior Department to assess how many onshore and offshore oil leases already held by industry are going undeveloped so that companies can be encouraged to produce from those lease. He also said the administration was looking at the potential for new production in Alaska and elsewhere. He said these steps and others could increase domestic production in the short- to medium term, but were not a long-term solution, considering the U.S. has 2 percent of the world's oil reserves but accounts for over a quarter of worldwide consumption.

"The hard truth is, is that as long as our economy depends on foreign oil, we'll always be subject to price spikes. So we've got to get moving on a comprehensive energy strategy that pursues both more energy production and more energy conservation,'' the president said. 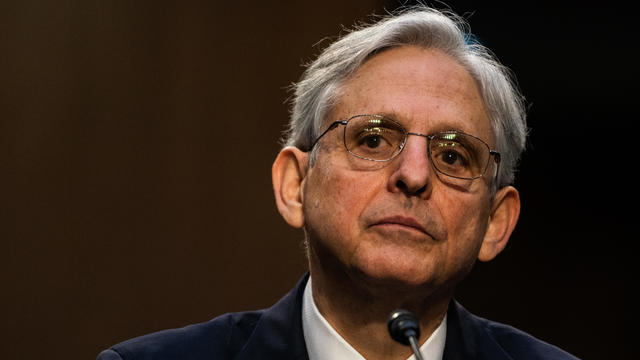 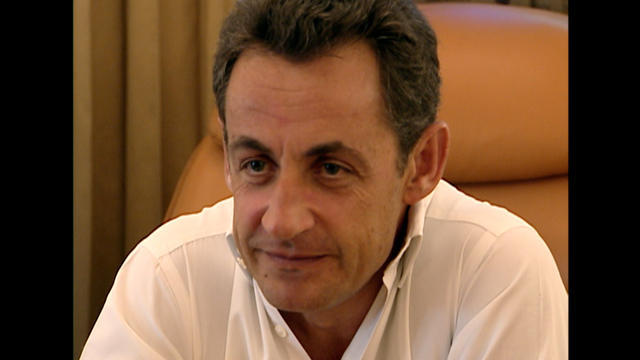 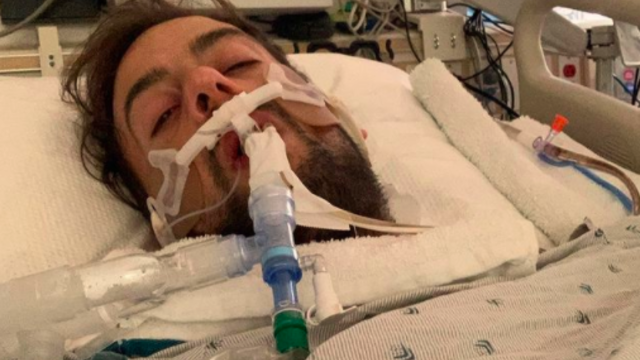 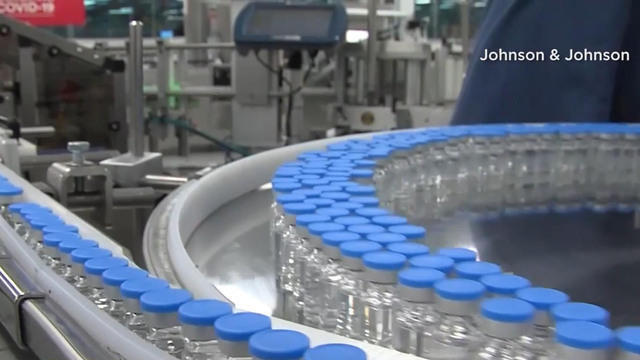 Doctor says get whatever vaccine is available

Americans now have a third coronavirus vaccine option after Johnson & Johnson received emergency-use authorization from the Food and Drug Administration for its single-dose shot. The company wants to distribute 20 million doses by the end of March. CBS News transportation correspondent Errol Barnett reports on the rollout from Louisville, Kentucky, and Dr. Ron Elfenbein, the medical director and owner of First Call Medical Center, joined CBSN to discuss.