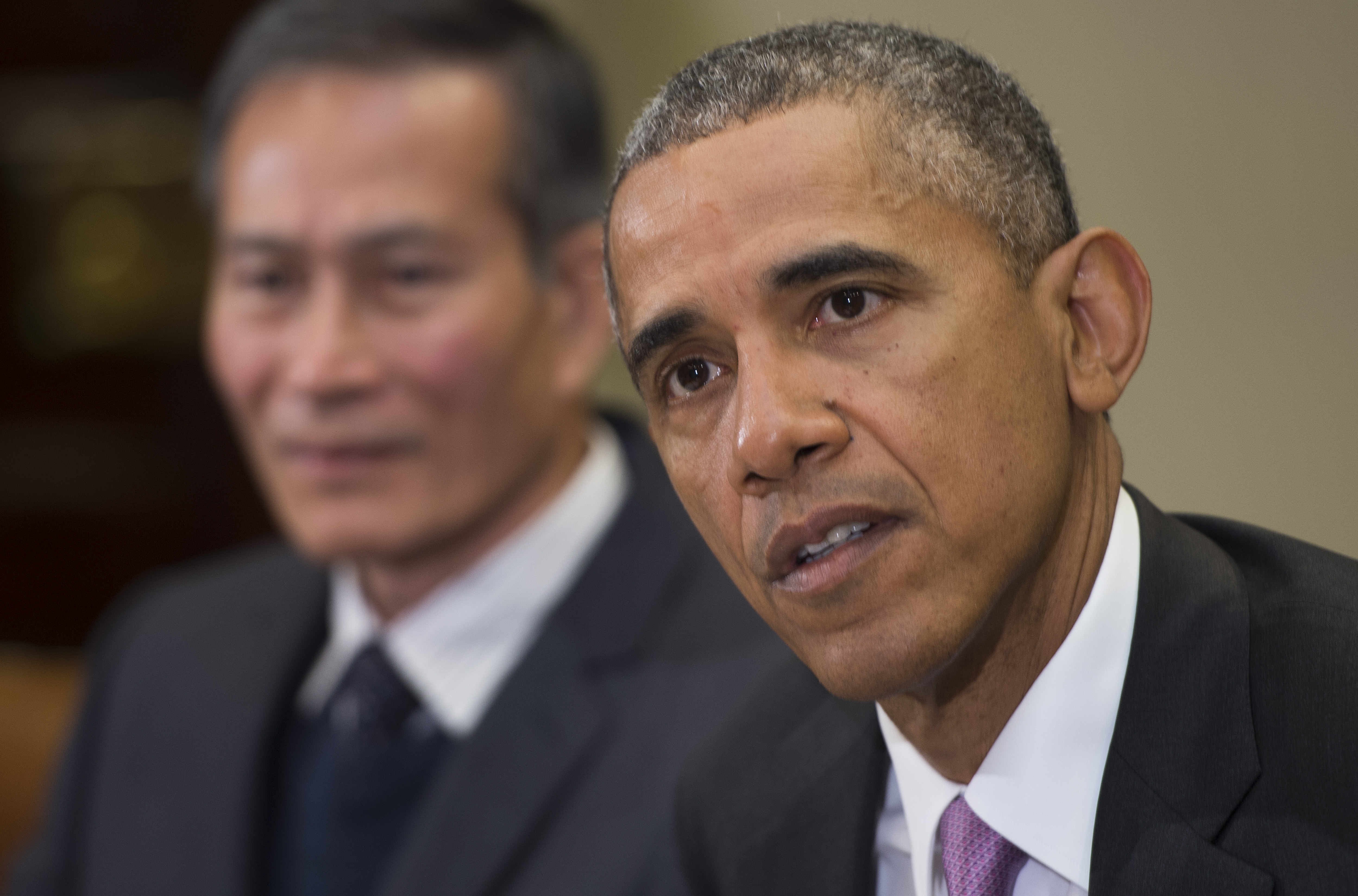 Shortly after Baltimore's top prosecutor announced that Freddie Gray's death has been ruled a homicide, President Obama on Friday said that "it is absolutely vital that the truth comes out on what happened to Mr. Freddie Gray."

Speaking from the White House during an event to mark World Press Freedom Day, the president noted that he does not comment on ongoing legal processes. However, he said, "I can tell you that justice needs to be served, [and] all the evidence needs to be presented."

Gray died earlier this month after sustaining spinal cord injuries while in police custody. In addition to ruling his death a homicide, State's Attorney Marilyn Mosby announced criminal charges against six officers involved in the incident.

"Those individuals who are charged are obviously also entitled to due process and rule of law," Mr. Obama said, "and so I want to make sure that our legal system runs the way it should. And the Justice Department and our new attorney general is in communications with Baltimore officials to make sure that any assistance that we can provide on the investigation is provided."

The president continued, "What I think the people of Baltimore want more than anything else is the truth. That's what people around the country expect."

Mr. Obama added that he's "gratified" that the protests in Baltimore in the past two days have been "thoughtful, constructive" demonstrations. "I hope that approach to nonviolent protest and community engagement continues," he said.

Earlier in the week, Mr. Obama had condemned the "criminals and thugs" who incited violent riots in the city.