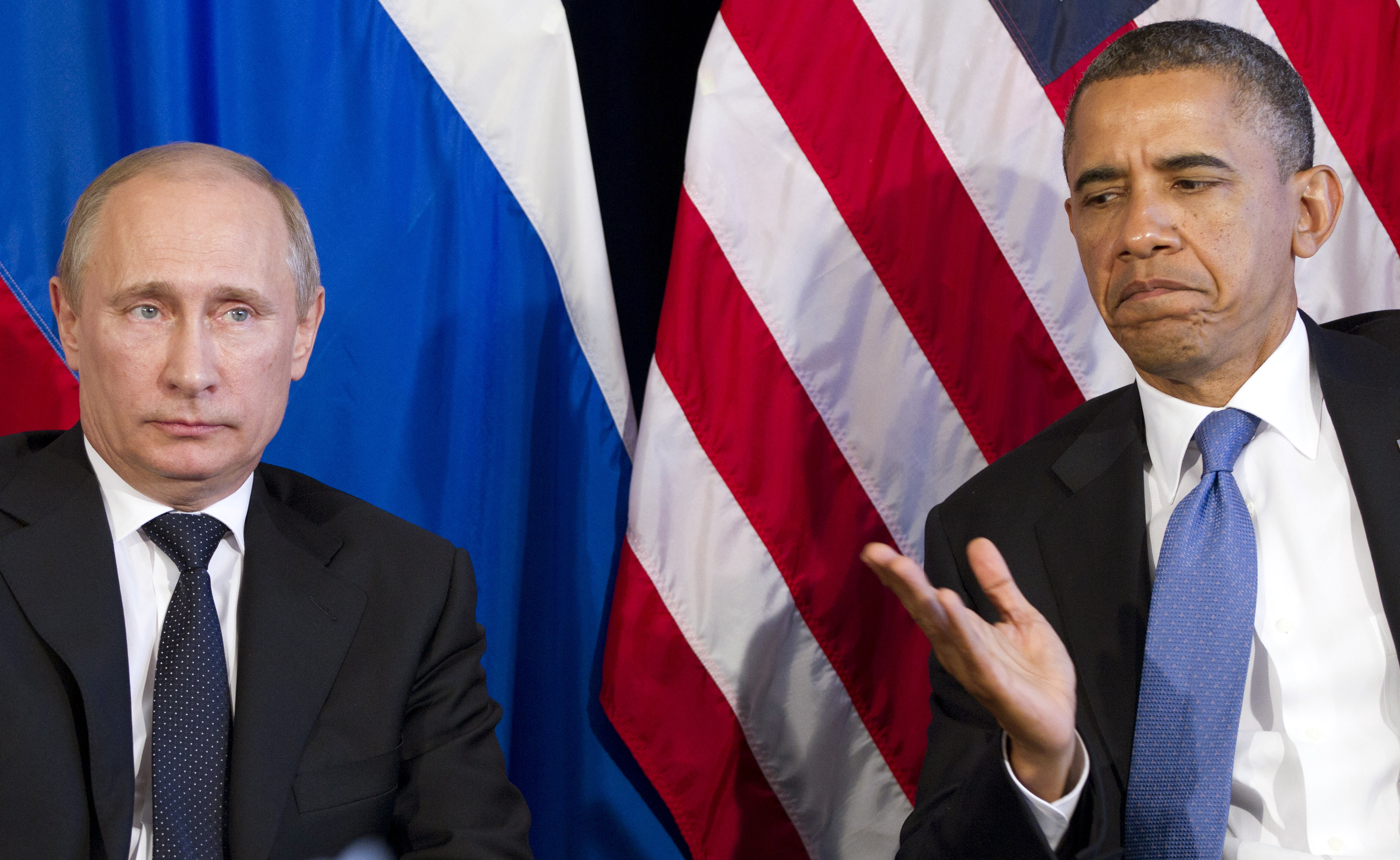 A week after Russia announced it would grant Edward Snowden asylum for one year, President Obama on Friday will broach the mounting tension between the U.S. and Russia.

While meeting with Greek Prime Minister Antonis Samaras in the Oval Office on Thursday, Mr. Obama waved off questions from the press regarding U.S.-Russian relations, noting he is holding a press conference on Friday. Since Russia decided to grant Snowden asylum, Mr. Obama's only remarks on the matter have come on late-night television: Appearing on NBC's "The Tonight Show" on Tuesday, he told Jay Leno he was "disappointed" with the move.

White House spokesman Jay Carney on Thursday reiterated the White House's position that Snowden should return to the U.S. to face the three felony charges filed against him. "There is ample legal justification to return Mr. Snowden to the United States," he said. "He's not a dissident. He's not a whistleblower. He is wanted on charges for the unauthorized public release of classified information."

However, Carney also stressed that Snowden's status is not the only issue that led to the decision to cancel the meeting.

"Look, we have a lot of fish to fry, if you will, with the Russians," Carney said. He added that it is "important to note that despite the challenges that we have encountered in our relationship with Russia in recent times that we still do have cooperation with the Russians on a number of important issues... But there is no question that we have run into some obstacles on some important issues. And for that reason, as well as the issue over Mr. Snowden, we decided it was not the right time to have a bilateral summit."

When Mr. Obama took office, "he saw a situation where our relations with Russia were at a point where we were not achieving cooperation on issues where we thought it was possible to achieve cooperation," Carney said, "and thus pursued a policy that sought in a very clear-eyed way engagement with Russia on a whole host of issues."

During Mr. Obama's first term the United States negotiated the new START Treaty with Russia and cooperated with Putin on matters relating to Afghanistan, Iran, and North Korea. In the past year, however, progress has stalled on issues like the conflict in Syria, missile defense and arms control, trade, and human rights.

The administration is still engaging with Russia on these issues. On Friday, Secretary of State John Kerry and Defense Secretary Chuck Hagel will meet in Washington with their Russian counterparts, Russian Foreign Minister Sergey Lavrov and Russian Defense Minister Sergei Shoigu.