With a little over one out of 10 Americans out of work (and another 7.5 people part-time or under-employed); six times as many people looking for jobs as there are job openings; the average time to find a job coming in at over six months (the highest level since the Great Depression), the public is frustrated. In response, the Obama Administration is hosting a Jobs Summit today. For those in the know, a summit is one step up from a task force, though neither usually accomplishes more than a photo op. 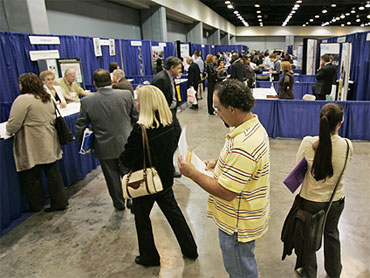 In today's "Reality Check," (click here to view the video) we discuss whether government efforts to tackle the unemployment problem can succeed? We have our doubts!