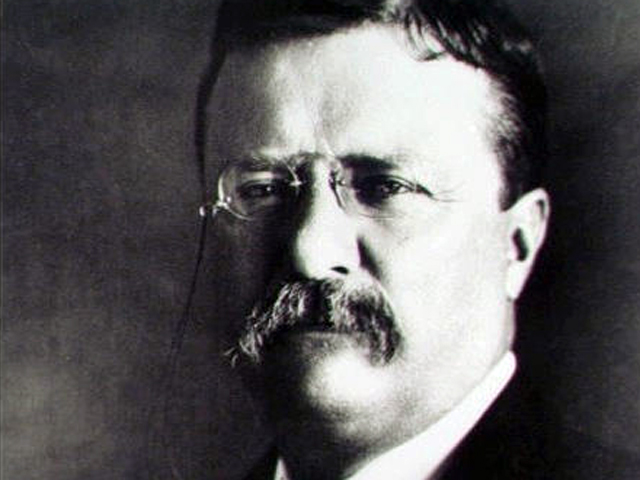 No one knew that better than Theodore Roosevelt, the president whom Barack Obama recalled in his recent speech in Kansas. Sounding the same populist themes that made TR a beloved leader, President Obama sought to make his case for restoring the aspirations of the American dream to the middle class.

"Fewer and fewer of the folks who contributed to the success of our economy actually benefited from that success," Obama said. "At stake is whether this will be a country where working people can earn enough to raise a family, build a modest savings, own a home and secure their retirement."

So what will Obama do about it? Identifying the problem is necessary, but a leader must go one step farther and provide solutions. Unfortunately the president did not use the speech to lay out what he will do now -- or what he will do if re-elected to a second term.

Roosevelt, by contrast, knew all about making things happen. In foreign affairs, he brokered peace between Russia and Japan, earning the Nobel Peace Prize for his efforts. TR also asserted American hegemony in Latin America, re-starting the Panama Canal project in the process.

Back at home, Roosevelt took on the special interests of the day, earning the nickname The Trust Buster. He became the first president to use the power of the federal government for social welfare, and established our national park system.

If Obama were to invoke Roosevelt again, he might do well to quote the speech TR made in Paris in 1910, two years prior to his failed third-party presidential run:

It is not the critic who counts: not the man who points out how the strong man stumbles or where the doer of deeds could have done better.

The credit belongs to the man who is actually in the arena, whose face is marred by dust and sweat and blood, who strives valiantly, who errs and comes up short again and again, because there is no effort without error or shortcoming, but who knows the great enthusiasms, the great devotions, who spends himself for a worthy cause.

Such action-oriented language ennobles the spirit and encourages followers to get behind the one who is fighting the good fight. But if the words are not followed up with deeds, they just become so much empty rhetoric.

Do you have to sign termination papers?
John Baldoni

View all articles by John Baldoni on CBS MoneyWatch »
John Baldoni, an executive coach, leadership educator and speaker, is the author of nine books on leadership. His newest book is Lead with Purpose: Give Your Organization a Reason to Believe in Itself.