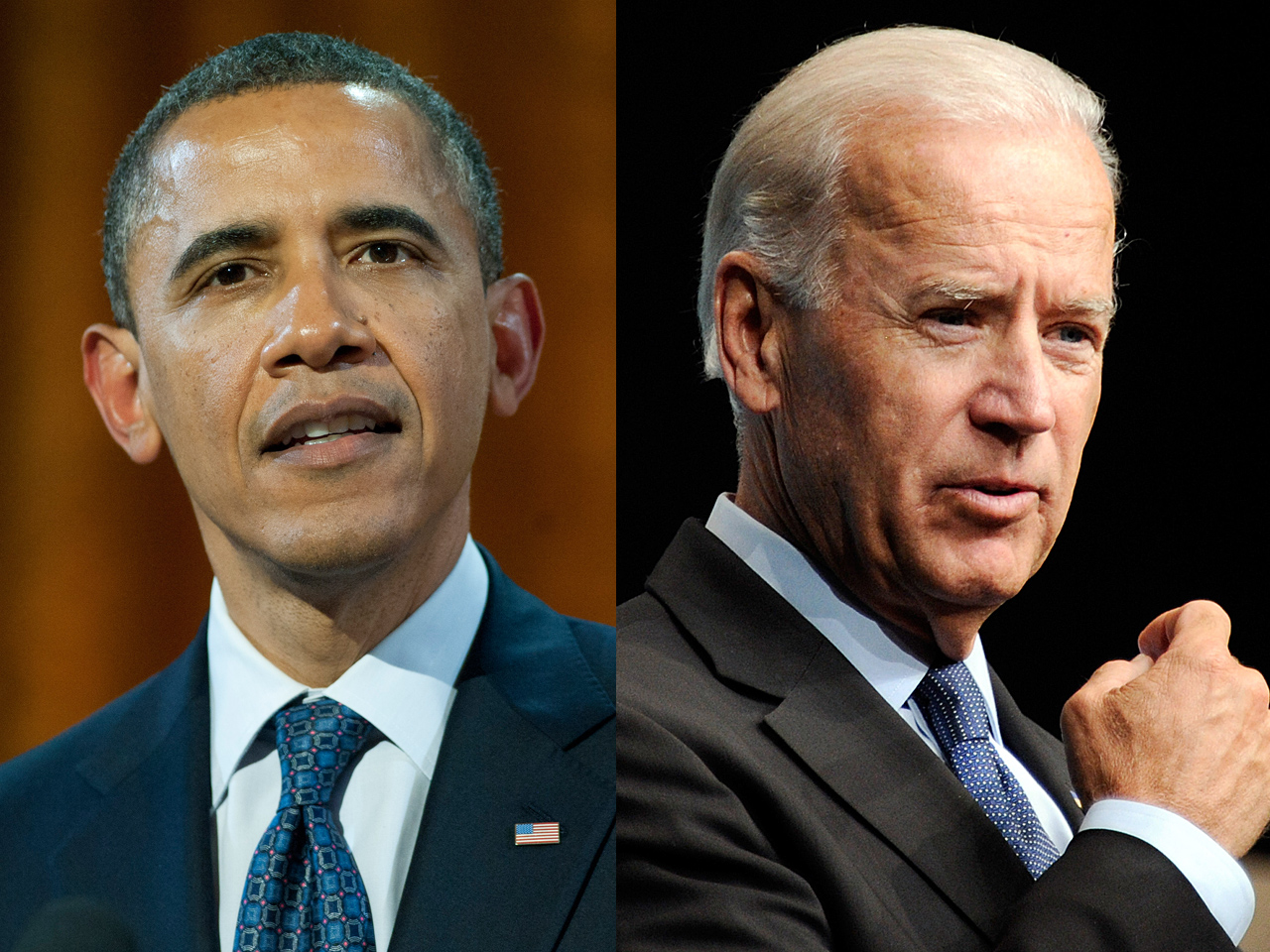 (CBS News) President Obama says he is not upset with Vice President Joe Biden for getting out in front of the boss on same-sex marriage because he had already decided to back same-sex marriage before the vice president said over the weekend that he was "comfortable" with same-sex couples getting married.

"I had already made a decision that we were going to take this position before the election and before the convention," Mr. Obama said in an interview with ABC News and referring to the Democratic nominating convention set to take place this summer.

Asked if he was upset with Biden for jumping the gun, Mr. Obama said Biden "got out a little bit over his skis, but out of generosity of spirit."

"Would I have preferred to have done this in my own way in my own terms without I think there being a a lot of notice to everybody? Sure, but all's well that ends well," Mr. Obama said.

Mr. Obama became the first sitting president to publicly back same-sex marriage Wednesday when he said "for me personally it is important for me to affirm that I think same sex couples should be able to get married."

Those comments mark another step in his "evolution" of thoughts on the topic.

In 1996, as a candidate for the state Senate in Illinois, Obama offered "unequivocal" support for same-sex marriage but later changed his position.

As a candidate for president in 2008, Mr. Obama said he supports civil unions, but declined to back same-sex marriage.

When he signed the legislation repealing the Pentagon's 1993 law prohibiting openly gay members of the military, Mr. Obama was asked about his opposition to same-sex marriage and said his "feelings about this are constantly evolving."

"I struggle with this. I have friends, I have people who work for me who are in powerful, strong, long-lasting gay or lesbian unions. And they are extraordinary people. And this is something that means a lot to them and they care deeply about," he said about a year and a half ago.

Some of those friends are in Hollywood.

And tonight Mr. Obama is scheduled to be at actor George Clooney's house in California for a fundraiser that is expected to bring in close to $15 million, the largest single fundraiser in U.S. history.

Many in attendance have been vocal advocates for gay rights and after Biden made his comments Sunday, it became harder for the president to say his views were still "evolving."

It is not just glitzy parties with fancy actors where the president may be using the issue to raise money.

Within hours of making the news, his campaign sent an e-mail to supporters asking for donations if they agree with his views.

Many of them do as public opinion on the issue has shifted sharply in recent years. About 50 percent of Americans now support same-sex marriage, according to a Gallup poll released Tuesday. In 1996, the figure was just 27 percent.

Which is why his campaign also has a new ad touting his decision as moving "Forward," while portraying rival Mitt Romney as moving "backward on equality."

The campaign unveiled a 90-second YouTube video for supporters that characterizes Romney's opposition to same-sex marriage and "civil unions if they are identical to marriage other than by name" as denying rights "for your partner and kids." The ad notes that "even President Bush supported civil unions."

Presumptive Republican nominee Mitt Romney said Wednesday that he continues to believe that marriage is a union between a man and a woman but declined to comment directly on the evolution of Mr. Obama's views.

"I have the same view on marriage that I had when I was governor and that I expressed many times. I believe marriage is a relationship between a man and a woman," Romney told reporters in Oklahoma.

"My view is that marriage itself is a relationship between a man and a woman, and that's my own preference. I know other people have differing views. This is a very tender and sensitive topic, as are many social issues, but I have the same view I've had ... since running for office," Romney said.