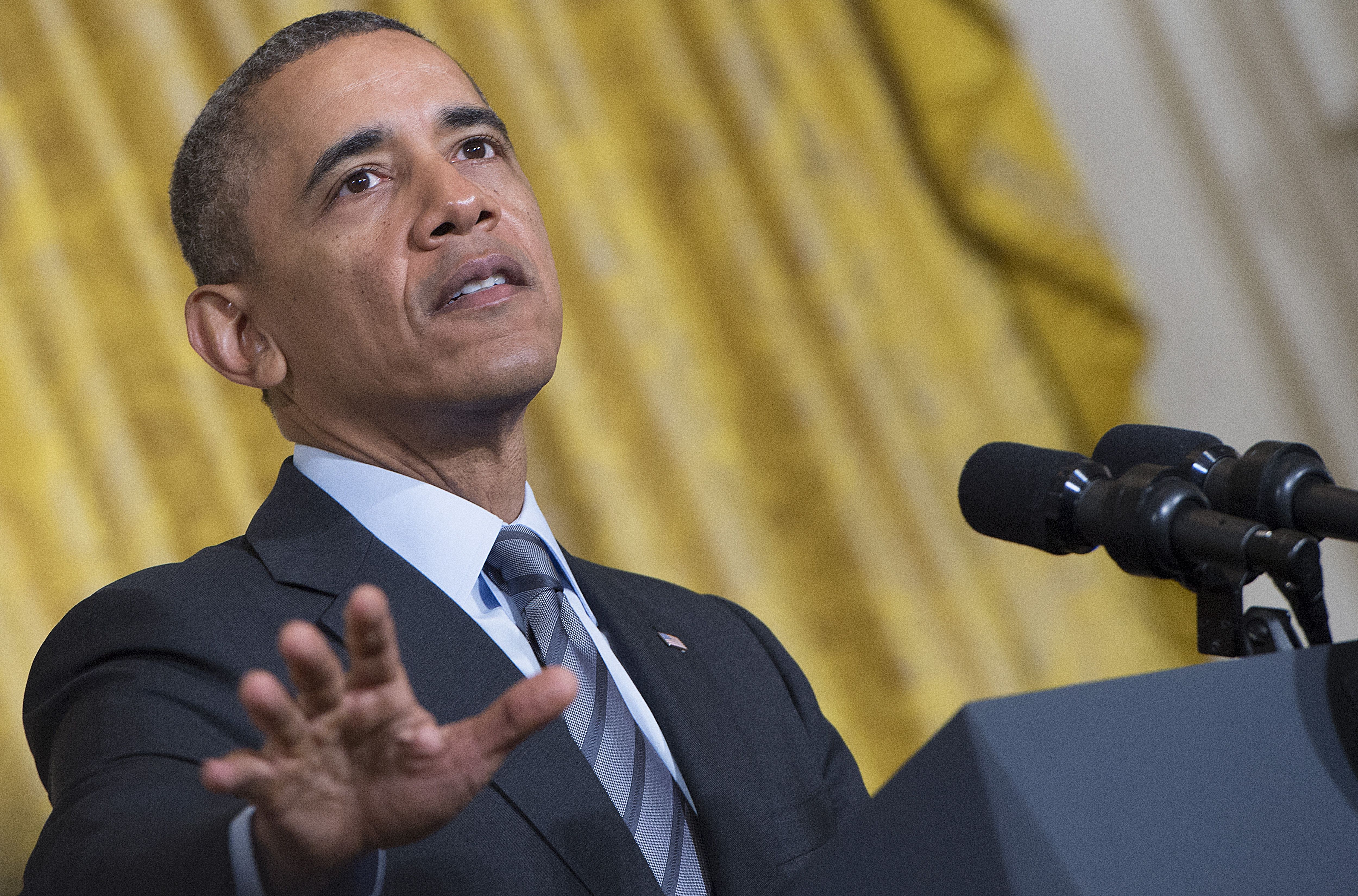 While Congress continues to drag its feet in the debate over long-term unemployment benefits, President Obama is recruiting businesses to reform their hiring practices so they don’t overlook those who have been out of work the longest.

“Folks who’ve been unemployed the longest often have the toughest time getting back to work,” Mr. Obama noted from the White House after a private meeting with CEOs from companies like Boeing, Bank of America and McDonalds. “The longer you’re unemployed, the more unemployable you seem. This is an illusion, but it’s one that unfortunately we know statistically is happening out there. We are here [today] to say that’s not right.”

More than 80 large businesses, such as those represented at the White House Friday and others such as Apple and Walmart, along with more than 200 small and medium businesses have agreed to adopt a set of best practices that will encourage those companies to evaluate job candidates without regard to their employment history. The president also said that his administration will also have to “examine” credit histories. It’s unfair, he said, that the long-term unemployed may build up poor credit histories that only make it harder for them to get a job. The system, he said, is “setting up some perverse incentives and barriers.”

The administration is also allocating $150 million through the Labor Department for a competition that will support collaborations between local governments, nonprofits and businesses that help workers build the skills they need, Mr. Obama said.

The president said it was time to “see what we can do without legislation.”

At the same time, he urged Congress to renew the long-term unemployment benefits that expired at the end of last year. Those benefits, he said, are often the only source of income available to people who have been looking for work for months.

“It’s a lot harder to look for a job if you can’t put gas in the gas tank, if you’re worried if you can put food on the table,” he said. The benefits should be extended, he said, “so that losing your livelihood doesn’t mean you lose everything.”

Benefits expired for 1.3 million people on Dec. 28, and each week since then, an additional 72,000 people have lost benefits. Though the unemployment rate has fallen to 6.7 percent, long-term joblessness remains a major problem. The Senate has struggled to put together a package to renew the benefits that could gain enough Republican support to prevent a filibuster.