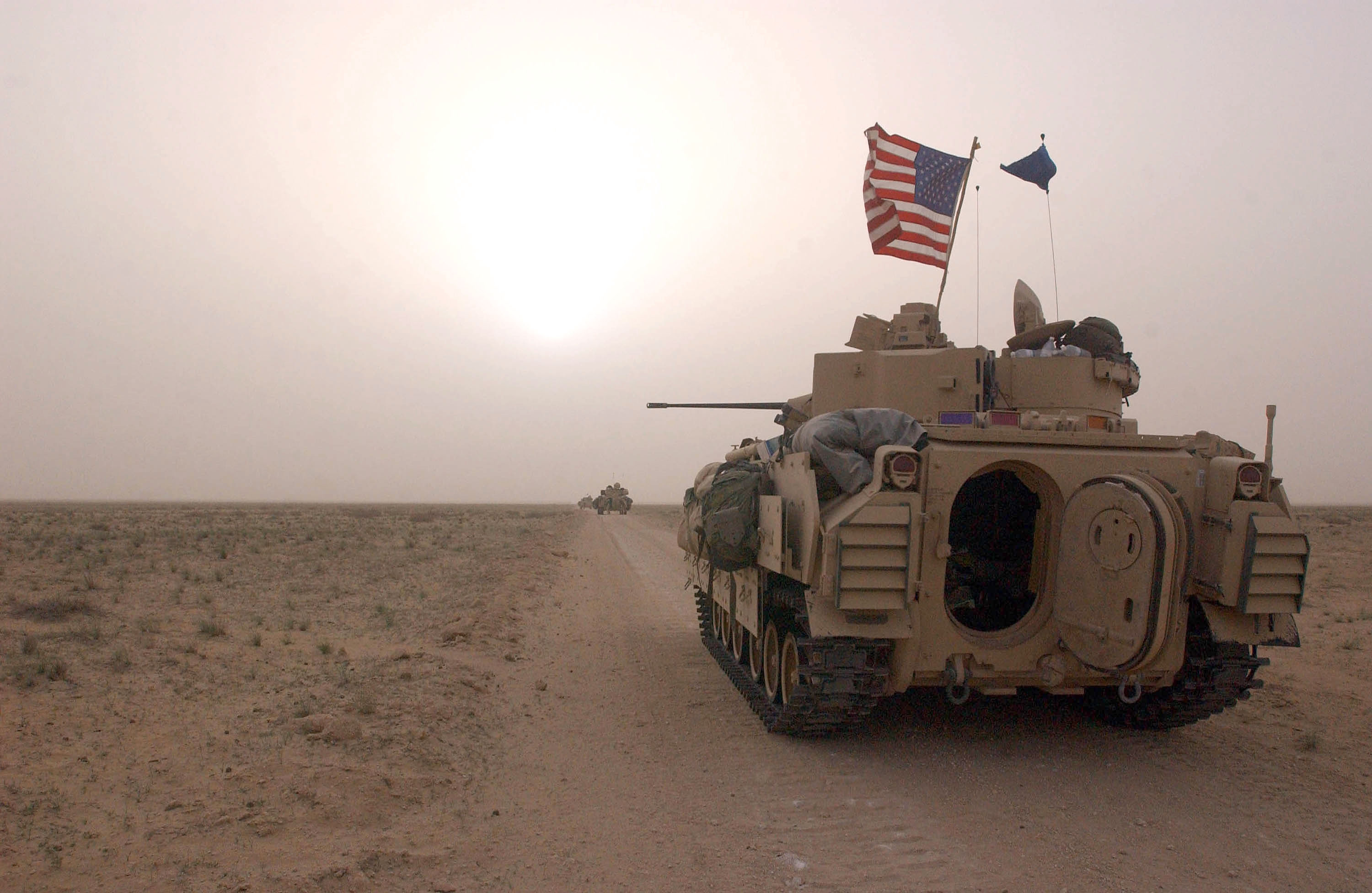 A senior military official says that American military advisory teams will now go to Iraq's western Anbar province where Islamic State of Iraq and Syria militants have been gaining ground and slaying men, women and children.

The teams are part of President Obama's new directive to expand the U.S. mission in Iraq by deploying another 1,500 U.S. troops to serve as advisers, trainers and security personnel.

The official said it is likely that the bulk of the additional troops will be in Iraq by the end of the year. This deployment would bring the total U.S. forces in Iraq to about 3,100, and would mark their first return to Anbar since the war ended.

Obama is also asking Congress for more than $5 billion to help fund the fight, part of a $5.6 billion funding request announced after the president met with congressional leaders Friday.

The White House says the troops won't serve in a combat role, but will train, advise and assist Iraqi military and Kurdish forces fighting ISIS fighters. The trainers will expand their mission outside of Baghdad and Erbil, two locations where U.S. forces have been operating since the summer. The administration hopes to eventually train nine Iraqi and three Kurdish brigades -- roughly 54,000 soldiers.

White House press secretary Josh Earnest says Obama has also authorized the additional personnel to operate at Iraqi military facilities outside Baghdad and Erbil. Until now, U.S. troops have been operating a joint operation center setup with Iraqi forces there.

Generals Lloyd Austin and John Allen made the recommendation to the president over the last few weeks. Based on the assessment of Iraqi forces conducted by military advisers in Baghdad and Erbil, the generals determined that more U.S. personnel were needed. Pentagon spokesman John Kirby confirmed there are gaps in the Iraqi Security Forces.