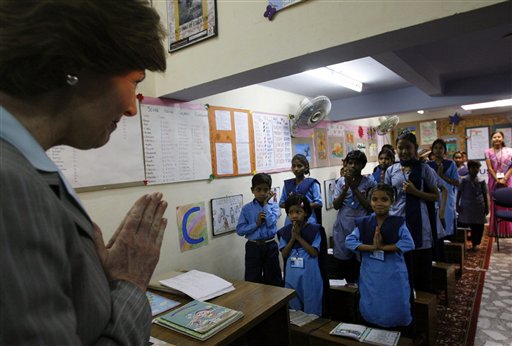 Charles Oakley is close to signing a three-year, $18 million deal with the Toronto Raptors, according to Charlie Grantham, the player's agent.

The deal could be signed as early as Wednesday, Grantham said, although the Raptors said there was nothing new to report on discussions with Oakley.

"Before he signs it, I want to make sure all the t's are crossed and the i's are dotted," Grantham told The Glode and Mail of Toronto on Tuesday. "It's really just a matter of getting a few things done. The negotiations are done."

With Raptors general manager Glen Grunwald in Florida on a vacation with his children this week, an official announcement by the club on Oakley's return is not anticipated before next week.

The 6-foot-9 veteran would be paid about what he made last year in his 14th NBA season. Under terms of the NBA's salary-cap guidelines, it is still substantially more than Oakley, 35, could have earned had he jumped to another team.

According to Grantham, eight NBA teams were in serious discussions with Oakley, including the Los Angeles Lakers and the defending champion San Antonio Spurs. But those clubs are already over their salary caps and the best they could offer Oakley under the NBA's middle-class exception rule was $2 million a year.

"Clearly, economics are important and I don't want to in any way suggest they're not," Grantham said. "There are some things that balance that out. I think that's one reason why you have to look at every single opportunity that presents itself. I think you have to do that once you become a free agent."

Oakley started every game for Toronto last season, averaging 7 points and 7.5 rebounds a game. The latter ranked second on the team, behind center Kevin Willis' 8.3.