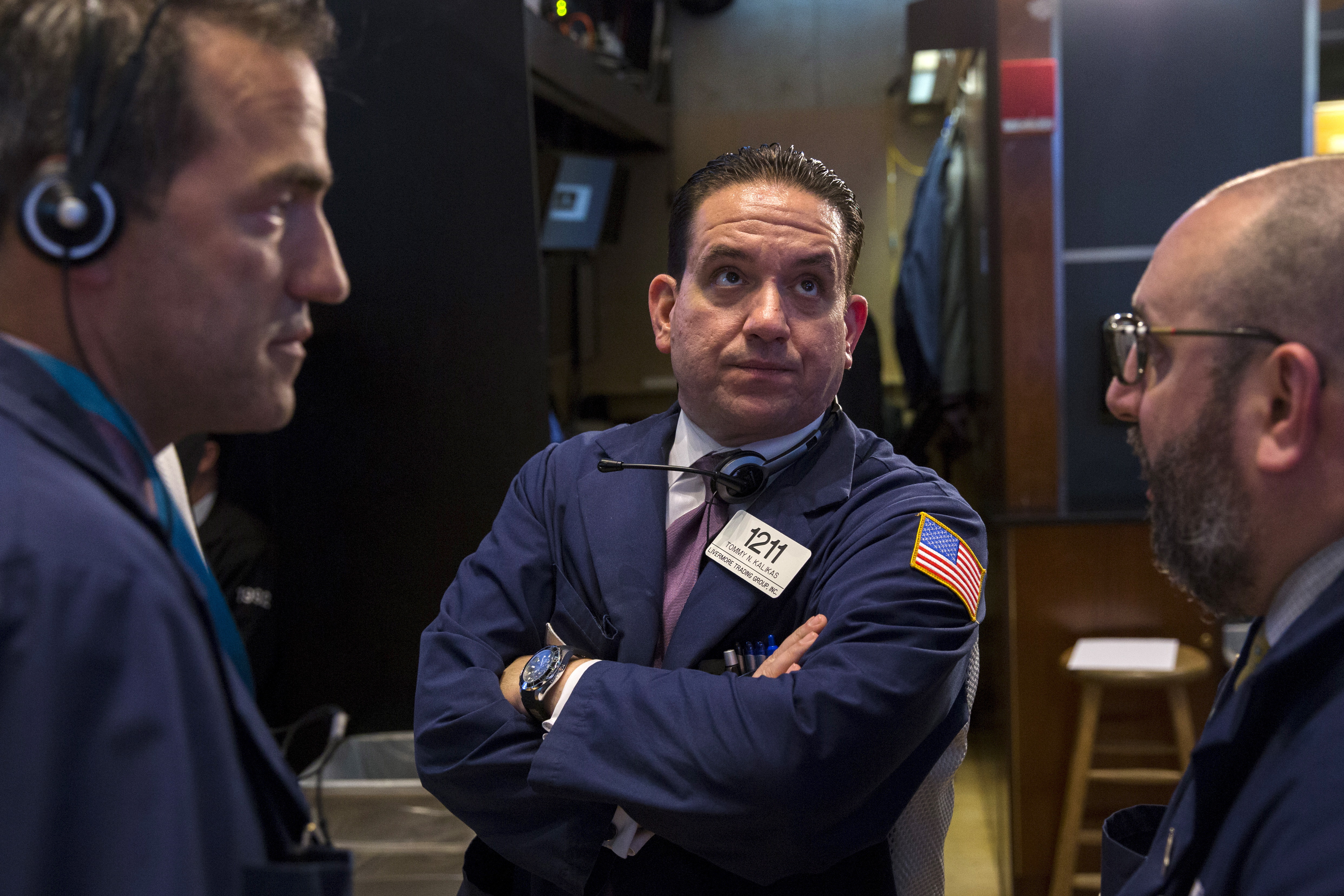 NYSE-listed issues still traded on the Nasdaq composite index and other exchanges during the disruption, which began at 11:32 a.m. ET and ended about 50 minutes before the closing bell.

"The issue we are experiencing is an internal technical issue and is not the result of a cyber breach," the exchange said a series of tweets. "We chose to suspend trading on NYSE to avoid problems arising from our technical issue."

"It's a big deal psychologically, because the NYSE is seen as the epicenter of the U.S. financial system," Art Hogan, chief market strategist at Wunderlich Securities, told CBS MoneyWatch. In reality, about 20 percent of trading is conducted on the NYSE, he added. "There are dozens of places that execute trades, so this doesn't stop trading -- it stops trading on the New York Stock Exchange."

A White House official told CBS News that President Obama has been briefed on the issue and that the White House and Treasury Department are monitoring the situation.

A federal law enforcement source says all signs point to a software glitch as being at the root of the problems with the NYSE. In addition, law enforcement sources do not see a connection between the technical troubles at the exchange, computer glitches that temporarily grounded United Airlines and difficulties at the Wall Street Journal's website.

"I have spoken to the CEO of United, Jeff Smisek, myself. It appears from what we know at this stage that the malfunctions at United and the stock exchange were not the result of any nefarious actor," U.S. Homeland Security Secretary Jeh Johnson told the Center for Strategic and International Studies, a Washington think tank, Reuters reported.

Before trading was halted, U.S. indexes were sharply lower as investors worried about China's ability to stem a stock market slide. A law enforcement source says at this time there is no indication of any threats against the NYSE. But they are monitoring the situation.

​Why China is a potential Brexit winner