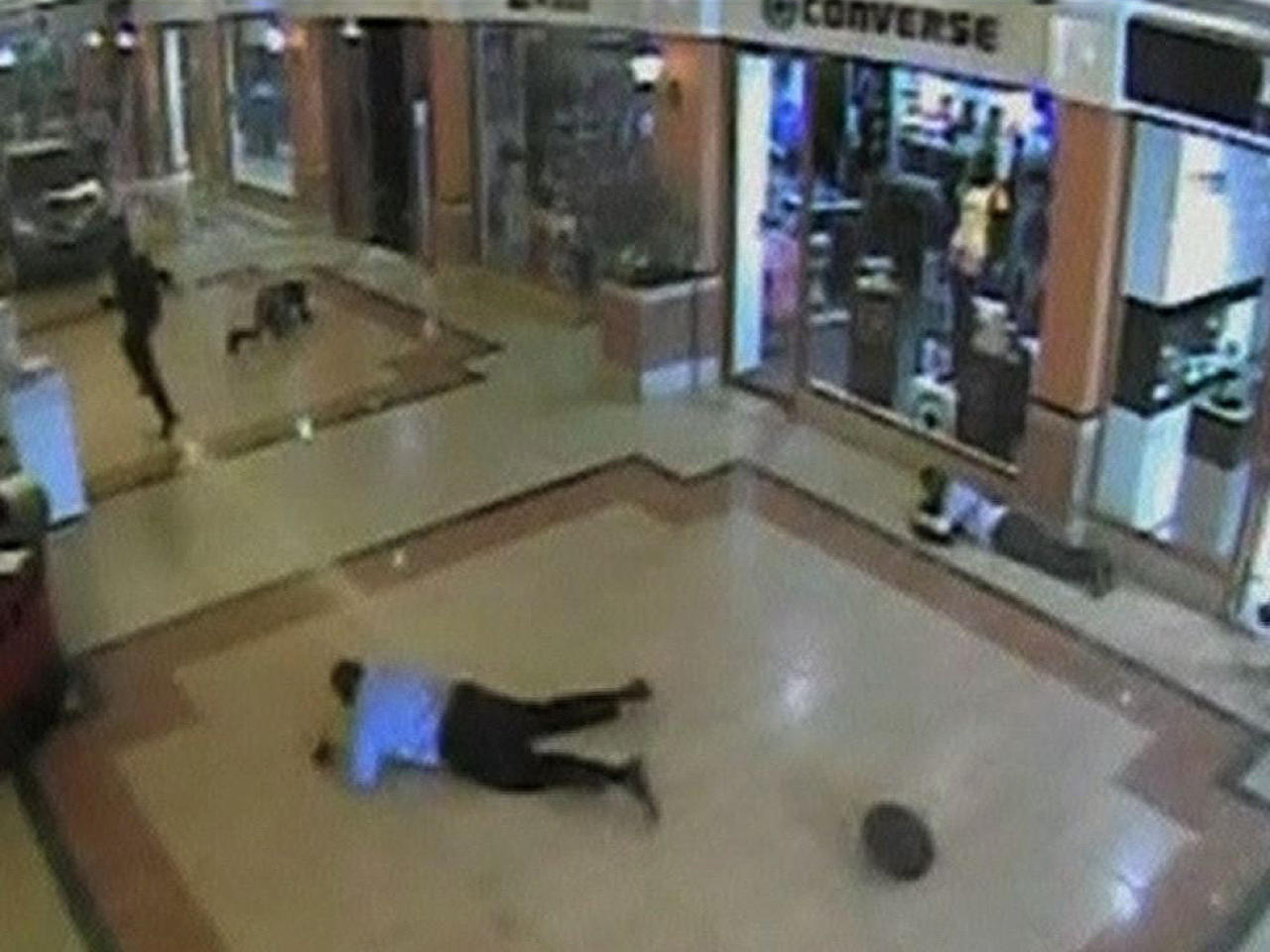 NEW YORK -- The grenades-and-gunfire assault on the upscale Westgate Mall in Nairobi was carried out by just four lightly-armed militants, who may all have escaped days before the Kenyan government declared the sprawling compound clear, according to a report by the New York Police Department’s counterterrorism unit.

According to the report, the siege was carried out by four men with AK-47 assault rifles affiliated with the Somali terror group al-Shabab, but the standoff turned into a four-day fiasco that saw the mall go up in flames and a section of the structure collapse.

At least 67 people were killed in the attack.

Afterward it was revealed that Kenyan army troops looted high-end merchandise inside the mall.

Al-Shabab claimed responsibility for the attack, saying it was in retaliation for Kenya's sending of troops into Somalia.

Kenya has never confirmed how many militants it believed to be involved in the attack, but has claimed that three or four militants remains were found in the rubble of the mall. Kenyan officials continued to refer to a “standoff” with gunmen for days after the initial siege on Sept. 21.

The NYPD's analysis, however, said it was possible that all the gunmen escaped the building on the first day.

The “last confirmed sighting of the terrorists on the mall’s CCTV system takes place on Sunday, September 22, 2013 at 00:54 hours, 12 hours after the start of the attack,” reads the report. “It is unknown if the terrorists were killed or escaped the mall. A major contributing factor to this uncertainty was the failure to maintain a secure perimeter around the mall.”

The NYPD team found the response by Kenyan authorities was plagued by delays and poor coordination. The police officers who initially responded to the attack lacked basic equipment like bulletproof vests, radios and handguns, the analysis says.

Security video recovered after the Nairobi attack indicated that the shooters were not "interested in taking any hostages," the NYPD report says. "They only appeared interested in killing a broad spectrum of people."

The evidence also suggested the gunmen's mission "was to conduct a high-profile attack by inflicting as many casualties as possible in a short period of time and then possibly escape during the ensuing confusion," the report adds.

Some of the security camera footage shows the four gunmen holed up in a super market storeroom, where they are seen treating one's gunshot wounds, eating and praying, the analysis says. At some point, one of the men can be seen heading in the direction of a loading dock and never reappearing, it adds.