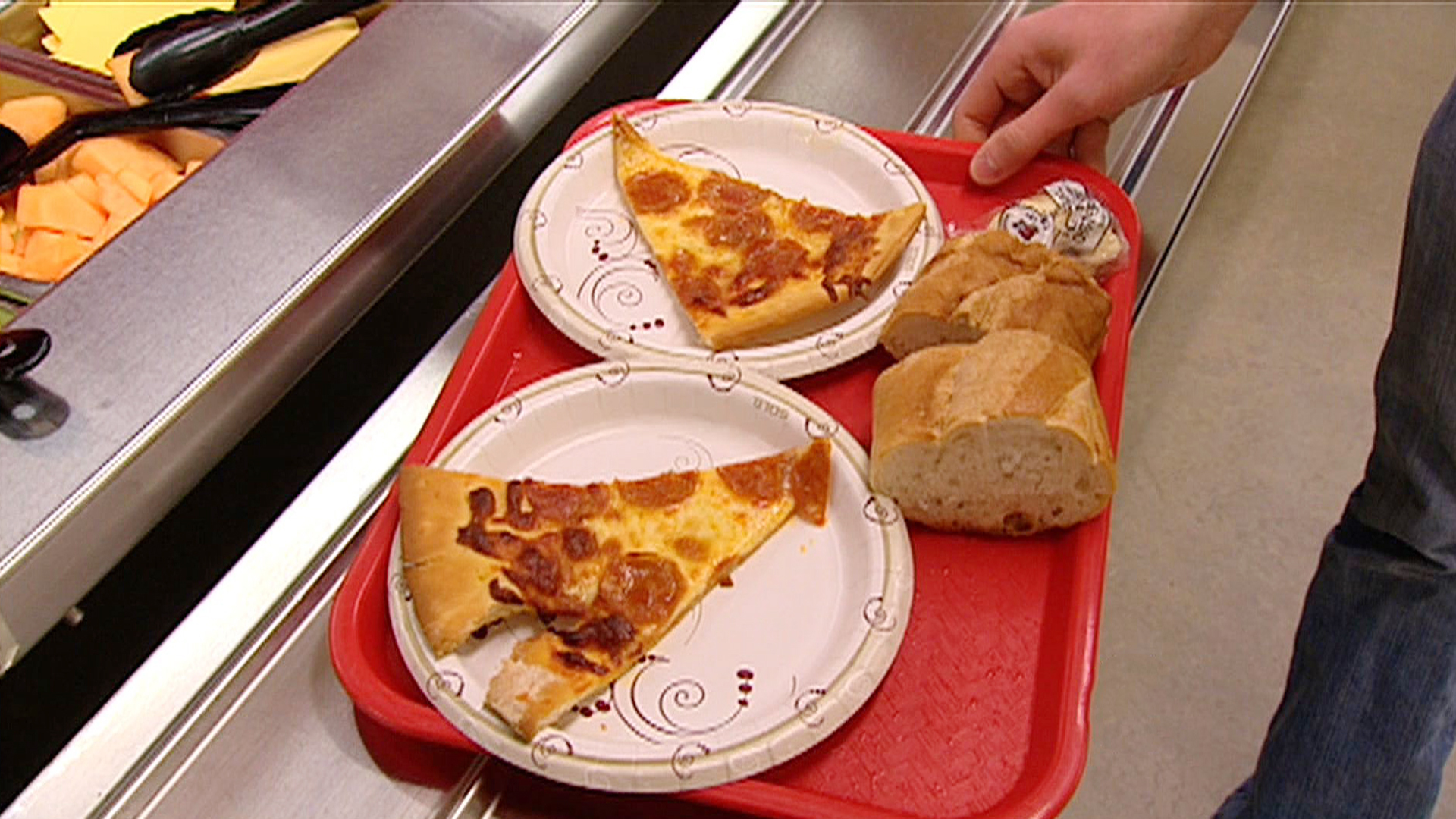 (CBS News) NEW YORK - Eating fewer calories can be a good thing and may help prevent obesity, but going below recommended levels can become dangerous. New York City has admitted that in officials' attempt to provide healthier food for school children, they've actually cut down too many calories.

The Bloomberg administration said that school lunches in the city go below what is recommended by the United States Department of Agriculture.

School lunches get healthy makeover from USDA and First Lady

City officials said their intention was not to reduce calories but to provide children with more nutritious choices, the New York Times reported. For example, they swapped out fries with baked potato strips and pork bacon strips for turkey bacon. Non-fat chocolate milk, whole grain pasta and salad bars were added. However, as calories were being shed from each meal, they forgot to look at the overall picture.

According to the New York Times, the city couldn't say how long the deficit had been taking place or how many calories were missing from the meals. While they pointed out that federal guidelines this year will be dropping calorie minimum amounts by as much as 200 calories for some grade levels, they acknowledged that their current plans still won't provide enough calories for some students, especially those who are older.

"The big picture is to consume enough calories with a balance of nutrients and engage in physical activity for good health management to achieve one's weight goals. Consuming less than 1,200 calories per day may make it difficult to meet vitamin and mineral needs via food," Spivack explained.

The city added that they are working to address the updated nutritional standards and will also reduce sodium while adding fruits, vegetables and whole grains - as well as making sure students get the right amount of calories.