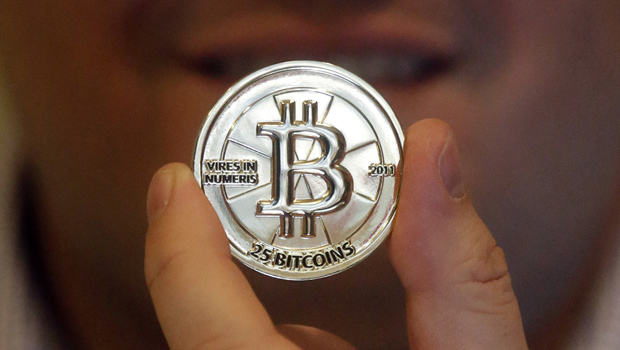 Benjamin Lawsky, superintendent of the state's Department of Financial Services, said in a memo that the agency is considering new regulatory guidelines for virtual currencies.

Virtual currency is composed of digital bits and based on mathematical schemes that guard against counterfeiting. Bitcoin was started in 2009 as a currency free from government controls.

Like any money, virtual currency can be used for legal or illegitimate reasons. Lawsky's memo claims it has been used for narcotics, illegal guns and child pornography.

Although the probe is in its early stages, the Department of Financial Services is concerned that virtual currency exchanges may be transmitting money, which is regulated by the agency.

"We believe that - for a number of reasons - putting in place appropriate regulatory safeguards for virtual currencies will be beneficial to the long-term strength of the virtual currency industry," Lawsky wrote.

The value of Bitcoin has steadily climbed in recent years. This spring, the price spiked from a little over $40 to a U.S. dollar to over $266, before suddenly crashing to as low as $40 the next day. The surge was said to be tied to limits on capital leaving Cyprus after the island nation in March clamped down on banks and confiscated deposits.