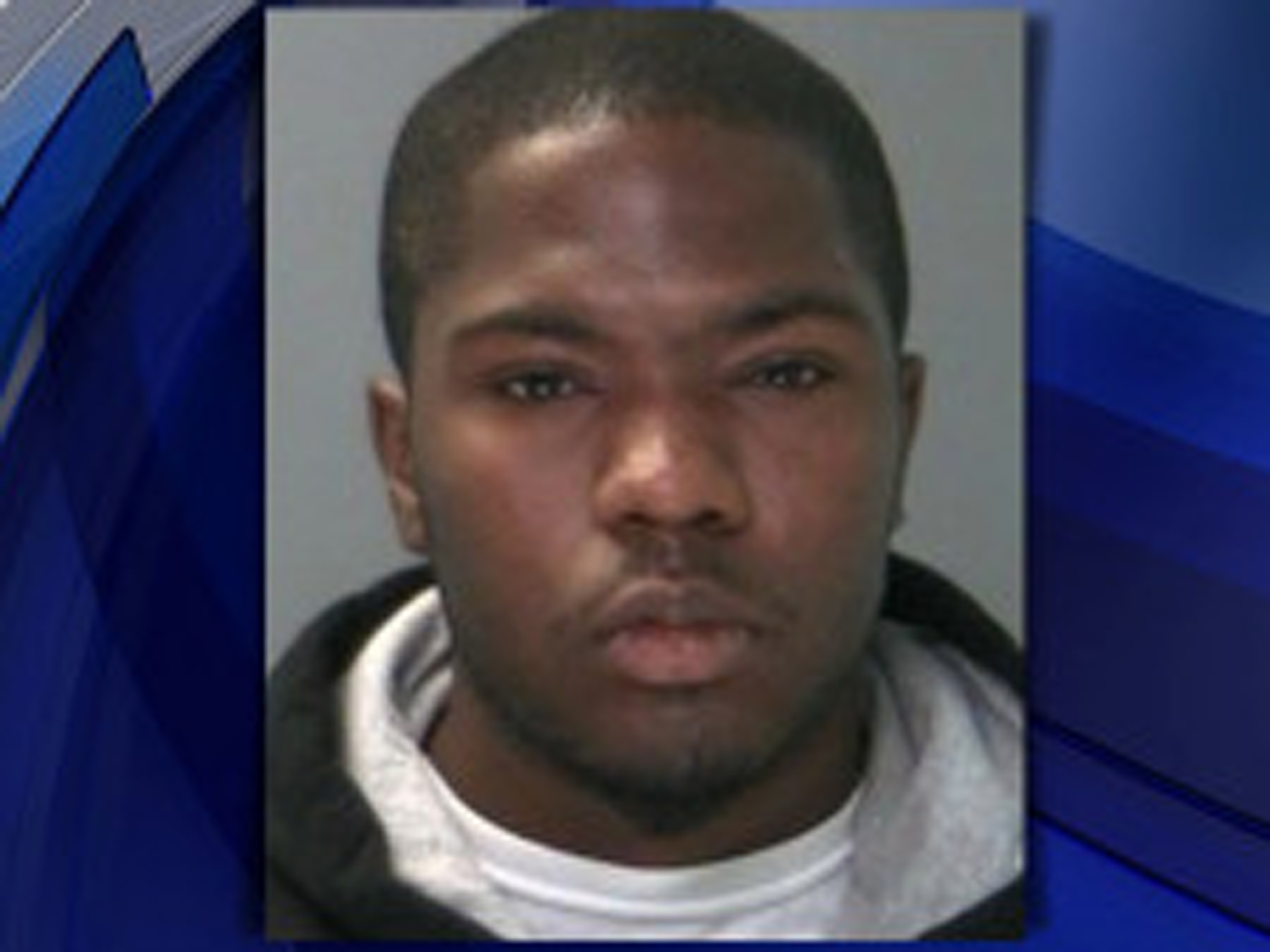 Darryl Mitchell was arrested on Dec. 4. He was charged Tuesday with third-degree assault, and pleaded not guilty, officials said.

Mitchell was being held Tuesday night at the Suffolk County Jail in lieu of $50,000 cash bail, authorities said.

He was charged in connection with four assaults, the most recent of which happened on Dec. 1, not far from his home, officials said.

Mitchell allegedly attacked two people that day, one of them a 63-year-old man, officials said.

The Suffolk County District Attorney’s office said the victims of the attacks were all male and the attacks all took place during the day.

A wave of attacks, where the perpetrator attempts to knock out an unsuspecting stranger with a single blow, began in Crown Heights in October.