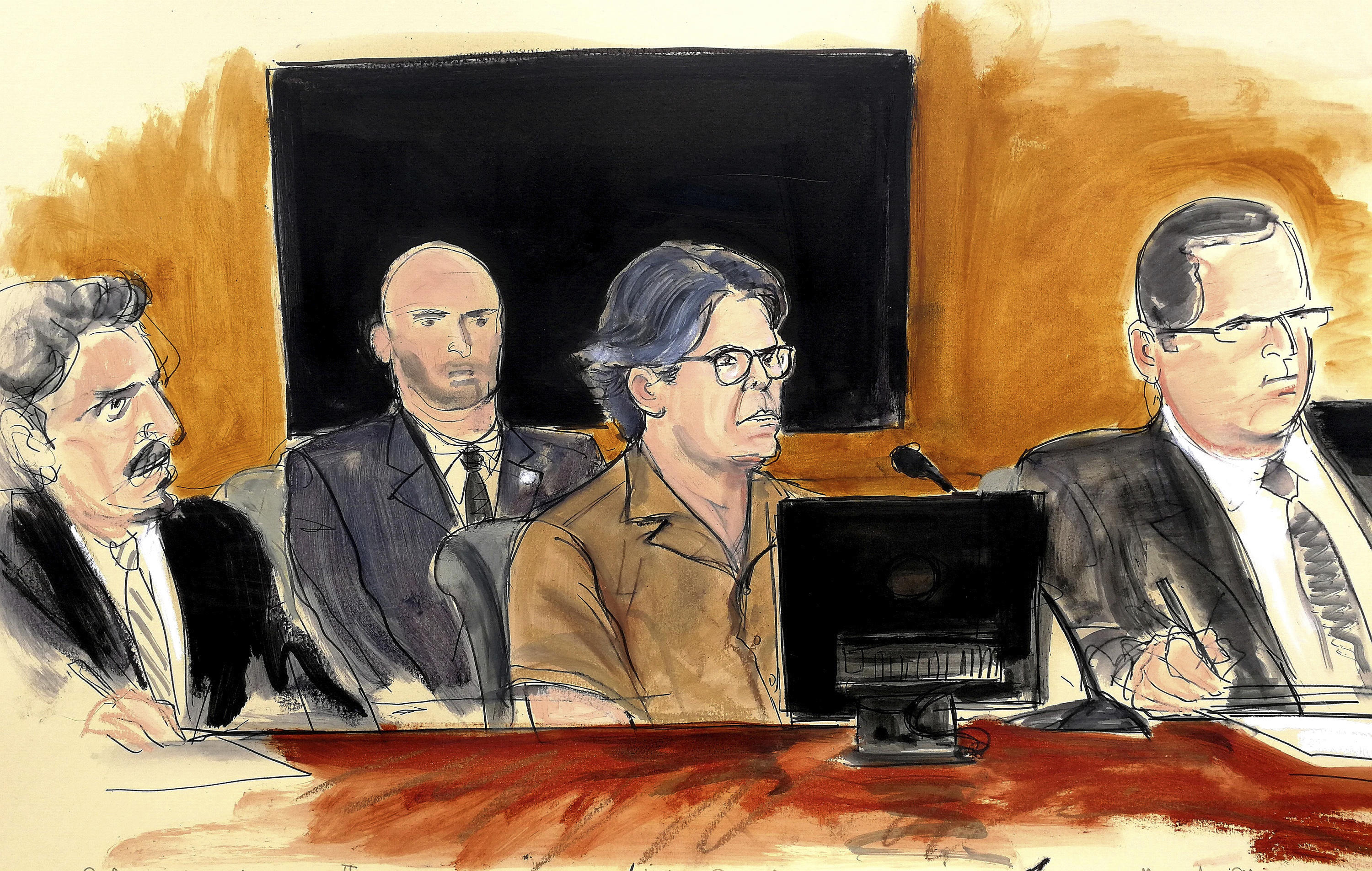 Clare Bronfman, an heiress to the Seagram beverage company fortune, was among six people arrested Tuesday in connection with the group NXIVM, an alleged sex cult. The U.S. attorney for the Eastern District of New York announced on Tuesday that Bronfman -- along with NXIVM founder Keith Raniere, former "Smallville" actress Allison Mack, Kathy Russell, Lauren Salzman and Nancy Salzman -- have been indicted on charges of "racketeering conspiracy involving an array of crimes, including identity theft, extortion, forced labor, sex trafficking, money laundering, wire fraud and obstruction of justice."

Bronfman was scheduled to be arraigned later Tuesday afternoon in Brooklyn. Though Raniere and Mack were charged in April with sex trafficking and forced labor conspiracy, the unsealing of the indictment on Tuesday marked the first time prosecutors had charged Bronfman, a member of NXIVM's executive board; Russell, NXIVM's former bookkeeper; Lauren Salzman, a member of NXIVM's executive board and Nancy Salzman, the president of NXIVM.

Bronfman is being accused of identity theft for allegedly helping Raniere monitor the electronic communications of his perceived enemies and critics, and for allegedly helping Raniere charge expenses to his sexual partner's credit cards after she died in 2016. The U.S. attorney's office alleges that Bronfman helped an alien enter illegally into the U.S. She has been named before in court papers, with authorities saying she gave millions of dollars to the organization to cover expenses like private air travel costing $65,000 flight.

Raniere has called NXIVM a self-help group, but investigators allege it was a multi-level marketing scheme used as a ruse to enslave and traffic women for sex. In March, federal prosecutors said they captured Raniere making some women brand themselves with his initials. He denied the allegation. Mack has been accused of recruiting women into the group and exploiting them.

In June, a federal judge in New York denied bail for Raniere in part because of Bronfman's wealth. The judge sided with prosecutors who argued he could flee with the help of benefactors like Bronfman.