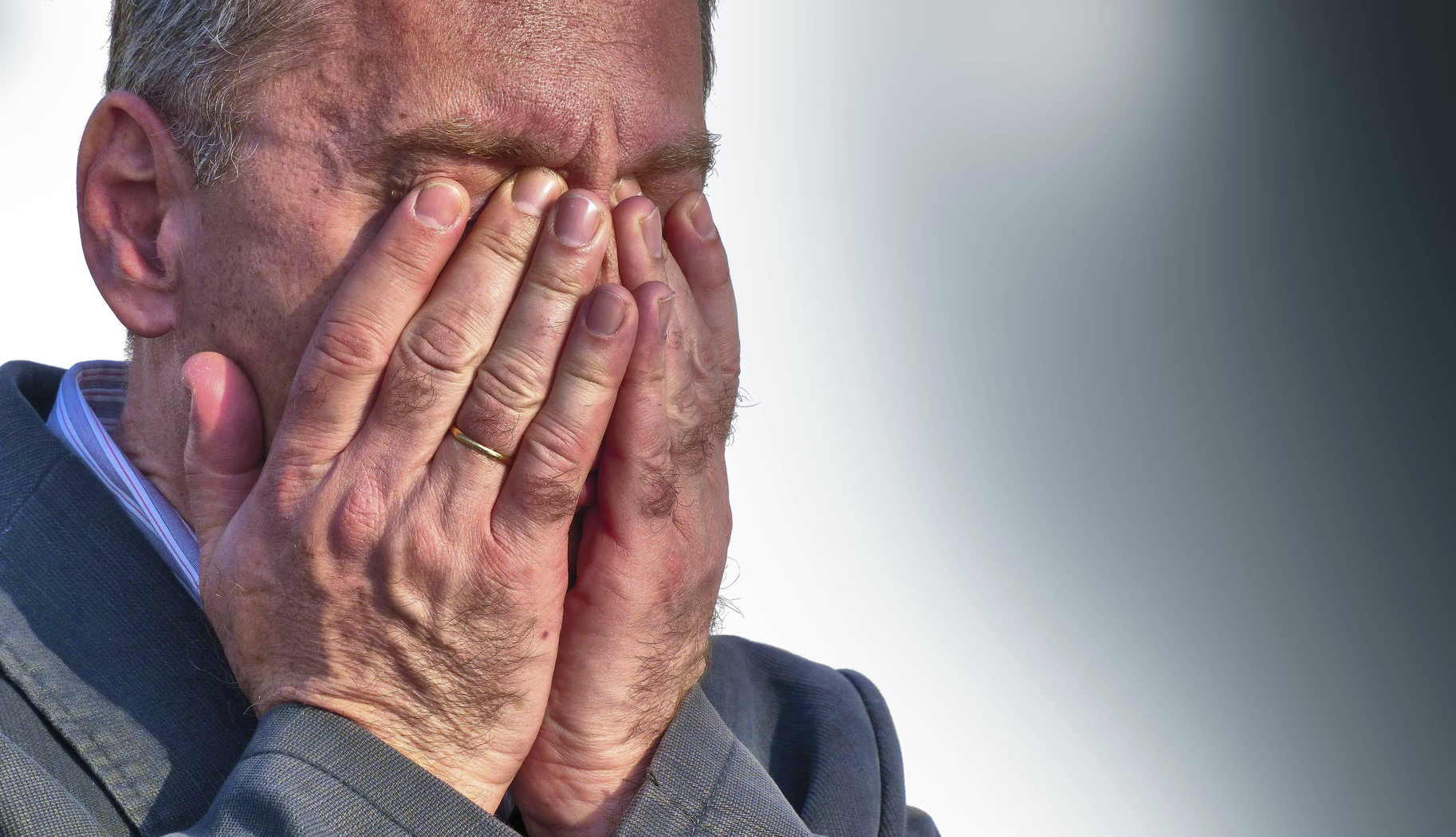 It's disturbingly common for elderly folks who live in nursing homes to experience abuse at the hands of other residents, a new study shows.

About one in five have experienced verbal or physical mistreatment from other residents, the study's lead author, Dr. Mark Lachs, told CBS News.

He and colleagues from Weill Cornell Medicine in New York, where Lachs heads the Center for Aging Research and Clinical Care, conducted surveillance for a full month in each of 10 urban and suburban nursing homes in New York State. More than 2,000 residents participated.

It is the first large-scale, systematic study of its kind looking at resident-to-resident abuse, Lachs said.

"Mistreatment" encompassed a range of behaviors, from coming into someone else's room and rifling through their belongings, to being run over by a wheelchair, having food taken off your plate uninvited, verbal abuse such as name-calling, and even instances of physical violence and sexual assault. It included any unwelcome behavior that had the potential to lead to physical or psychological distress in the person on the receiving end.

"Three-quarters of these events were verbal and one-quarter were physical," Lachs said.

Mistreatment was tracked through interviews with staff and residents, observation, chart reviews, and accident or incident reports.

While Lachs said it wasn't a surprise that violence sometimes occurred between residents, he said the rate was striking.

Out of the 2,011 residents included in the study, 407 experienced at least one instance of mistreatment during the month the study took place.

In the past, there's been more attention to the problem of staff abuse of elderly patients, but Lachs said it's time to shift the focus.

"[Abusive] staff should be arrested, fired, and prosecuted. But aggression between residents needs to be given attention. You're probably at greater risk than from a staff member -- but we just don't have good numbers on that yet," he said.

Every year an estimated 5 million older Americans are victims of elder abuse, neglect, or exploitation, according to The Administration for Community Living, part of the U.S. Department of Health and Human Services. What's more, experts believe that for every case of elder abuse or neglect reported, as many as 23 cases go unreported.

World Elder Abuse Awareness Day has been observed every June 15 since 2006 to help bring light to the problem.

More research needs to be conducted to better understand how to create solutions, Lachs said. But for starters, simple changes in environment could help, such as improved lighting and reduced noise, which can aggravate patients, especially those with dementia. Safer public and private spaces in dementia patient units could help reduce resident-to-resident mistreatment, too.

Creating a new culture among nursing home staff could help, too -- for example, teaching nurses and aides to respond to yelling, which can be a common sound in nursing home wings where dementia patients live, instead of ignoring it.

"Look at bullying. When I was a kid, it was horrible, but look at the movement in schools now that makes bullying not OK," said Lachs. "We may be able to learn something from that process."