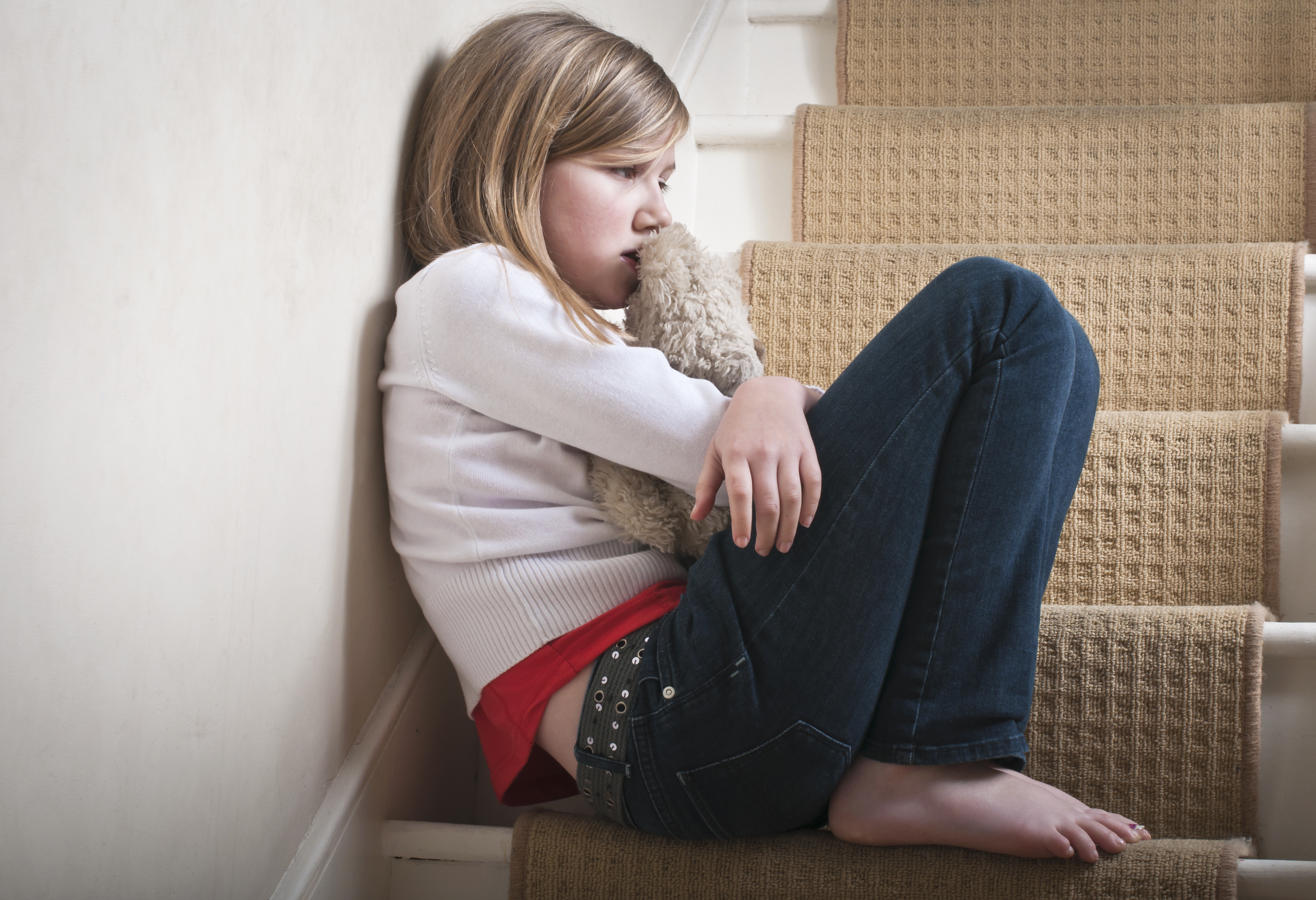 According to a study published in JAMA Psychiatry, emotional abuse can be just as damaging as other forms of child abuse, including violence and neglect.

"Although people assume physical abuse is more harmful than other types of abuse, we found that they are associated with similar consequences," study author David Vachon, a professor in the Department of Psychology at McGill University, said in a statement. "These consequences are wide-ranging and include everything from anxiety and depression to rule-breaking and aggression."

Emotional abuse, including ridicule, intimidation, rejection and humiliation, is experienced by about one third of children worldwide, according to the World Health Organization.

The study authors say their findings could have implications for how different forms of child abuse are recognized and treated.

The researchers analyzed data on almost 2,300 racially and ethnically diverse children aged 5 to 13 who attended a summer research camp designed for low-income kids from 1986 to 2012. About half of the boys and girls who attended the camp had a well-documented history of maltreatment.

At the end of each summer, researchers collected reports from counselors, peer ratings of behavior and child self-reports that were used to assess psychiatric and behavioral problems. If children attended the camp for multiple years, only the information from their first year of attendance was used in the analysis.

"Many people have the assumption that physical abuse equals physical aggression and emotional abuse equals anxiety and depression," Katherine Lamparyk, a pediatric psychologist at the Center for Pediatric Behavioral Health at Cleveland Clinic Children's, told CBS News. "But what the study found is that that's not the case at all. Physical abuse can lead to depression just as emotional abuse can lead to physical aggression."

Lamparyk, who was not involved in the study, said these findings could result in a paradigm shift in how treatment for child abuse is approached.

"I think that we have to be a little more broad in our thinking," she said. "We need to look at each individual child and have treatment focusing on the individual and not have the assumption that because you have this specific type of abuse it means that you're going to have these problems. But we need to say that because you've suffered any of these types of abuse, you're likely to have more difficulty and we need to better assess what that might be."

Vachon told CBS News that "another implication is that awareness, prevention, and intervention strategies should not ignore the considerable harms associated with emotional abuse, the most common type of maltreatment."

Lamparyk said future research should look at the cumulative effects of abuse. "There's been other research that has found that if you have two types of abuse then it's going to be more problematic than one type," she said. "So I think it'd be interesting to see how that plays into it especially now that we know we can count emotional abuse as having the same consequences as physical abuse and neglect."

Vachon also suggested looking at whether abuse changes personality itself.

"My interest in this area is to understand how maltreatment changes the way in which children typically think, feel and behave," he said. How do they view themselves, others and the world? What kinds of emotions do they experience? What happens to their confidence and self-worth? Do they trust others? How do they protect themselves from future risk? If there are early changes in thinking, feeling and behaving, it is no surprise that some maltreated children experience mental illness further down the road."

"Ultimately, treatment may be more effective if it targets these immediate changes in personality and the neurobiological events that accompany them," he said.