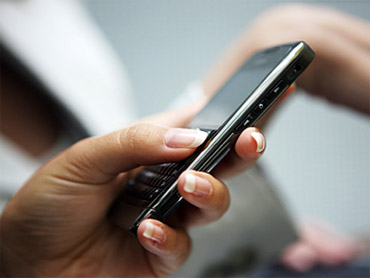 The number of mobile phone subscriptions worldwide has reached 4.6 billion and is expected to increase to five billion this year, the U.N. telecommunications agency said Monday.

"Even during an economic crisis, we have seen no drop in the demand for communications services," said the agency's Secretary-General Hamadoun Toure.

"The simplest, low-end mobile phone can do so much to improve health care in the developing world," Toure said in a statement, citing examples of patients receiving reminder messages on their mobile phone ahead of a medical appointment or text messages instructing them how to take complex medication.

The number of mobile broadband subscriptions worldwide is expected to exceed one billion this year, the agency said. There were around 600 million such subscriptions at the end of 2009, it added.

Web access by people on the move, including through laptops and smart mobile devices, will probably surpass web access from desktop computers within the next five years, the agency said.