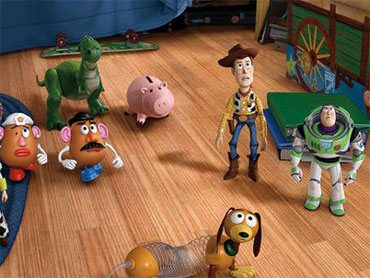 Other recommendations that made the National Transportation Safety Board's annual list of most-wanted improvements: