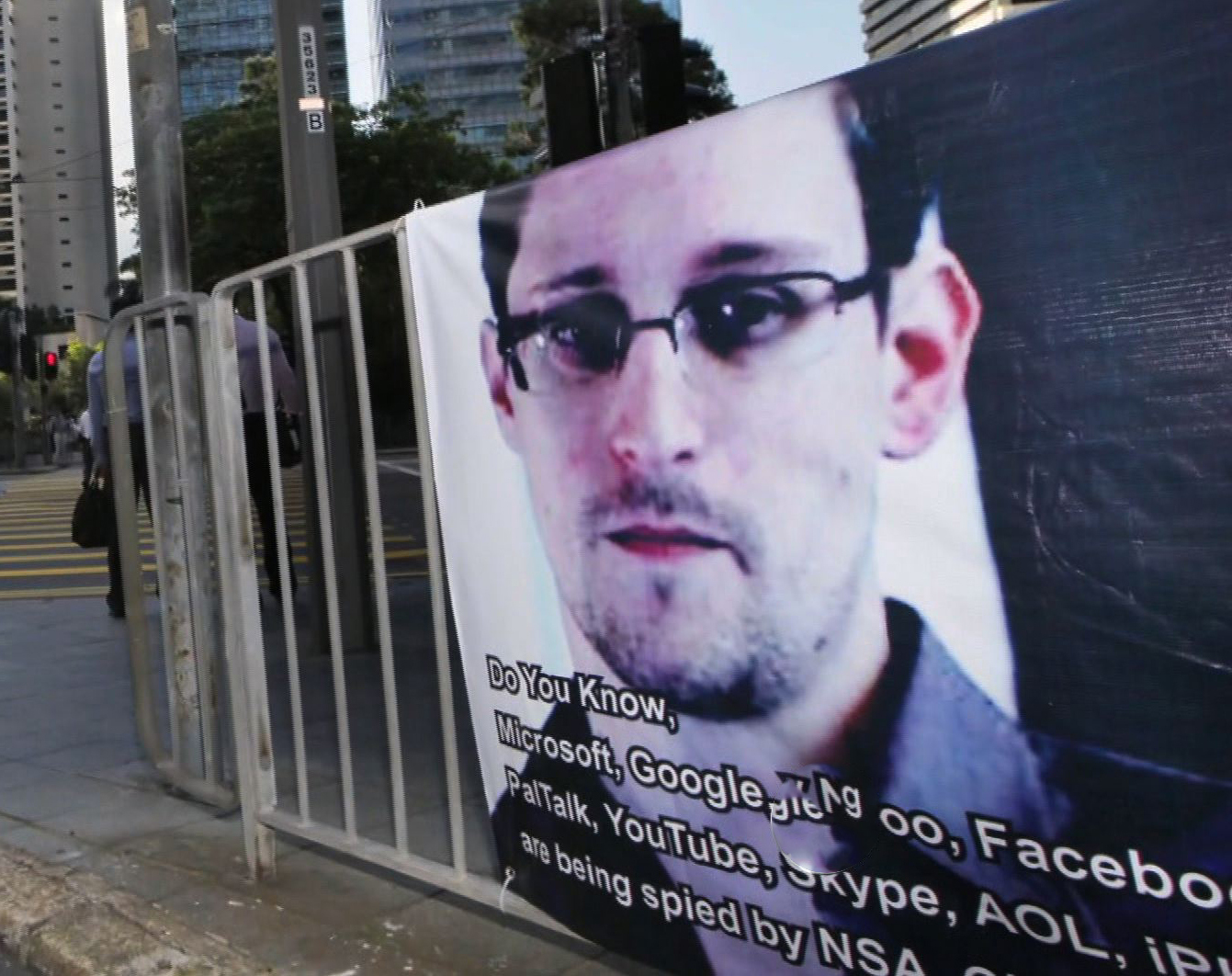 Edward Snowden made new allegations in an interview published Monday with the German newspaper Der Spiegel -- chief among them is that the United States teamed up with Israel to create the Stuxnet virus, and that nations like Australia, Britain, Canada, Germany and New Zealand have worked with the American government on surveillance programs.

Snowden has been a fugitive from the U.S. government wanted on espionage charges since it was discovered he leaked national security documents to The Washington Post and Guardian newspapers.

According to Der Spiegel, Snowden gave an interview via encrypted messages to filmmaker Laura Poitras and software developer Jacob Appelbaum before the surveillance stories broke. At the time, neither party was aware of his identity.

The most intriguing part of the translated transcript of the interview comes when the interviewers ask if the NSA helped create the Stuxnet virus. Snowden said, "NSA and Israel co-wrote it."

Last year, the New York Times reported that the United States and Israel created a virus to attack Iran's main nuclear enrichment facilities that remained undetected until a programming error allowed it to circulate on the Internet. Citing participants in the program, the Times said that the virus set back Iran's nuclear weapons program by 18 months to two years.

Because Snowden had enough clearance at the NSA to release the surveillance documents, new questions arise as to his knowledge of Stuxnet. A German expert on industrial control systems, Ralph Langner, is not convinced that Snowden had access to the Stuxnet program.

"I strongly doubt that Snowden has any evidence for this allegation," Langer told CBSNews.com via email. "Stuxnet (or, more appropriately Operation Olympic Games) was one of the most secret operations in recent U.S. history. If evidence of the operation was accessible by a non-involved contractor, this would raise some very serious concerns about the U.S. government's OPSEC standards."

Snowden did not discuss any further details of the Stuxnet virus. Poitras and Appelbaum did not immediately respond to a request for more specifics or additional transcripts of the interview.

When asked if other nations were involved in the NSA surveillance program, Snowden said, "We're in bed together with the Germans the same as with most other Western countries." He said the NSA has a "massive body responsible" for partnering with other nations.

Snowden also said partnership between the "Five Eyes" -- which includes the United States, United Kingdom, Canada, Australia and New Zealand -- sometimes go beyond the NSA. He said the U.K. has a system called TEMPORA that can hold three days of "full-take" Web data.

Snowden's whereabouts are still unconfirmed, but he is believed to be in a Moscow airport. According to WikiLeaks,he has requested asylum in 20 different nations. Nigaragua, Venezuela and Bolivia have all said they would take the American fugitive.