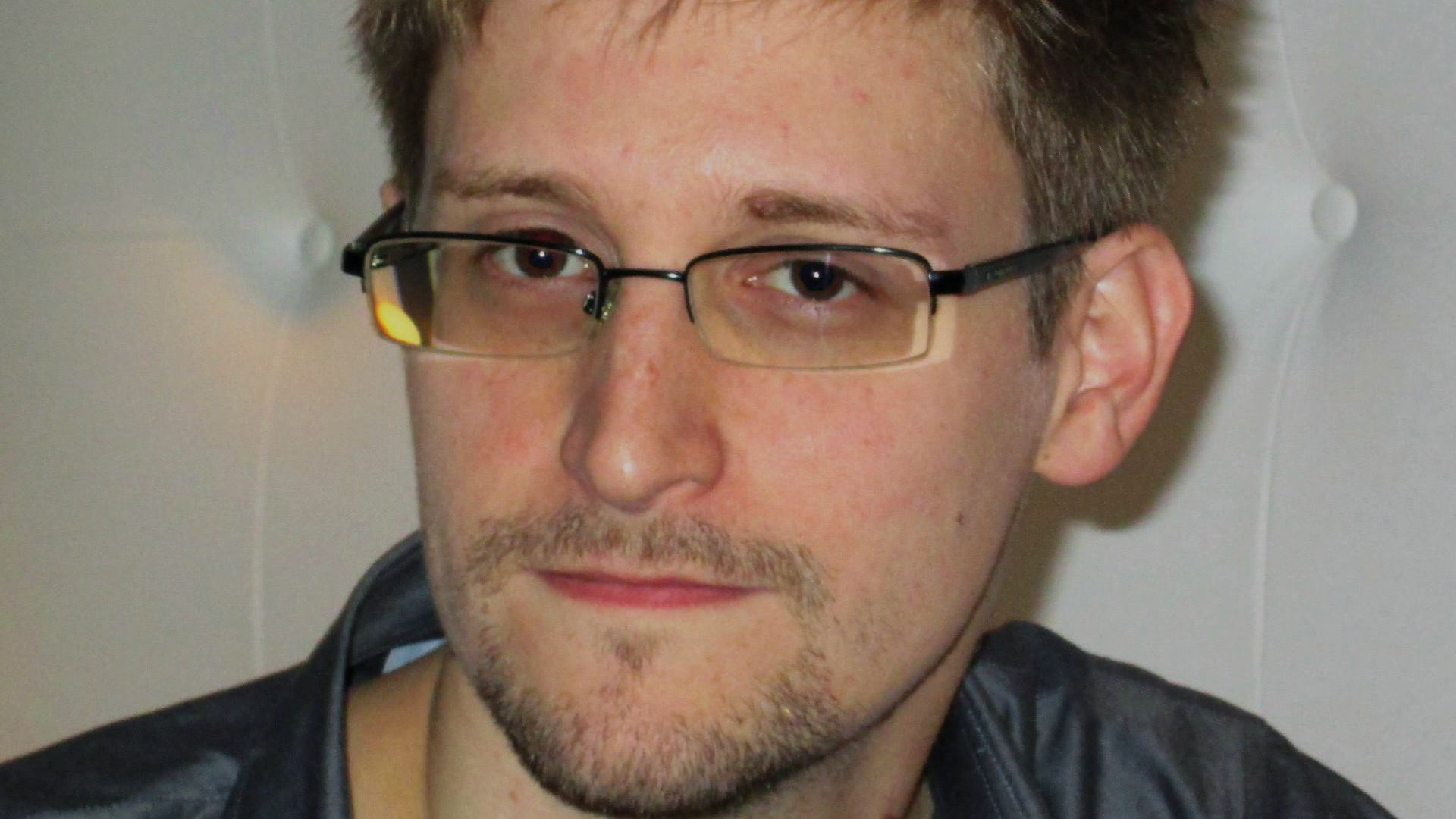 MOSCOW NSA leaker Edward Snowden's best chance of finding refuge outside the United States may hinge on the president of Venezuela, who was in Moscow on Tuesday meeting with Russian President Vladimir Putin.

President Nicolas Maduro of Venezuela told Russian reporters on Tuesday that his country has not received an application for asylum from Snowden and dodged the question of whether he would take Snowden with him when he left. But Maduro also defended the former National Security Agency systems analyst who released sensitive documents on U.S. intelligence-gathering operations.

"He did not kill anyone and did not plant a bomb," Maduro said ahead of his meeting with Putin, the Interfax news agency reported. "What he did was tell a great truth in an effort to prevent wars. He deserves protection under international and humanitarian law."

During his Kremlin meeting with Putin, Maduro spoke about plans to build on the strong ties with Russia formed under his late predecessor, Hugo Chavez, but neither he nor Putin mentioned Snowden in their public statements.

The Kremlin-friendly newspaper Izvestia reported Monday that the two presidents would discuss Snowden, adding to speculation that arrangements would be made for him to travel to Venezuela. Snowden had initially booked flights to Havana, Cuba, and then on to Caracas, Venezuela, before becoming trapped in legal limbo, believed to be in a Moscow airport transit zone.

Another option for Snowden may be Bolivia, whose president also was meeting with Putin during a summit of major gas exporters in the Kremlin. President Evo Morales said in an interview with Russia Today television that Bolivia would be willing to consider granting asylum to Snowden.

Snowden withdrew a bid for asylum in Russia when he learned the terms Moscow had set out, according to Putin's spokesman Dmitry Peskov. Putin said on Monday that Russia was ready to shelter Snowden as long as he stopped leaking U.S. secrets.

CBS News correspondent Elizabeth Palmer reports that behind the scenes, the U.S. and Russia have been talking non-stop about how to resolve the Snowden conundrum. President Putin is between a rock and a hard place, explains Palmer; he won't expel Snowden into U.S. custody, but he hopes to limit the damage to U.S.-Russian relations.

With Snowden's withdrawal of the asylum request to Russia, Palmer says, you could almost hear a sigh of relief from the Kremlin.

"Don't shout at me please," was Lavrov's only response.

Snowden has applied for asylum in Venezuela, Bolivia and 18 other countries, according to WikiLeaks, a secret spilling website that has been advising him.

So far, he's been rejected by Brazil, Finland, Germany, India and Poland. Several countries have punted on the decision, saying he has to be on their soil to apply, including Austria, Ecuador, Norway and Spain. Most countries, however, have yet to offer a firm response either way, including Venezuela, Bolivia, China, Cuba, France, Iceland, Italy, Ireland, Netherlands, Nicaragua, and Switzerland.

Polish Foreign Minister Radek Sikorski, whose consent for asylum would be required, said in a message posted on Twitter that he would not grant the request.

Meanwhile, Snowden's father, frustrated by his inability to reach out directly to his son, has written an open letter to him extolling him for "summoning the American people to confront the growing danger of tyranny."

The letter was written jointly Tuesday by Lonnie Snowden and his lawyer, Bruce Fein.

WikiLeaks also posted a statement attributed to Snowden on its website late Monday, in which he slams President Barack Obama for "using citizenship as a weapon."

"Although I am convicted of nothing, (the United States) has unilaterally revoked my passport, leaving me a stateless person," Snowden says in the statement. "Without any judicial order, the administration now seeks to stop me exercising a basic right. A right that belongs to everybody. The right to seek asylum.

"Their purpose is to frighten, not me, but those who would come after me."

The Russian government says that Snowden, who has been on the run since releasing the sensitive NSA documents, has remained in the transit zone of Moscow's Sheremetyevo Airport since his arrival from Hong Kong on June 23.

Ecuador, where he had initially hoped to get asylum, has been giving mixed signals about offering him shelter.

Last week, it looked as if Snowden might get asylum in Ecuador, but after a phone call from Vice President Joe Biden, Ecuador's president seemed to shy away from a commitment.

Britain's Press Association news agency said it had obtained a letter from Snowden to Ecuadorean President Rafael Correa thanking him for considering his asylum request.

"There are few world leaders who would risk standing for the human rights of an individual against the most powerful government on earth, and the bravery of Ecuador and its people is an example to the world," PA quoted the letter as saying. The agency said it had obtained the Spanish-language letter from sources in Quito, the capital of Ecuador.

Correa, however, appeared cool to Snowden in an interview with the Guardian newspaper.

Asked whether he would like to meet Snowden, Correa was quoted as saying: "Not particularly. He's a very complicated person. Strictly speaking, Mr. Snowden spied for some time."

He was quoted as saying that Ecuador would not consider an asylum request until Snowden was on its territory and his government would not help him travel to Ecuador.