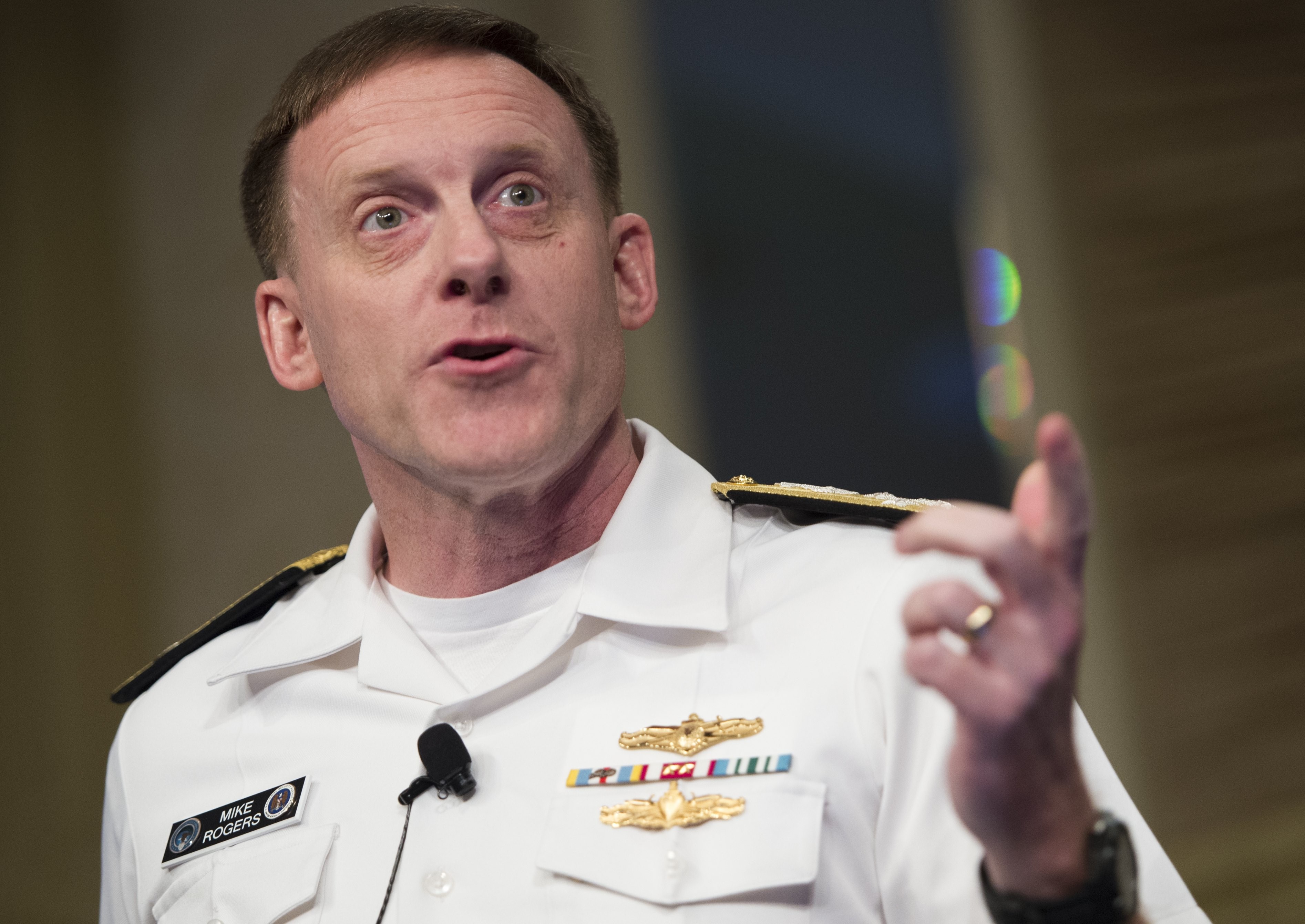 NSA Director Adm. Michael Rogers spoke candidly this week about the role of nation-states in affecting the outcome of the 2016 presidential election with cyber attacks.

Rogers is most likely referencing Russia, since U.S. officials have already openly accused Russia of hacking into the Democratic National Committee’s internal email server in July. Similar “spearfishing” tactics were attempted, according to U.S. intelligence officials, in the breaching of Clinton campaign chairman John Podesta’s personal Gmail account. WikiLeaks distributed nearly 50,000 emails, revealing Clinton campaign strategy on everything from possible campaign slogans to the handling of the Clinton Foundation should the former secretary of state have been elected president.

The host of hackers is “so large and diverse,” Rogers said, that it’s difficult to identify perpetrators. The solution to countering possibly damaging cyber breaches, he added, is an integrated approach, one that champions collaboration between public and private sectors. Otherwise, it’s like “fighting with one hand tied behind your back.”

“My point is that cyber does not recognize these arbitrary lines that we have drawn--it doesn’t recognize the geography,” Rogers said to the Wall Street Journal’s Rebecca Blumenstein. “Network structures in the world wide web [are] not organized that way. Our adversaries don’t work that way.”

He also refuted the idea that the public should leave the burden of responsibility on the shoulders of network security specialists. The public needs to invest a personal interest in cybersecurity matters, as well, in order swing the pendulum from favoring privacy to a more balanced approach.

“You need to shape the discussion,” Rogers said. “I don’t pretend that this needs to totally dominate your life, but there is a significant role for you to play.”