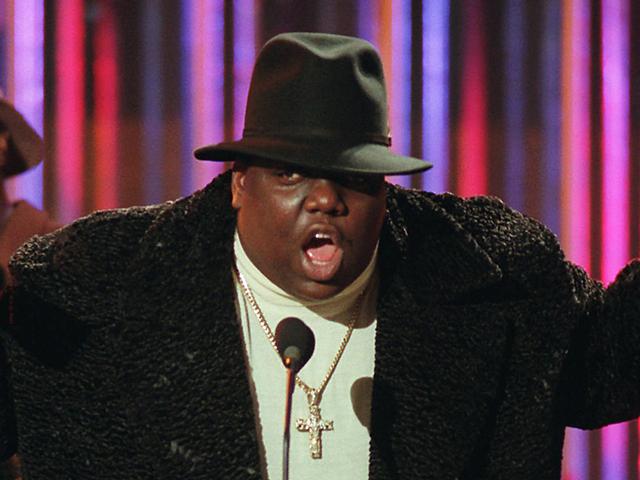 The children of late rapper Notorious B.I.G. will star in an animated series about maintaining the hip-hop legend's New York recording studio.

Ossian Media announced Monday that "House of Wallace" will feature 16-year-old C.J. Wallace and 19-year-old T'yanna Wallace. The Notorious B.I.G., born Christopher Wallace, was shot to death in 1997. His character will appear in "spirit" and "guide them through the adversities they face" when trying to keep the Brooklyn studio open and out of the hands of larger company.

A statement from the teenagers reads, "It's been 16 years since our Dad was murdered and we miss him dearly... It is such an honour for us to be able to carry on his legacy, not only through his music but also by channelling him through our own creativity. This project, House Of Wallace, is a great opportunity for us to bridge the gap between our parents who loved his music and the kids and young adults our ages, that were not around to really appreciate it."

The show has yet to sign with a network, though a representative for Ossian says "a few serious networks are in discussion." The series will also feature guest appearances from other musical artists.