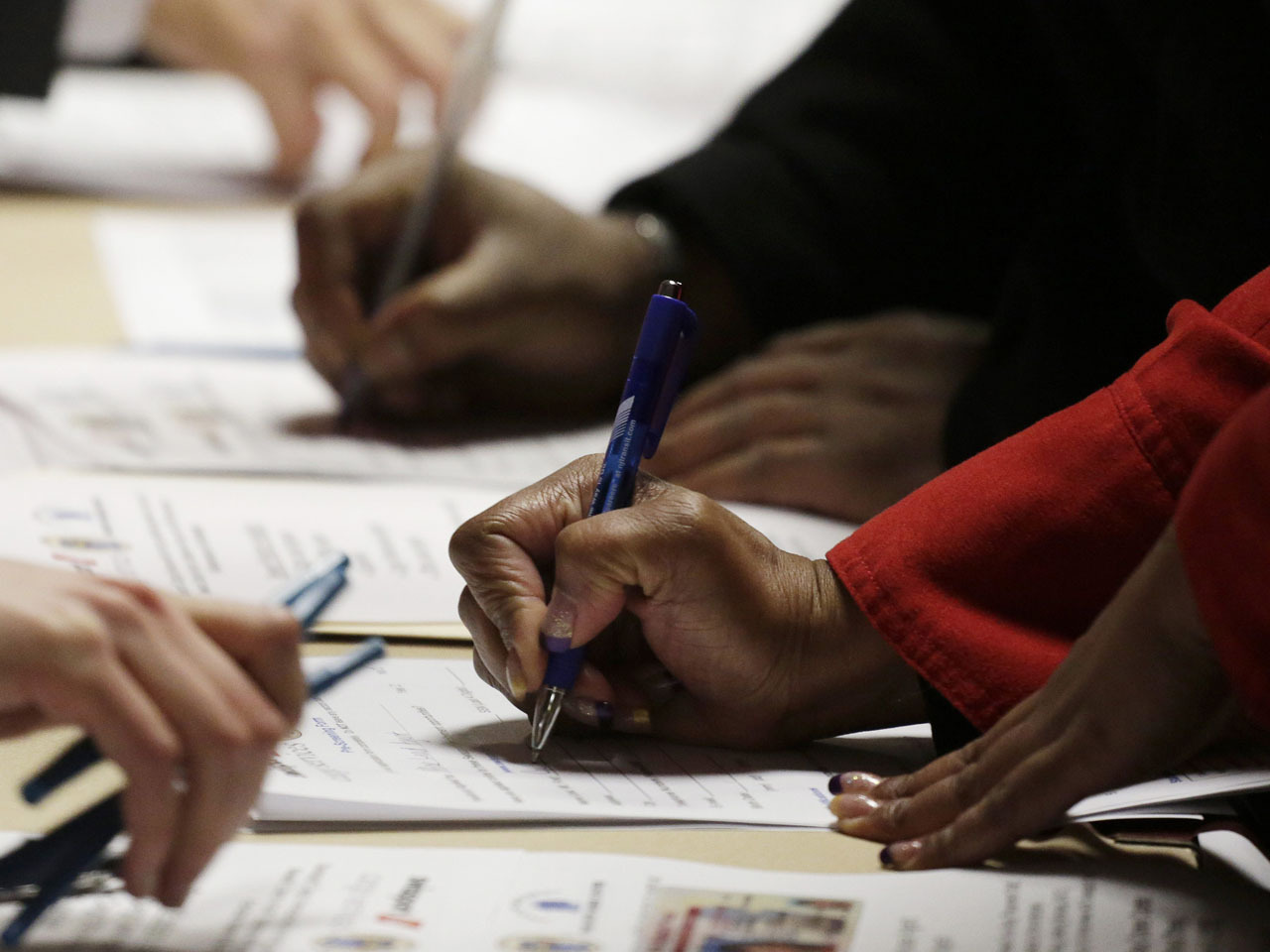 If you've been on the job hunt in the last few years, probably more than once you've cleared your schedule, taken a vacation day or hunted down a last minute babysitter in order to attend an interview. Everything seems to go well, but you never hear from the recruiter again. Ever. Not only do you not get the job, you never hear anything from the company and sometimes your calls and emails are not returned at all.

I find this appalling behavior, and have written extensively on how this is unacceptable behavior. I've challenged recruiters to justify their behavior and finally got a response from a former large company recruiter, on the condition that he remain anonymous. His job was going well, he wrote, until there was a reduction in force, which cut HR staff and added additional responsibilities to the staffing department. He has since moved to another HR position. Here is his account:

"Days to fill" became the defining performance metric (excuses for why some positions were harder to fill than others such as location, or the job having the wrong pay, were considered irrelevant).

In addition to recruiting, recruiters are responsible for background checks, drug screening and all other onboarding processes. Each recruiter had around 15 people onboarding at a time (on top of 60 open positions). Keep in mind that recruiters are hired for their sociability/energy levels more so than their ability to be organized... so, there were recruiters trying to keep track of where each new hire was on dozens of sticky notes (and even in one case napkins). Organization and detail orientation was not their strong suit.

Recruiters were also hiring for positions that they knew nothing about (i.e. recruiters that knew nothing about IT were phone screening Senior Technical Analysts and Computer Programmers in 30 minute conversations that determined who was flown in from around the country for face to face interviews with hiring managers). Requisition loads nearly tripled to an average of around 65 (with highs of 85 open positions).

The applicant tracking system was (and still is) a mess. Before a bulk communication could be sent out to every candidate in the requisition, each one had to be set to the same status (i.e. submitted/phone screen/1st round interview/2nd round interview etc.).

There was no batch process that set every candidate to the same stage unless a hire was made, in which case a message was sent out.

For positions where the job was put on hold (or where there was a special circumstance for one or more candidates that required a different message), one had to manually change every candidate to "Company Not Interested" or "Position on Hold" etc. before a batch e-mail could be sent out.

In practice, the process of sending out an update that a position was on hold could take 15 minutes to complete for external candidates alone if the candidate list was large enough... and this was once the recruiter finally got confirmation that a job was on hold (they would go weeks at a time not knowing and having to develop a candidate slate that was ultimately often discarded).

Everyone was overworked, not adequately trained to do their jobs, and they'd just seen some of their closest co-workers fired. So, they started showing up at 8am, leaving at 4:30pm, focusing strictly on days to fill and letting everything else suffer. Recruiter turnover was through the roof.

Once a position went over 45 "days to fill" your manager sat down with you to "counsel" you on how you could improve your performance. At 60 days there were daily calls with your manager to discuss the position and how to fill it quickly...keep in mind these were for recruiters sourcing positions they knew nothing about.

The department took a credibility hit as managers spent several hundred of dollars flying candidates in for interviews only to quickly asses the candidate was an awful fit. In the past recruiters understood the jobs they sourced... the new normal had changed this dynamic, and so recruiters eventually went from being "Business Partners" to note takers/phone screeners.

Recruiters invented "tricks" to fool the system into stopping the "days to fill" clock. They would un-post positions they couldn't get to for the day -- because if a position wasn't posted to the company website it didn't count against days to fill. They just hoped they didn't get caught. They would negotiate closing and re-opening positions as new (thus resetting the clock) if the manager wanted to make a minor tweak to the job description. It's a new job, they would say.

Candidates see their resumes go into the black hole that is an applicant tracking system, the recruiter never getting back to them. Then they have a sour taste in their mouths -- "How rude!", they think.

Having seen firsthand the behind-the-scenes process of what goes on in recruiting, however, I now 100% understand why a recruiter would rather interview someone they may actually hire as opposed to reaching out to a candidate and updating them on their status instead.

Recruiting turnover (not just at my company) is insanely high in the U.S. for many reasons. One of them is that most managers don't really understand what goes into recruiting, and subsequently undervalue the emotional capital and relationship building that is part of sourcing strong candidates.

Instead they focus on the sorts of metrics they can bring to the board of directors (turnover, days to fill, average cost of hire etc.) and design the performance metrics of the recruiters jobs around these criteria.

And that is why, even after you've been interviewed,  you never hear back from recruiters.

Can you be fired for skipping lunch?
View CBS News In
CBS News App Open
Chrome Safari Continue
Be the first to know
Get browser notifications for breaking news, live events, and exclusive reporting.