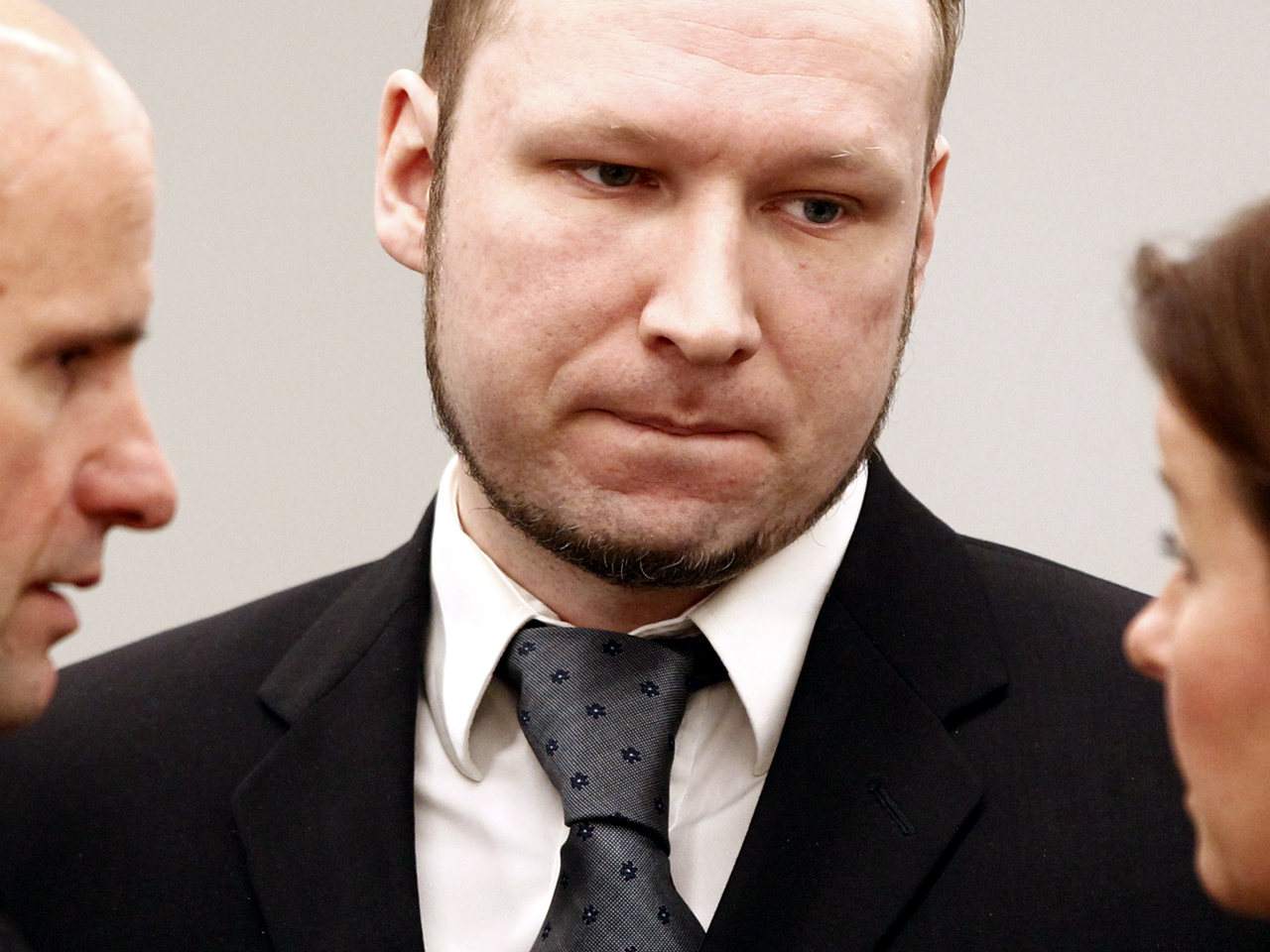 (AP) OSLO, Norway - The right-wing extremist who confessed to a massacre of 77 people in Norway compared on Monday the pain he caused the families of his victims to his own situation, saying he lost contact with his friends and family after the July 22 attacks.

Anders Behring Breivik, 33, showed no remorse as he continued his shocking testimony about his shooting spree at the annual summer youth camp of the governing Labor Party.

Calling the rampage "necessary," Breivik compared being shunned by those close to him to the grief of the bereaved.

"The only difference was that for my part it was a choice," he said.

Breivik has confessed to the bombing and shooting rampage but rejects criminal guilt, saying the victims had betrayed their country by embracing immigration. Even the defense admits there is virtually no chance of an acquittal, so the key issue to be determined in the trial is whether Breivik is criminally insane.

The self-styled crusader apologized to the family of a pub owner who was among the eight people killed in the blast outside the government offices in Oslo, saying it was not his intention to kill "civilians."

Prosecutor Stein Holden asked him if he wanted to express a similar apology to the families of the other victims, including the 69 killed on the youth camp on Utoya island.

"No I don't," Breivik said. "Utoya is a political indoctrination camp."

"I see all multicultural political activists as monsters, as evil monsters who wish to eradicate our people, our ethnic group, our culture and our country," he said.

Speaking calmly, Breivik said he used a handgun to kill victims if the distance was less than 10 meters. Otherwise he used his rifle.

Asked why he spared one man who survived the shooting spree, Breivik said he thought it was because the man's appearance made him look "right wing-oriented."

"When I looked at him I saw myself," Breivik said. "I think that was the reason that I didn't fire shots at him."

If found sane Breivik would face 21 years in prison though he can be held longer if deemed a danger to society. If sentenced to psychiatric care, in theory he would be released once he's no longer deemed psychotic and dangerous.