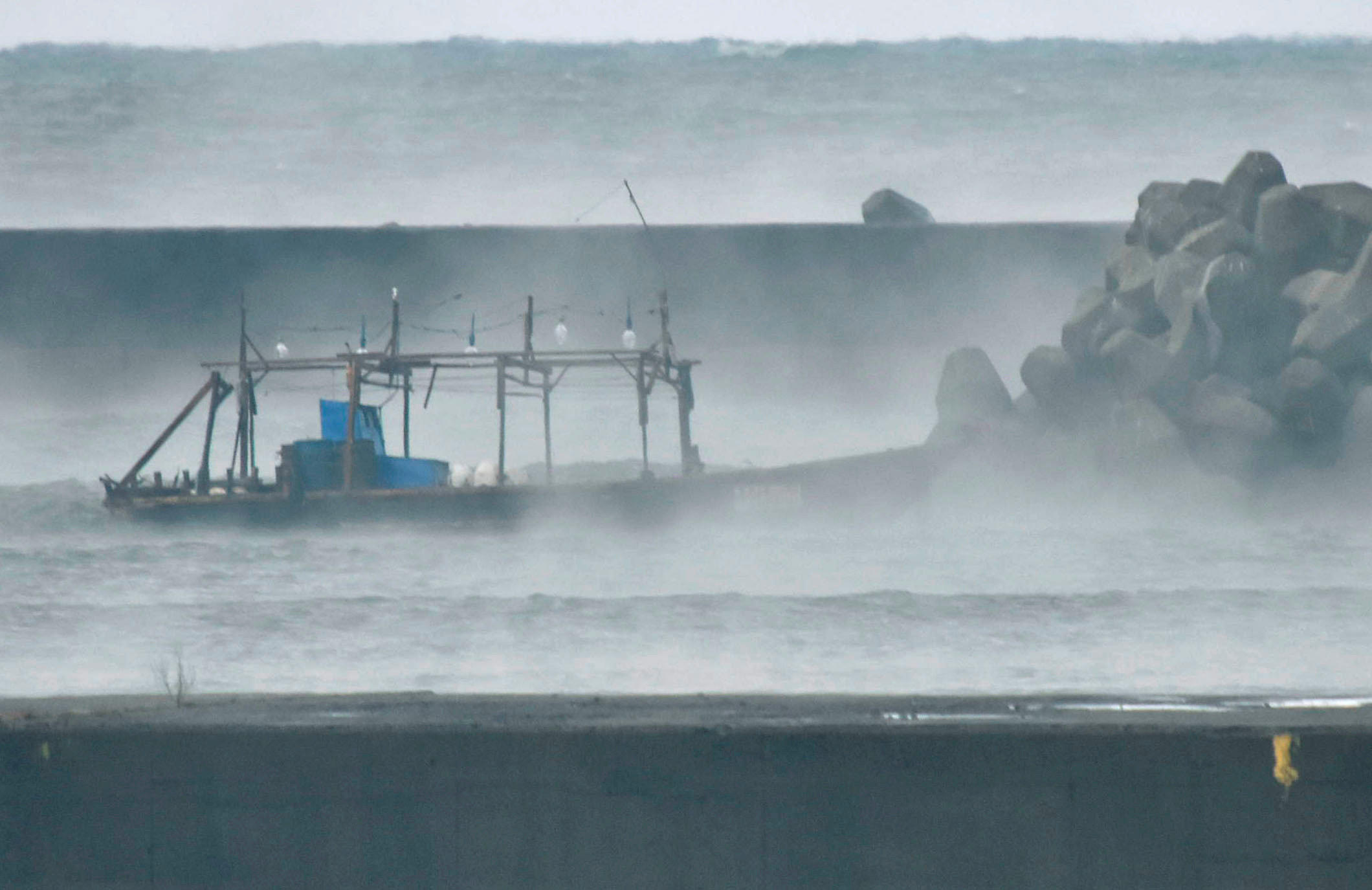 TOKYO -- Japanese authorities were investigating Friday eight men found on Japan's northern coast who say they are from North Korea and washed ashore after their boat broke down.

Investigators believe the men are not defectors and wish to return home, according to Japanese media reports.

Akita prefectural police said they found the men late Thursday after receiving a call about suspicious people standing around at the seaside in Yurihonjo town. Police also found a wooden boat reportedly carrying squid at a nearby marina.

Police said the Korean-speaking men were in good health and identified themselves as North Koreans who were fishing before the boat broke down and washed ashore. The boat carried a sign saying "Chongjin," possibly related to a major port city on North Korea's eastern coast, Kyodo News agency reported.

Chief Cabinet Secretary Yoshihide Suga said the investigation, which was to include the possibility of illegal fishing, was still continuing. He said police were still inspecting the boat.

Suga said government officials were carefully studying how to handle the case.

A week earlier, the coast guard rescued three North Korean men from a capsized fishing boat off Japan's northern coast. They were transferred hours later to another North Korean vessel that was to return them home. The coast guard later found three bodies of missing crew members from that boat, then four more bodies in another capsized boat believed to be North Korean. They were thought to have drowned.

Japan and North Korea have no diplomatic ties and tensions are often high due to their colonial and wartime history and Pyongyang's missile and nuclear threats.

Waters between Japan and the Korean Peninsula are known to be rich fishing grounds, where poachers from North Korea and China have been spotted.

Wreckage believed to be North Korean boats regularly washes ashore in northern Japan during winter due to seasonal winds.

In 2015, a wooden boat drifted ashore in another coastal town in Akita and skeletal remains of two men were found - one inside the vessel and another one nearby. Three North Korean boats with 10 bodies inside also washed up on the Noto Peninsula.

This year, more than a dozen cases of wreckages were reported in three northern prefectures facing the Sea of Japan, according to the Coast Guard.