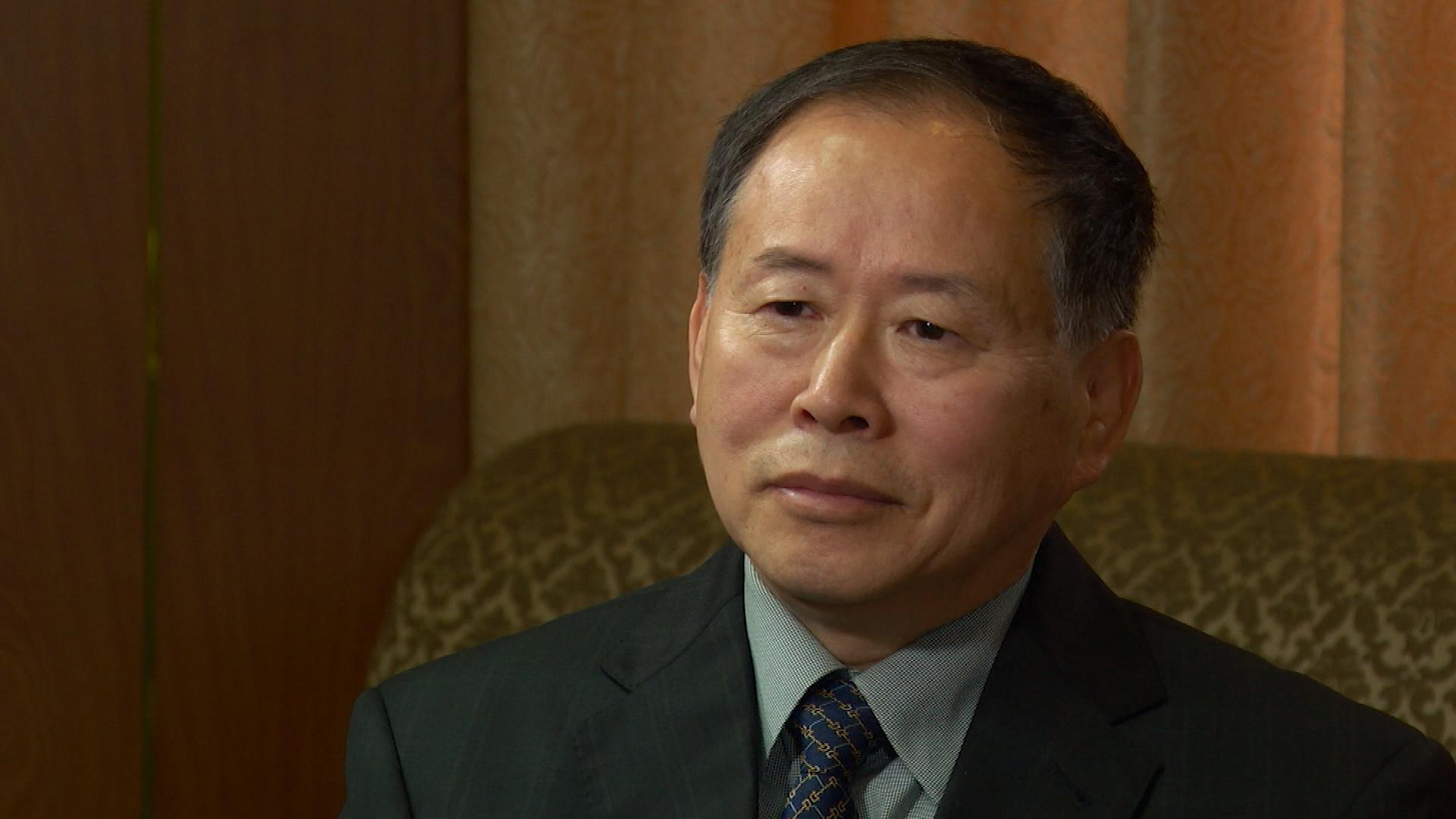 PYONGYANG -- North Korea says it is “on the brink of war” with the U.S.

In an interview with CBS News’ Ben Tracy, one of the nation’s senior officials has accused the Trump administration of wanting to “annihilate” his country and blamed the escalating tension on the Korean Peninsula squarely on the U.S. and South Korea.

A U.S. Navy strike group, with the USS Carl Vinson aircraft carrier in the middle, is heading toward the peninsula as the region braces for the isolated regime to conduct its expected sixth nuclear test.

Satellite analysis suggests the regime of Kim Jong Un is “primed and ready” to conduct such a test underground, and there is strong suspicion they’ll do it this weekend to coincide with a major national holiday.

With that backdrop, North Korea’s Vice Minister of Foreign Affairs, Han Song Ryol sat down with Tracy in Pyongyang for a 40 minute interview, and he didn’t mince any words.

Han said the situation between the U.S. and North Korea is the worst it has ever been, and if provoked, his country is ready and willing to fight a war. He said North Korea’s nuclear program is non-negotiable.

“In one word, Trump is openly pursuing a policy to annihilate North Korea by force of arms,” alleged Han.

He said President Trump’s decision to send the navy strike group to the region, as well as a large-scale, ongoing joint U.S.-South Korean military exercise in the area, were deliberate provocations.

“If the U.S. comes up with a dangerous military option, then the first card is in our hands. We’ll deal with it with our pre-emptive strike. This means war,” Han said.

Tracy sought to clarify Han’s remark; “So you are saying if you feel North Korea is going to be attacked, you will use nuclear weapons?”

The expected sixth nuclear test, which experts say could come at any time, is part of the Kim regime’s quest to build a nuclear-tipped missile capable of reaching the U.S. mainland. Most analysts believe North Korea is still at least several years away from that capacity, but Pyongyang already has weapons that pose a serious threat to U.S. allies South Korea and Japan, and U.S. troops based in those countries.

On Thursday, CBS News was there as Kim cut the ribbon to open a large new residential neighborhood in Pyongyang -- a gesture clearly designed to show North Korea can survive further U.S. economic sanctions, and continue its nuclear program.

Han told CBS News it was “impossible” for anything to deter North Korea from conducting its sixth nuclear test.

“The nuclear test will take place at a time, at a place that the supreme leadership deems necessary,” he insisted.

Han told Tracy that North Korea does not want a war, and insisted his government was only responding to U.S. threats.

Asked whether he retains any hope that a peaceful solution can be reached in the escalating crisis, Han suddenly switched to English, and told Tracy, “you hope for the best and prepare for the worst.”

Later on Friday the government of China -- North Korea’s most important trading partner and ally -- warned that, “once a war really happens, the result will be nothing but multiple loss. No one can become a winner.”

Foreign Minister Wang Yi told reporters in Beijing that China was calling on “all the parties, no matter verbally or in action, to stop provoking and threatening each other and not to allow the situation to become irretrievable and out of control.”

He said China would continue to give its support to any political dialogue to resolve the North Korean standoff, be it “official or unofficial... bilateral or multilateral.”