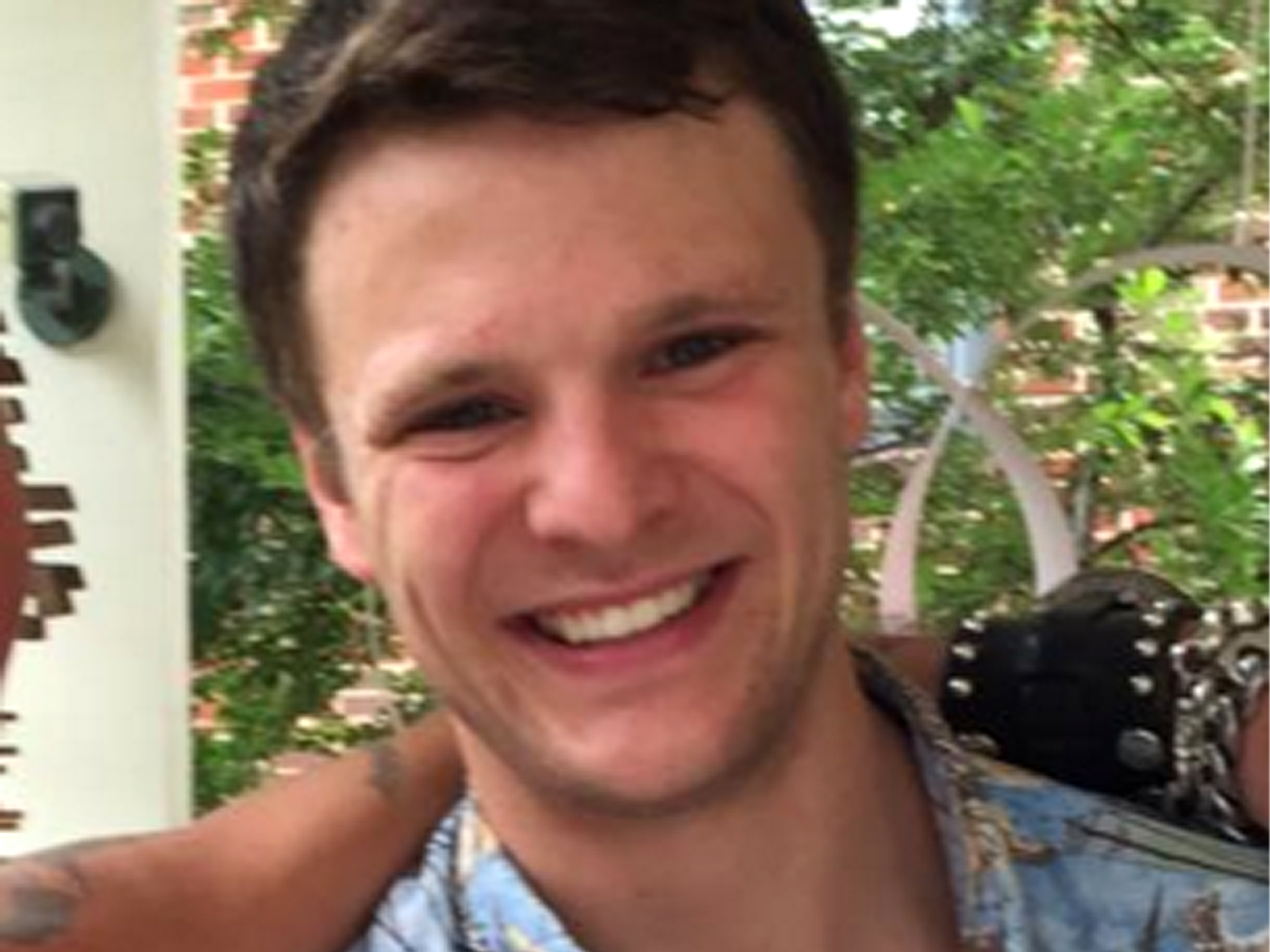 SEOUL, South Korea -- North Korea on Friday announced the arrest of a university student from Ohio for what it called a "hostile act" orchestrated by the American government to undermine the authoritarian nation.

In language that mirrors past North Korean claims of outside conspiracies, Pyongyang's state media said the University of Virginia student, who attended high school outside Cincinnati, entered the country under the guise of a tourist and plotted to destroy North Korean unity with "the tacit connivance of the U.S. government and under its manipulation." The date of his arrest wasn't clear.

The North's official Korean Central News Agency said in a short report that the student, whom it identified as Warmbier Otto Frederick, was "arrested while perpetrating a hostile act," but it didn't explain the nature of the act. North Korea has sometimes listed English-language surnames first, in the Korean style. The University of Virginia's online student directory lists Otto Frederick Warmbier as an undergraduate commerce student, and Wyoming City Schools near Cincinnati confirmed Otto Warmbier is a 2013 graduate.

CBS News correspondent Seth Doane says Warmbier was in North Korea for a five-day visit and was detained at Pyongyang's airport ahead of a flight back to China.

Ohio Gov. John Kasich, campaigning in New Hampshire as a Republican presidential candidate, called the arrest "inexcusable." He sent a message via his Twitter account calling on the student's release:

A China-based tour company specializing in travel to North Korea, Young Pioneer Tours, confirmed that one of its customers, identified only as "Otto," had been detained in Pyongyang, the North's capital, but provided no other details.

Social media accounts for Warmbier show interests in finance, travel and rap music; he was on the University of Virginia's dean's list and attended high school in Wyoming City, a suburb of Cincinnati.

Warmbier was a top student at his high school and was described as a skilled soccer player. Wyoming City Schools spokeswoman Susanna Max said Warmbier was the salutatorian of his graduating class in the highly rated public high school.

The school district "has been in touch with the family of Otto Warmbier and we will have no additional comment at this time," Max said Friday.

The U.S. State Department said in a statement that it was "aware of media reports that a U.S. citizen was detained in North Korea," but had "no further information to share due to privacy considerations."

An attorney who represented a southwest Ohio man detained by North Korea for nearly six months in 2014 advised caution for those involved with the student.

"They (North Korea) kind of trickle information out, but what's actually going on can be very different," said attorney Timothy Tepe of Lebanon, Ohio, adding that he learned that North Korean authorities monitor reports and comments about detainees. "You have to be careful what you say."

He said the 2014 detainee, Jeffrey Fowle, is "doing wonderful" and seems to have adjusted well to life at his home near Dayton. The married father of three attends church regularly with his family and returned to a job in the city of Moraine's street department, Tepe said.

Fowle said in 2014 he had left a Bible in a North Korean nightclub in hopes it would reach underground Christians.

North Korea's announcement Friday comes amid a diplomatic push by Washington, Seoul and their allies to slap Pyongyang with tough sanctions for its recent nuclear test. In the past, North Korea has occasionally announced the arrests of foreign detainees in times of tension with the outside world in an apparent attempt to wrest concessions or diplomatic maneuvering room.

North Korea also regularly accuses Washington and Seoul of sending "spies" to overthrow its government to enable the U.S.-backed South Korean government to control the entire Korean Peninsula. Some foreigners previously arrested have read statements of guilt that they later said were coerced.

A few thousand Westerners visit North Korea each year, and Pyongyang is pushing for more tourists as a way to help its dismal economy. The U.S. State Department has warned against travel to the North, however, and visitors, especially those from America, who break the country's sometimes murky rules risk detention, arrest and possible jail sentences, although most have eventually been released.

Earlier this month, CNN reported that North Korea had detained another U.S. citizen, Kim Dong Chul, on suspicion of spying. North Korea has yet to comment on the report, and the U.S. State Department has said it could not confirm it.

North Korea has previously released or deported U.S. detainees after high-profile Americans visited the country. Critics say such trips have provided diplomatic credibility to the North.

The Korean Peninsula remains in a technical state of war because the 1950-53 Korean War ended with an armistice, not a peace treaty. About 28,500 American troops are stationed in South Korea.