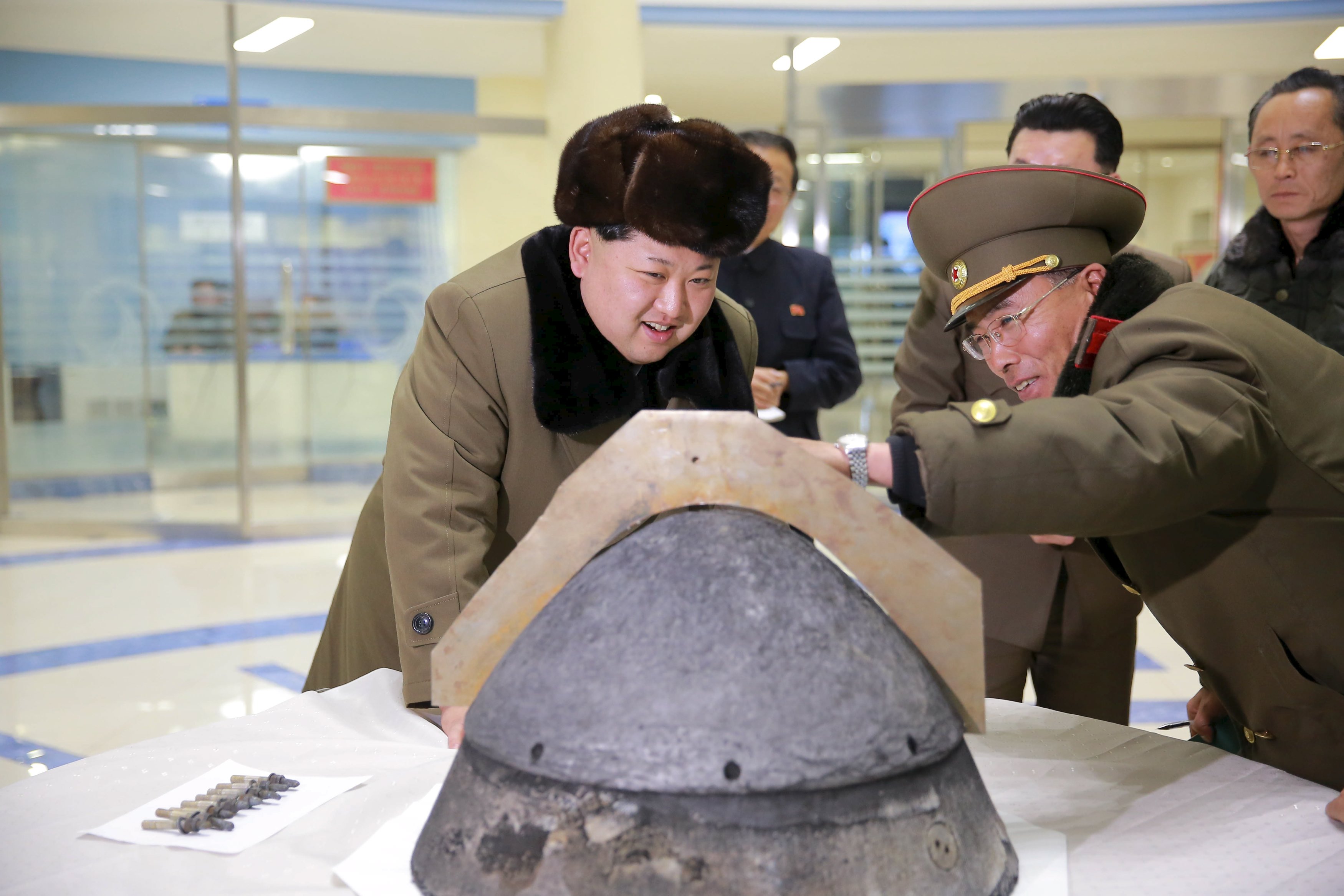 WONSAN, North Korea -- Kim Jong Un's government says it will officially close and begin dismantling its main nuclear test site this week. It's in a remote part of the country, and CBS News is the only American broadcast network on the trip.

We were on a plane with other journalists invited in by North Korea to see them shut down their nuclear test site. And like the last time CBS News flew to North Korea, there are still propaganda videos playing on the plane. But unlike last time, in one newspaper they gave us, there is not a single bad word about the United States. In fact, there is a glowing review of Secretary of State Mike Pompeo's recent visit to North Korea.

We landed in Wonsan, on the country's east coast. It has a large modern airport and the government has spent hundreds of millions of dollars in this part of North Korea in an attempt to turn it into an international tourist destination.

The North Koreans built an airport in Wonsan a couple of years ago, but it's really never been used. The people who are working here, the magazines and the North Korean flags they are selling -- all of this was being done for our arrival. Once we leave we assume most of this will be shut down.

But North Korea brought us here to see something else: its remote nuclear testing site known as Punggye-ri, located deep in the mountains. This is where the North has carried out all six of its nuclear tests.

While satellite images show the regime has already begun dismantling the site, outside scientists say it was no longer usable after the last test in September. Critics call Kim's pledge to now close it an empty gesture and not a real concession.

North Korea says the site is still usable and that closing it is a gesture of goodwill. I asked our North Korean guides if any outside experts are coming to witness the closure of the site and he said no. Only North Korean nuclear scientists will be there.