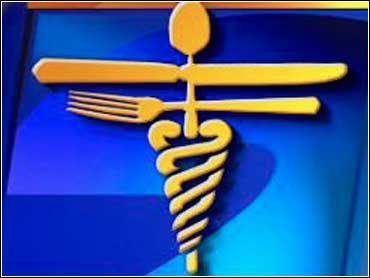 A norovirus may have caused hundreds of people to become sick last week after eating at an Olive Garden restaurant, a health official said Monday.

Stool samples from three restaurant employees and one patron tested positive for a norovirus, which can cause symptoms of nausea, vomiting and diarrhea, said John Althardt, a spokesman for the Marion County Health Department.

More than 300 people complained of being ill after eating at the restaurant, health officials said.

The restaurant, which remained closed for a fourth day on Monday, was cleared to reopen after being cleaned over the weekend, Althardt said.

The health department was still working to pinpoint the source of the illnesses, Althardt said. Norovirus spreads through contaminated food or liquids, contaminated surfaces or contact with someone who is infected.

A spokesman for the Orlando, Fla.-based chain of Italian restaurants did not immediately return a call for comment Monday.