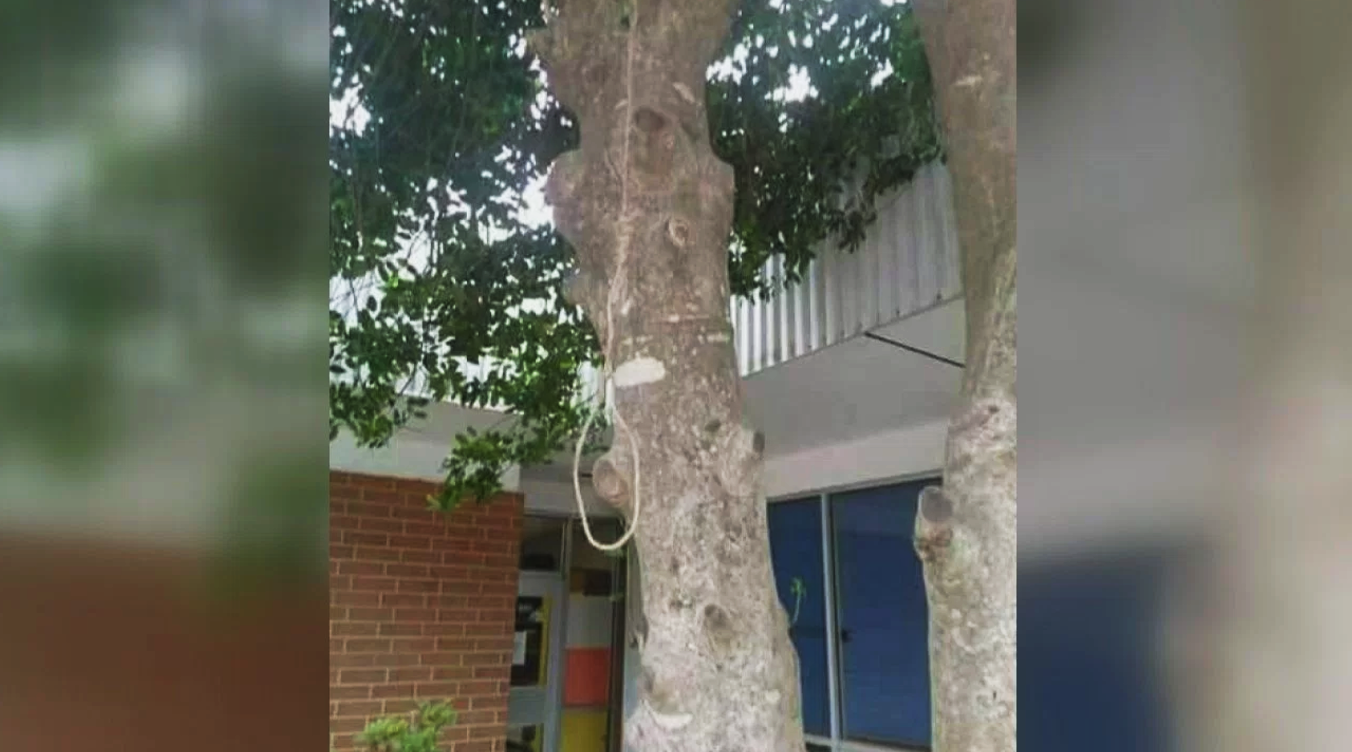 CAMERON, N.C. -- Authorities say a noose was found Saturday hanging from a tree on the campus of a North Carolina high school, CBS affiliate WNCN in Raleigh reports.

Moore County Schools officials said that the noose was discovered and removed at Union Pines High School. It was not seen on campus during school hours.

A student on Monday admitted to making the noose out of packing twine but said they merely wanted to start a conversation about suicide, district officials said.

Police were alerted to the noose around 6:15 p.m. on Saturday after photos of it were posted to social media on Friday, WNCN-TV reports.

"Recently, there has been some increased awareness around teen suicide, some around the Netflix series '13 Reasons Why,'" Seth Powers, director for student support services, told the station.

"We certainly have trained professionals on staff in form of counselors, social workers, psychologists that are there to support students and their needs in terms of mental health which may be a problem and concern with this particular student."

Powers said that he doesn't believe the noose was racially motivated.