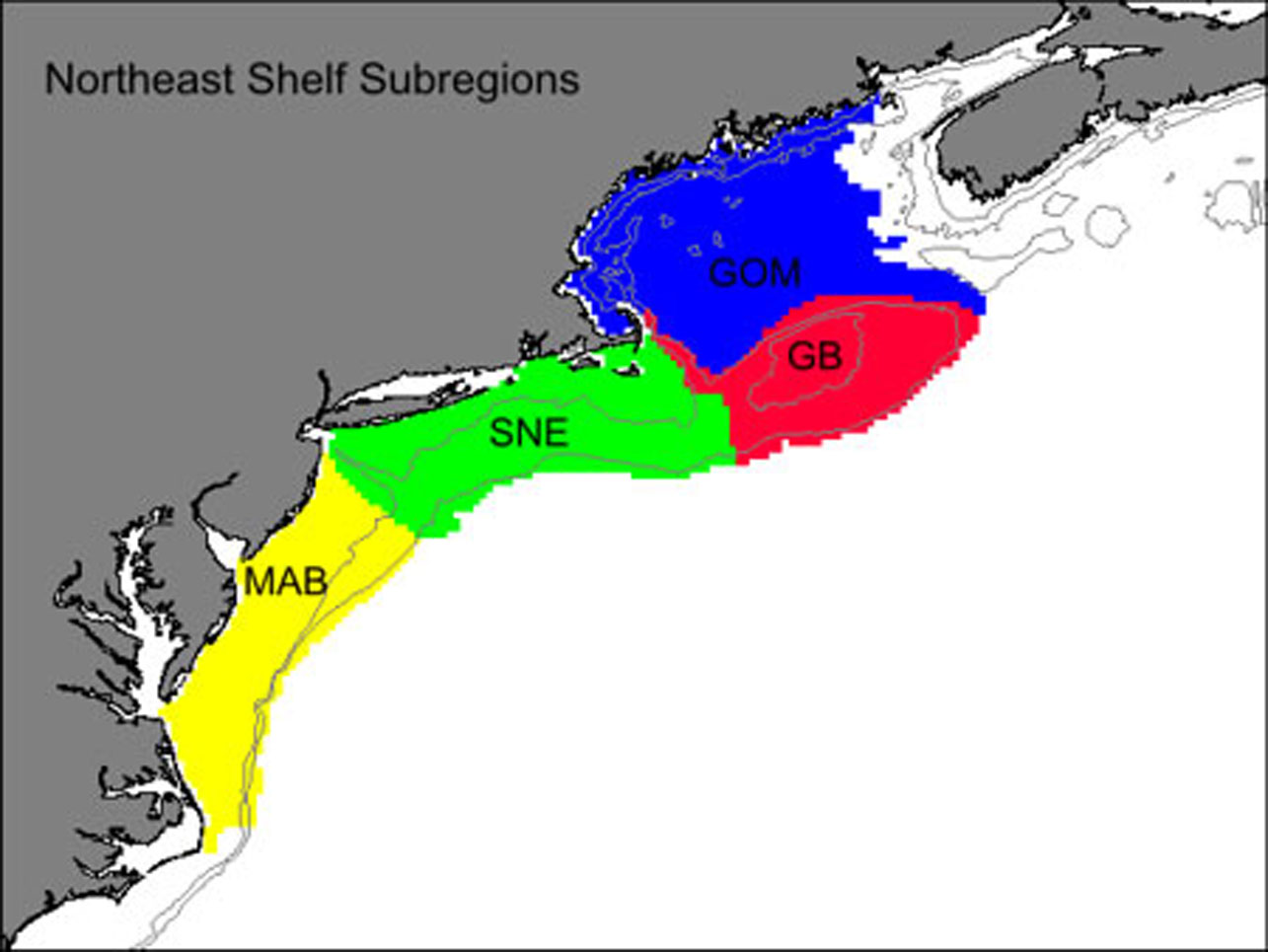 While warmer water might be more for swimmers and surfers, it's not good for the wildlife in the ocean. According to the latest Ecosystem Advisory issued by NOAA's Northeast Fisheries Science Center (NEFSC), the temperatures in the sea surface waters of the Northeast Shelf Large Marine Ecosystem were the highest they have been in 150 years.

The advisory was sent based on a comprehensive evaluation of the conditions during the last half of 2012. Sea surface temperatures for the Northeast Shelf Ecosystem reached a high of 57.2 degrees in 2012, which exceeded the high of 54.3 degrees set in 1951.

These temperatures are part of a pattern of elevated temperatures seen during the spring and summer months throughout the Northwest Atlantic.

The change in water temperature has had a detrimental impact on the distribution of fish and shellfish on the Northeast shelf causing problems for both humans and water mammals that rely on these smaller sea creatures for food. The direction they migrate varies by species; some animals like the lobster have shifted north, while the Atlantic cod has gone south.

"Many factors are involved in these shifts, including temperature, population size, and the distributions of both prey and predators," Jon Hare, a scientist in the NEFSC's Oceanography Branch, said in a statement.

Temperatures are measured by with satellite remote-sensing data as well as the historically used long-term ship-board measurement.

There have been many recent studies that have attempted to understand how the fish and shellfish move, yet none have been totally conclusive. However, the information does support that about half of the 36 fish species studied have moved north over the past four decades. Many of these water critters are commercially valuable and losing them will hurt the economy of the encompassing shorelines.

"What these latest findings mean for the Northeast Shelf ecosystem and its marine life is unknown," Michael Fogarty, NEFSC Ecosystem Assessment Program leader, said in a statement. "What is known is that the ecosystem is changing, and we need to continue monitoring and adapting to these changes."