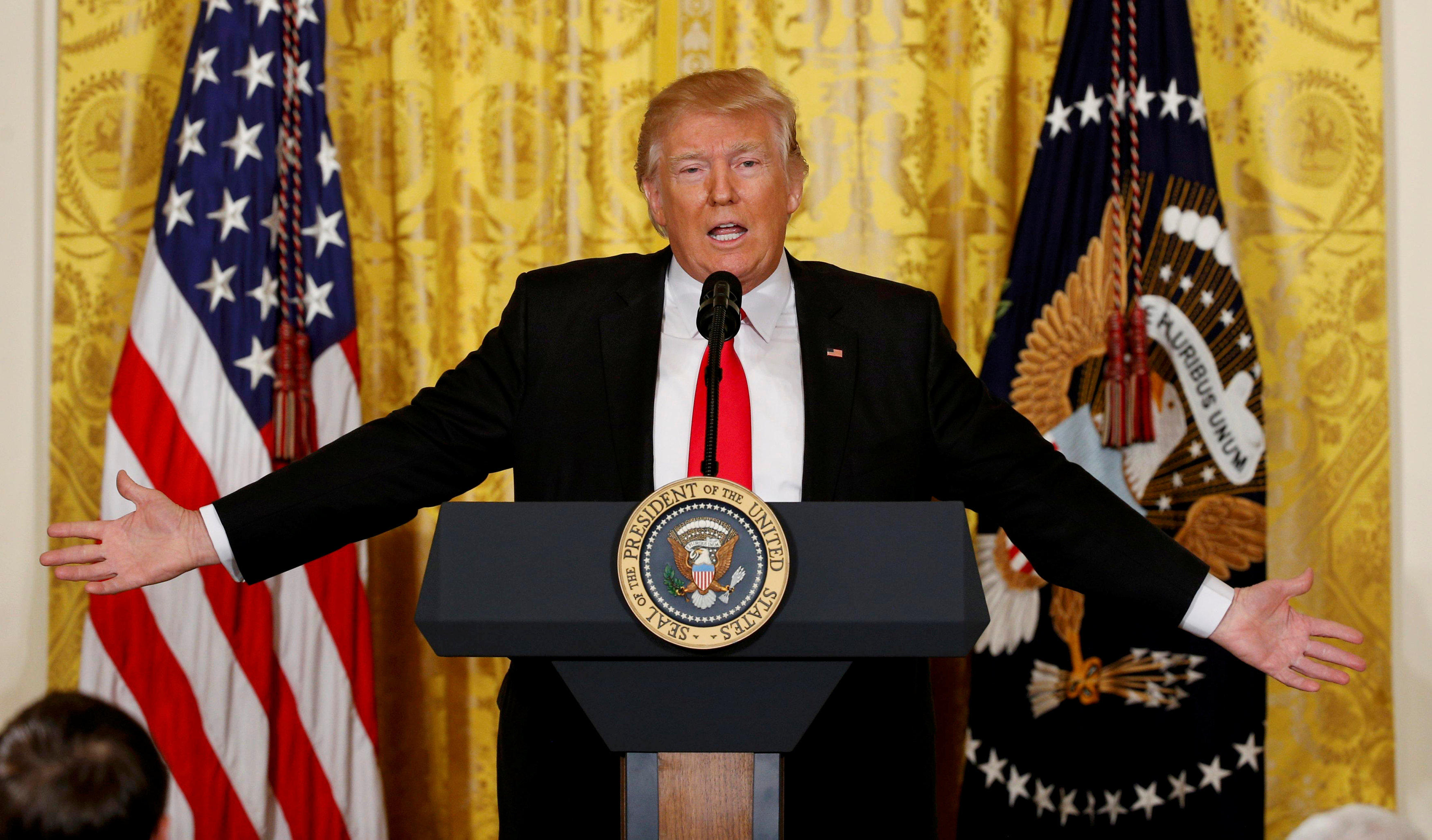 President Trump claimed at a White House event Thursday that his victory last November was “the biggest Electoral College win since Ronald Reagan.”

That claim is false.

In 1996, President Clinton defeated Republican Bob Dole with 379 votes. In 1992, Clinton won against President George H.W. Bush, the incumbent, with 370 electoral votes. In 1988, Bush won the presidency with 426 votes.

Mr. Trump also claimed, as he has repeatedly, that he was elected with 306 Electoral College votes.

When Congress certified the tally in early January, the official results were that Mr. Trump won with 304 votes and 2016 Democratic presidential nominee Hillary Clinton won 227 votes.