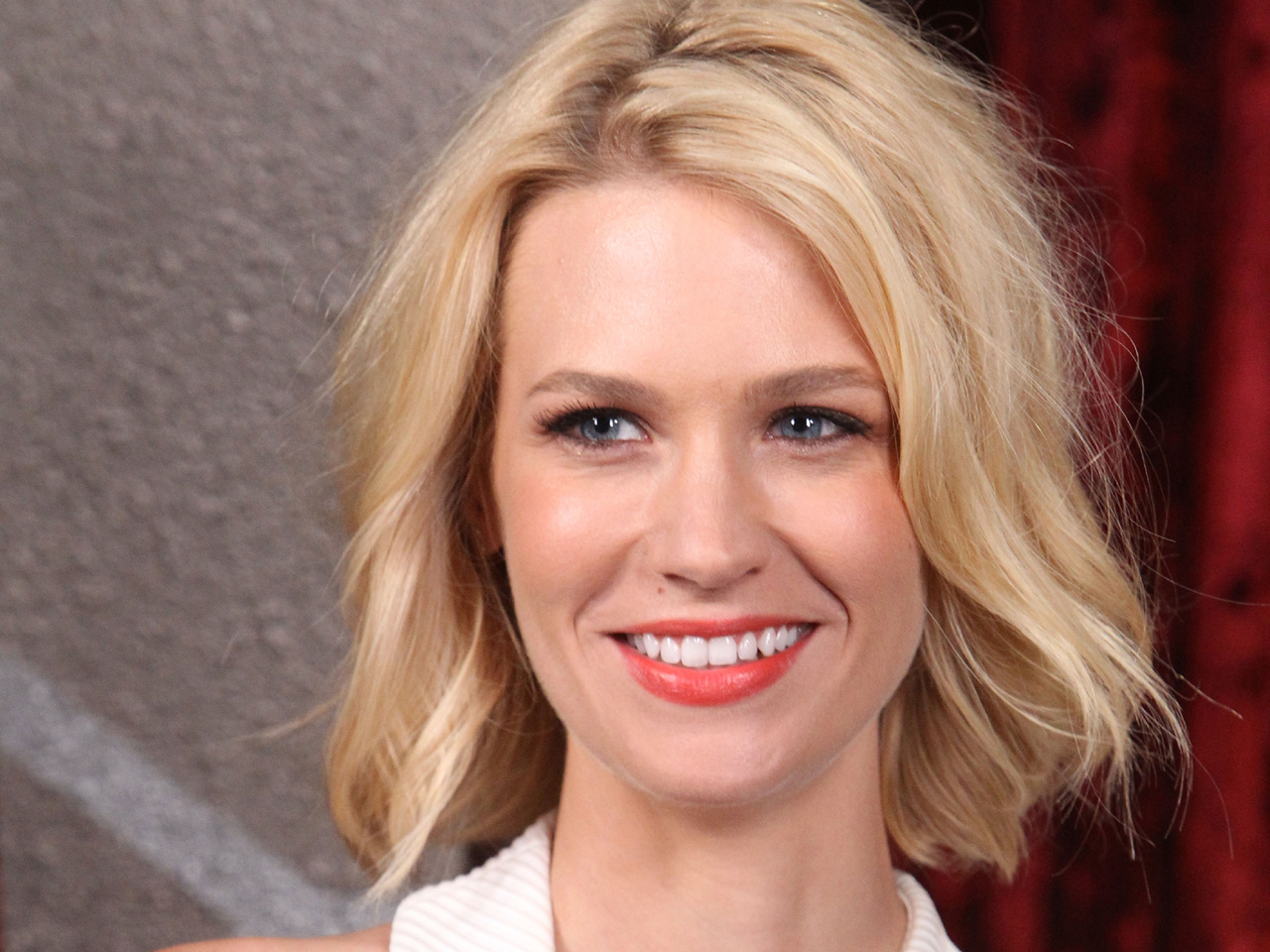 (CBS) It's a boy for actress January Jones.

Mother and child are "doing great," the rep added.

This is the first child for Jones, 33, who announced the pregnancy in April. She has kept mum on the identity of the baby's father.