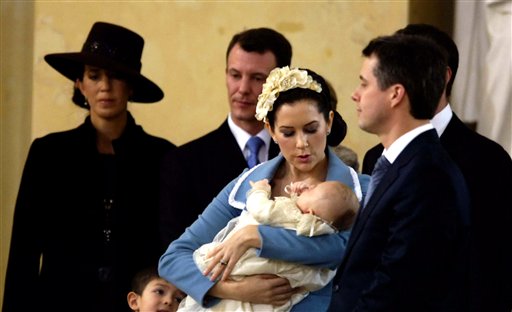 The Chicago White Sox center fielder made a spectacular leaping catch at the eight-foot fence in right center to rob McGwire of his 30th home run, but it wasn't enough to beat the Cardinals, who won 5-4 Tuesday night.

"It would've gone out," White Sox right fielder Jeff Abbott said of McGwire's long ball. "With (McGwire), you've got to play him deep. When the ball went up, I couldn't see it (because of the mist). Mike's catch was better than it looked."

McGwire went just 1-for-4 with a single but Delino DeShields drove in two runs as the Cardinals snapped their six-game losing streak.

Jeff Brantley, who missed much of the 1997 season with an injured right shoulder, came on in the eighth with runners at first and second and nobody out. He then retired all six batters he faced.

"To be honest, that's when I've pitched the best," Brantley said. "When you don't have a margin for error, you don't have time to think, `Is my arm going to hurt? Is my shoulder going to be all right?' I don't know any other game when I haven't thought about that at least once."

Lance Painter (2-0) pitched three innings of two-hit relief for the Cardinals, who won for only the second time in their last 11 games.

"We're getting there," the Cardinals' Gary Gaetti said. "It's going to take a lot to get back (in the standings) but this is a start."

After robbing McGwire in the seventh, Cameron hit a solo homer of his own in the bottom of the inning. Albert Belle added a three-run homer for the White Sox, who lost for the fourth time in the last five games.

The Cardinals scored three runs in the second off Chicago starter Jamie Navarro (5-7) on an RBI single by Tom Lampkin and a two-run single by DeShields. Navarro allowed five runs four earned on 10 hits in eight innings.

"I was thinking `Keep the ball down,"' Navarro said. "I didn't want McGwire or the big guys hurting me."

Belle tied the game in the third his 14th home run off the first pitch from starter Juan Acevedo.

St. Louis took the lead in the fifth on singles by DeShields, McGwire and Ray Lankford.

After Cameron's catch of McGwire's ball at the fence for the second out in the seventh, Lankford doubled, moved to third on Belle's error in left and scored on a wild pitch.

Acevedo, making his third start, gave up three runs on six hits and one walk in four innings, striking out four.

Notes: By hitting his 29th home run in his 56th game Monday night, McGwire became the fastest to 29 homers i baseball history. Babe Ruth hit his 29th and 30th home runs in his 63rd game in 1928. ... St. Louis activated David Howard from the 15-day disabled list before the game and started him at shortstop. Infielder Luis Ordaz was optioned to Triple-A Memphis to make room for Howard, who had been sidelined with a strained left shoulder. ... Because of inclement weather, batting practice and McGwire's pregame show was canceled for both teams.