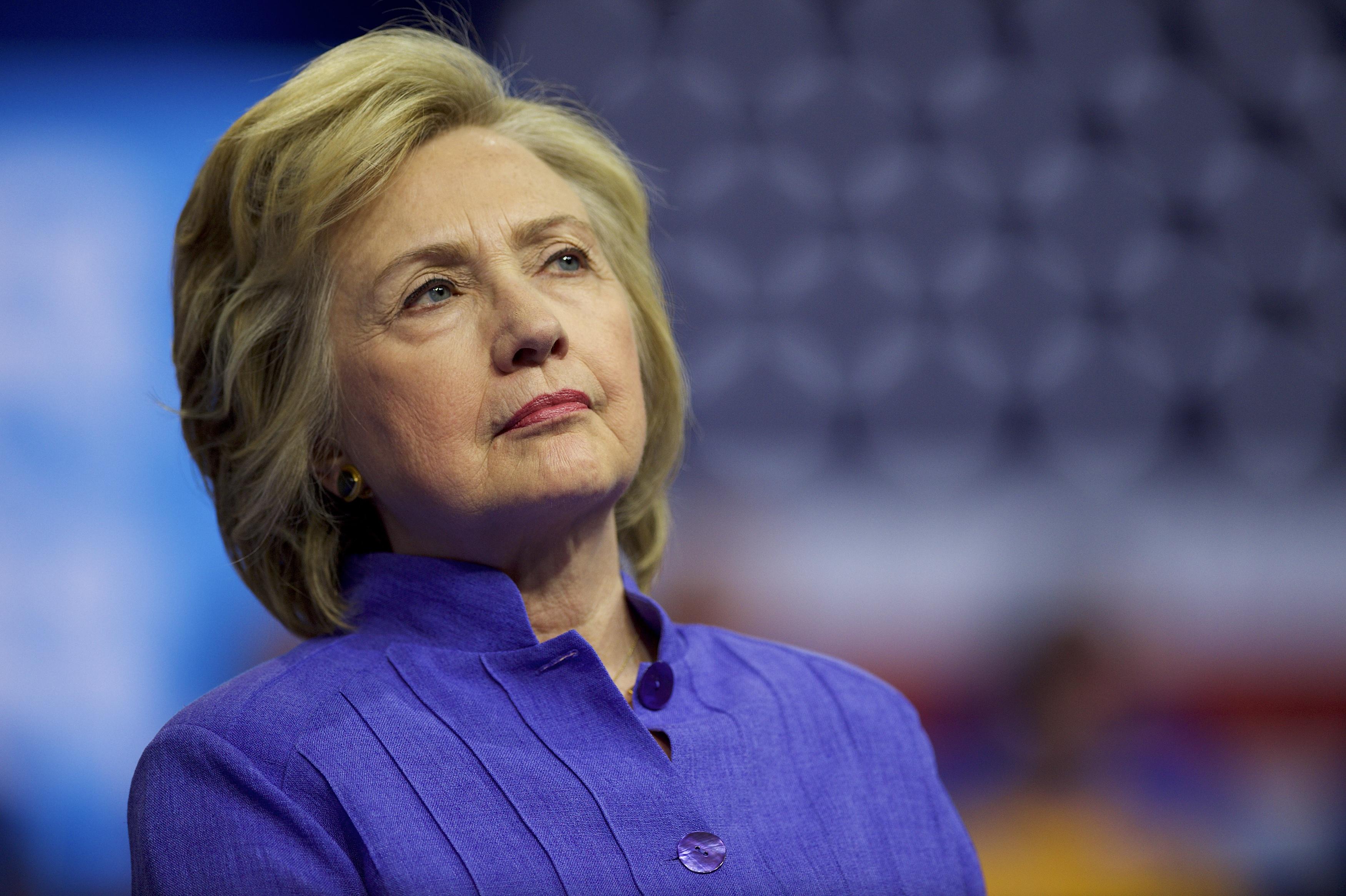 WASHINGTON — The FBI said Wednesday that it has no evidence Hillary Clinton's private email server was compromised even though President Trump tweeted a news report that alleged the Chinese had hacked it.

Mr. Trump tweeted Tuesday evening about a report in the conservative Daily Caller that said a Chinese-owned company operating in the Washington area had hacked the server Clinton had used as secretary of state and obtained nearly all of her emails.

An FBI official said Wednesday after the Daily Caller story and the president's tweet that the "FBI has not found any evidence the servers were compromised."

"Report just out: 'China hacked Hillary Clinton's private Email Server.' Are they sure it wasn't Russia (just kidding!)? What are the odds that the FBI and DOJ are right on top of this? Actually, a very big story. Much classified information!" the president tweeted.

FBI and Justice Department officials have said publicly that there was no evidence Clinton's server was hacked by a foreign power. Former FBI Director James Comey said at a July 2016 news conference that the FBI did not find direct evidence that the sever had been successfully hacked though he also acknowledged that, "given the nature of the system and of the actors potentially involved," it would have been unlikely for the bureau to find such direct evidence.

A June report from the Justice Department's inspector general on the FBI's handling of the Clinton investigation said FBI specialists did not find evidence that the server had been hacked, with one forensics agent saying he felt "fairly confident that there wasn't an intrusion."

The White House did not immediately comment on the FBI's statement.