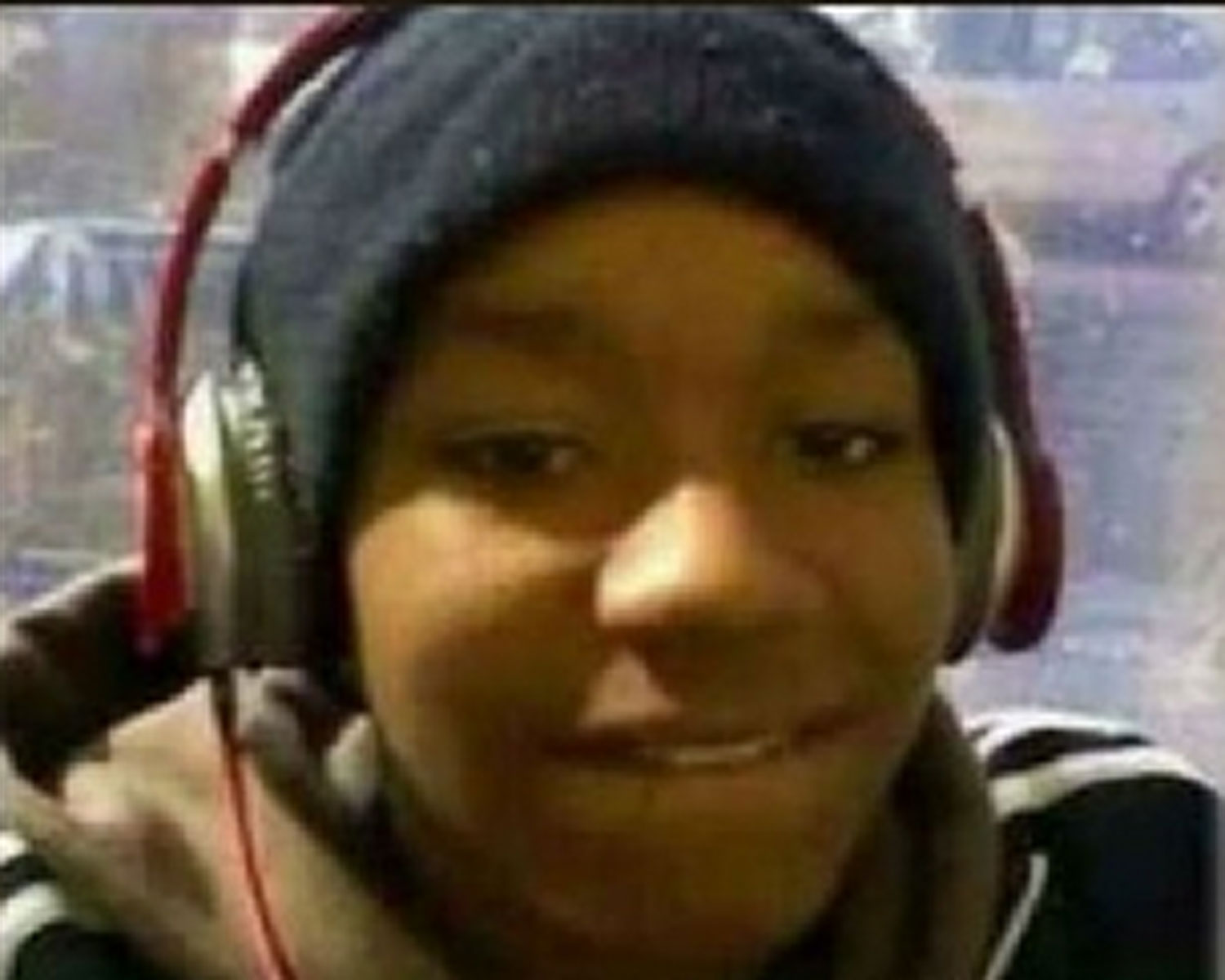 CINCINNATI -- An Ohio prosecutor says no charges will be filed against a man who fatally shot his 14-year-old son after mistaking him for an intruder.

Hamilton County Prosecutor Joseph Deters said Wednesday that the 72-year-old man won't be charged in the Tuesday morning shooting in the basement of the Cincinnati-area home.

Deters says that the man had watched his son, Georta Mack, walk to the school bus and that the boy called his father to say he was on the bus.

Later, the man heard a noise in the basement and got his handgun before investigating. The father says when he opened a closet door, Georta jumped out and yelled, "Boo!"

The startled man fired a shot that hit the boy in the neck.