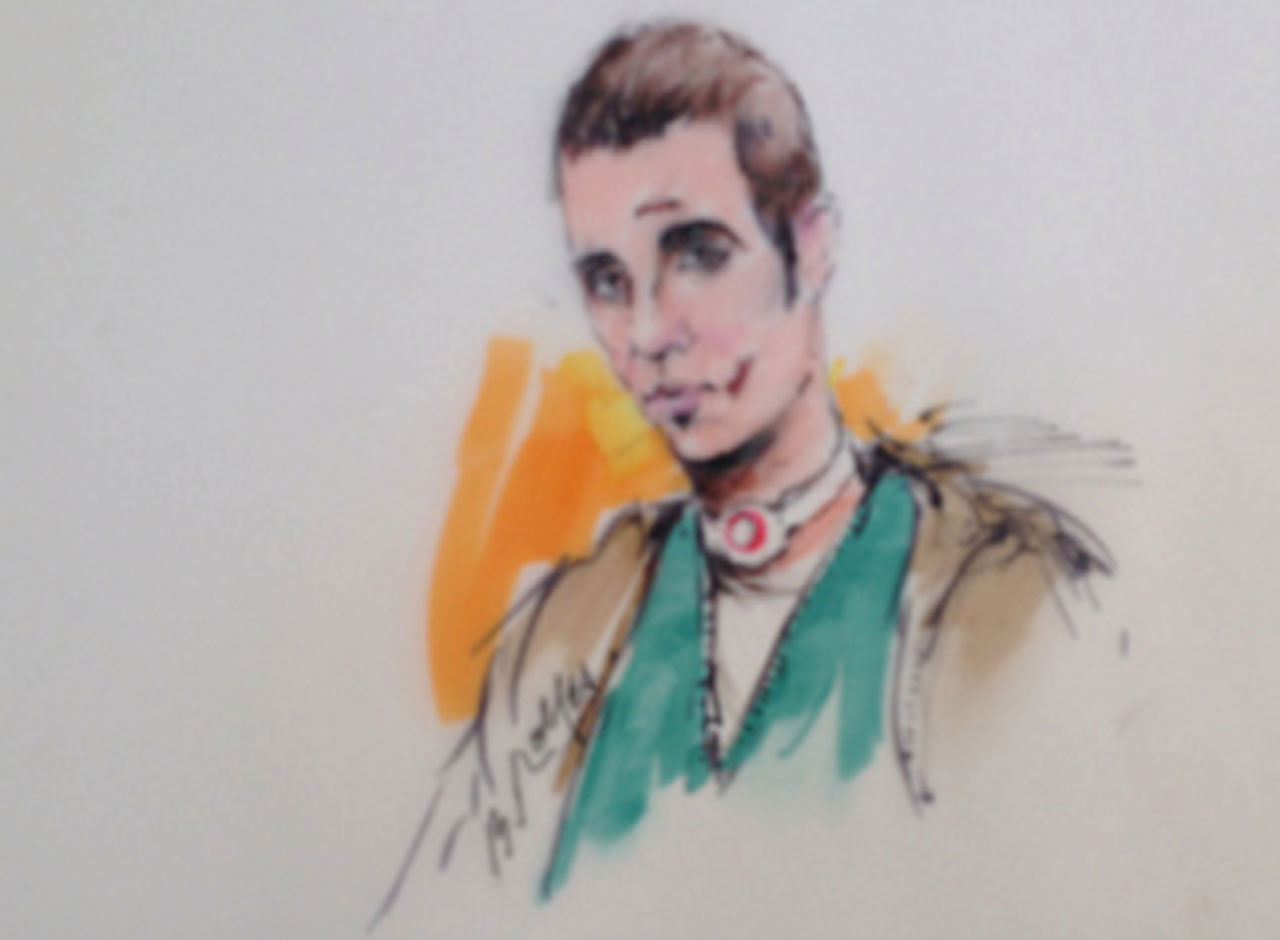 The 23-year-old suspected of opening fire and killing one person inside the Los Angeles International Airport last month made his first court appearance Wednesday.

Paul Anthony Ciancia, who was not asked to enter a plea, was ordered held without bond in a court proceeding at the West Valley Detention Center in Rancho Cucamonga, reports CBS Los Angeles. The judge determined he posed a flight risk and danger to the community.

The New Jersey native has been charged with murder and committing violence at an airport following the Nov. 1 incident at LAX. He is suspected of opening fire inside Terminal 3, killing Transportation Security Administration Officer Gerardo Hernandez and wounding several others before airport police shot him in the head and leg.

Hernandez, 39, was a father of two and became the first TSA agent to be killed in the line of duty.

Ciancia spent more than two weeks at the Ronald Reagan UCLA Medical Center before he was released to the U.S. Marshals Service.

If convicted of all charges, Ciancia could face the death penalty or life in prison without parole.

A preliminary hearing was scheduled for Dec. 18, unless he is indicted prior to that date, and an arraignment was scheduled to take place Dec. 26 in the United States District Court.