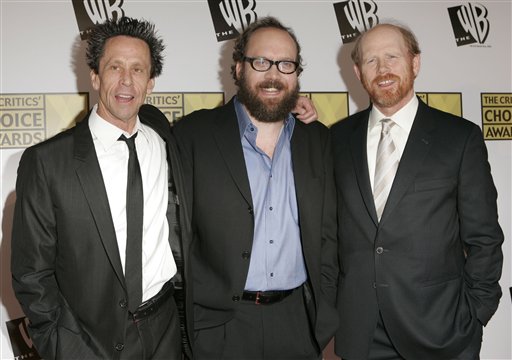 It was hard for anyone to forget South Carolina's improbable victory a year ago at Rupp Arena, ending Kentucky's run of 33 straight Senior Day wins.

"In the back of our minds, we had some revenge factors because they swept us," said Padgett, part of this year's senior class which led No. 7 Kentucky to a 69-57 victory over No. 14 South Carolina on Saturday.

"But right now, our main goal is to get as high an NCAA seed as possible," he said. "If we can get up to a one seed, we'll do whatever is possible."

"Revenge is kind of a shaky motivator," said Sheppard, who hit for a career-high 25 in Kentucky's 83-58 victory at Auburn that clinched its 39th SEC title. "We didn't really want to come in and ruin their day, just like they didn't want that for us last year. It's just two teams playing good, competitive basketball."

There really was nothing at stake in this one like last year's showdown that gave South Carolina the league crown. The league tournaments seeds from the Eastern Division - Kentucky No. 1, South Carolina No. 2 - were locked down a few days ago.

But some memories are hard to forget, and the chance to spoil the Gamecocks' sendoff was part of it, Sheppard said.

"We thought about it, but not until after the media brought it up," said Sheppard, who hugged South Carolina's senior star Melvin Watson as he fouled out in the final minutes.

"This year's team is so different from last year's team," said Sheppard, who doubled his season's average. "A new coach, players playing who didn't play that much last year."

Kentucky was without senior starter Allen Edwards, who was at a family funeral.

Sheppard's basket with 16:29 left put the Wildcats ahead 42-35. When South Carolina pulled to 42-40, Sheppard struck again with his fifth 3-pointer.

McKie's spinning shot with 1.2 seconds left pulled out a 78-76 victory over Georgia this week, and he sparked an 11-2 run by the Gamecocks that drew them to 56-51. But Scott Padgett's jumper with 3:49 to go gave Kentucky a 58-51 lead. South Carolina never got any closer.

"It's just a loss," McKie said. "We take it and learn from it and move on to the SEC tournament."

McKie's three-point play and free throws by Watson and Ryan Stack trimmed it to 30-29. But Padgett scored the half's final four points to put the Wildcats up by five.

The Gamecocks went more than seven minutes without Watson, making his final home start on Senior Day. He was cut over the right eye on an early scramble and needed four stitches. When Watson returned, South Carolina trailed 16-9.

Watson, who passed Hall of Famer Alex English with his school-record 112th start, was never on his game, and fouled out with only 9 points on 3-of-8 shooting.