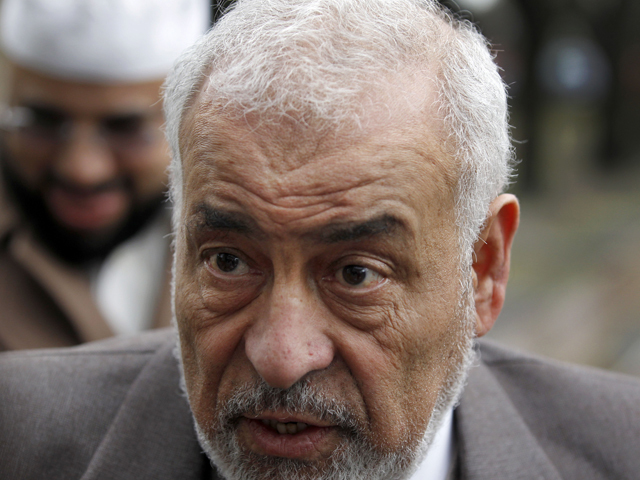 Leaders from different New Jersey Muslim organizations met with Attorney General Jeffrey Chiesa and state and federal law enforcement officials for nearly three hours in Trenton on Saturday to demand a full accounting of the NYPD's activities in the state.

Participants in the private meeting say that Chiesa promised he's looking into the matter. But they say he's still reviewing what legal jurisdiction he and other New Jersey law enforcement officials have over the NYPD activities in the state before they decide on taking any official action.