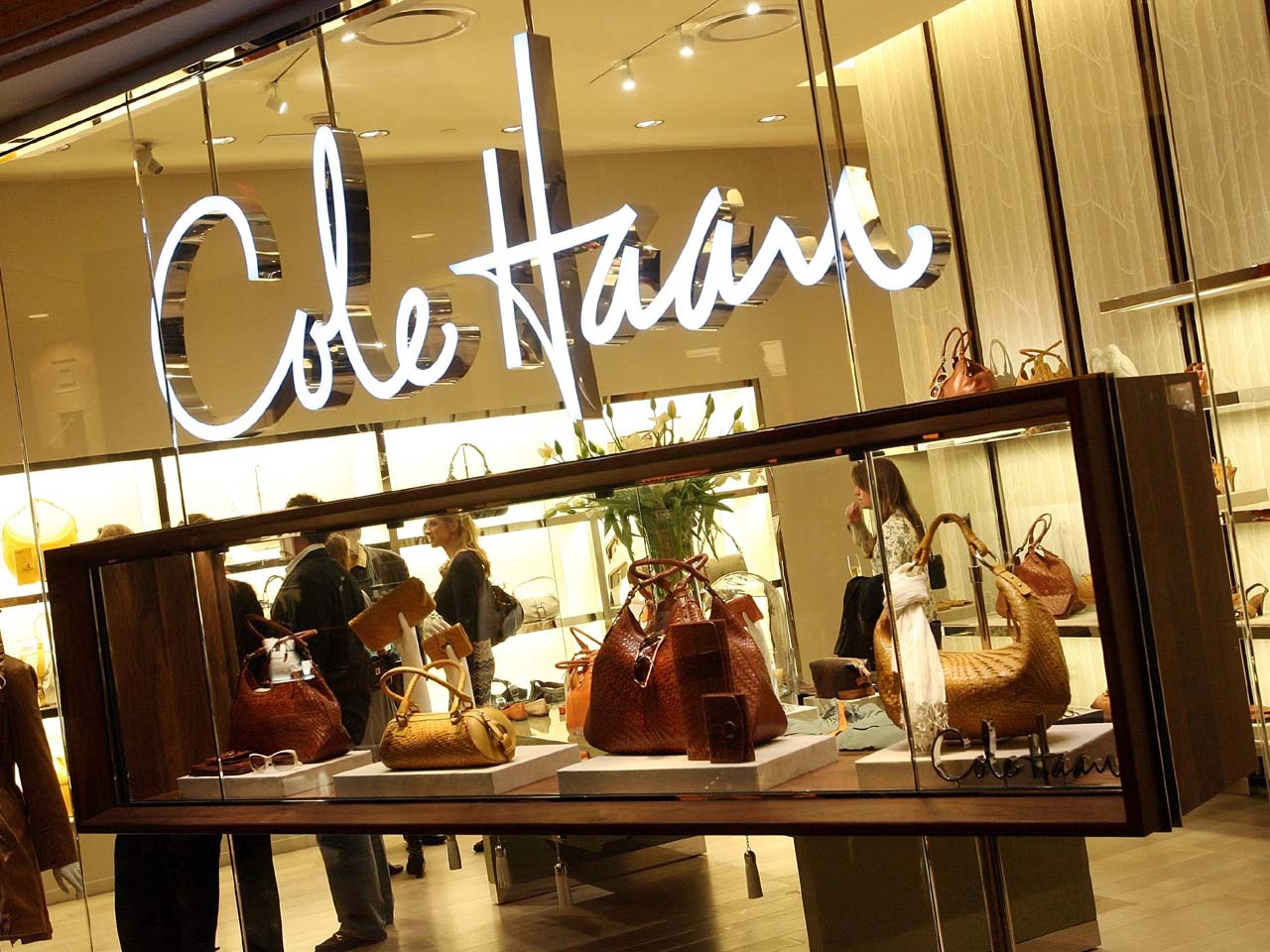 The sneakers, clothing and sports gear maker said in May that it wanted to sell the leather shoe and bag division and its Umbro soccer jersey brand to cut costs.

Nike is focusing on its namesake brand, Jordan, Converse and Hurley.

Cole Haan traces its roots to Chicago in 1928, when it was making flapper-friendly leather shoes. Its current incarnation as a purveyor of men's and women's leather shoes and bags based in Yarmouth, Maine, began in 1975.

Like most consumer product makers, Nike Inc. has faced rising costs for packaging, fuel and other raw materials.