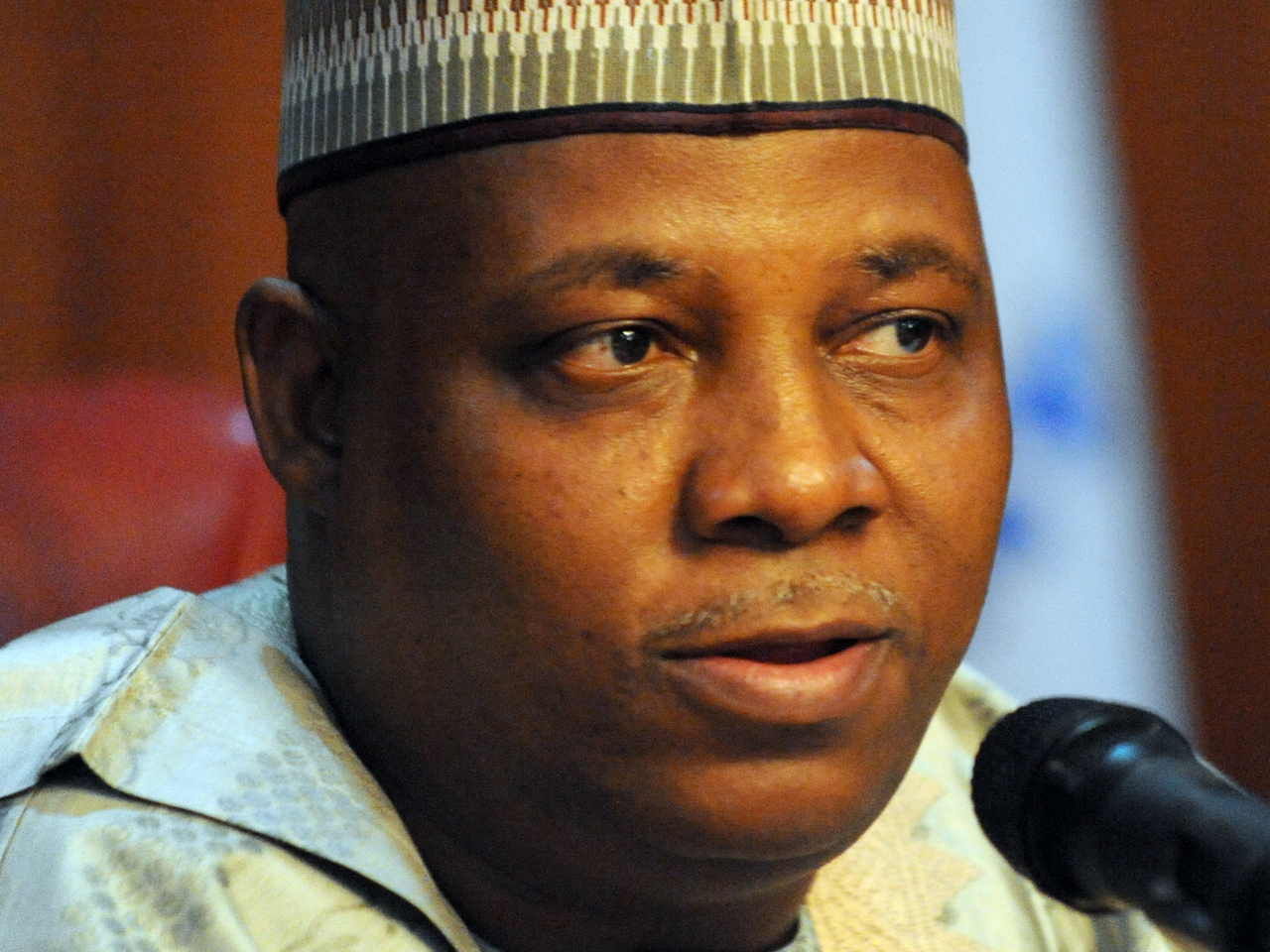 The higher figure came out a week after the kidnappings when the Borno state governor insisted a military escort take him to the town. Parents told the governor that officials would not listen to them when they drew up their list of names of missing children and the total reached 234.

The discrepancy in the figures could not immediately be resolved.

Security officials had warned Gov. Kashim Shettima that it was too dangerous for him to drive to Chibok, 80 miles from Maiduguri, the Borno state capital and birthplace of the Boko Haram terrorist network blamed for the abductions.

Borno state education commission Musa Inuwo Kubo and the principal of the Chibok Government Girls Secondary School had initially said that 129 science students were at the school to write a physics exam when the abductors struck, after midnight on April 14. Twenty-eight pupils escaped from their captors between Tuesday and Friday. Then another 16 were found to be day scholars who had returned to their homes in Chibok before the attack. That left 85 missing students, according to school officials.

This latest confusion comes after the military had reported last week that all but eight of those abducted had been rescued - but then retracted the claim the following day.

Security sources have said they are in "hot pursuit" of the abductors, but so far they have not rescued any of the girls and young women, aged between 16 and 18.

Parents and other town residents have joined the search for the students in the Sambisa Forest which borders Chibok town and is a known hideout for the militants.

The kidnappings are believed to have been carried out by Nigeria's Islamic extremist rebels, known as Boko Haram. Boko Haram - the nickname means "Western education is sinful" - is violently campaigning to establish an Islamic Shariah state in Nigeria, whose 170 million people are about half Muslim and half Christian. Boko Haram has been abducting some girls and young women in attacks on schools, villages and towns but last week's mass kidnapping is unprecedented. The extremists use the young women as porters, cooks and sex slaves, according to Nigerian officials.

Boko Haram was on a rampage last week, staging four attacks in three days that began with a massive explosion during rush hour at a busy bus station Monday morning in Abuja, the capital in the center of the country, which killed at least 75 people and wounded 141.

Nigeria's military and government had claimed to have the militants on the run and contained in a remote northeast corner on the border with Cameroon.

But extremist attacks have increased in frequency and become ever deadlier this year with more than 1,500 people killed so far, compared to an estimated 3,600 between 2010 and 2013.