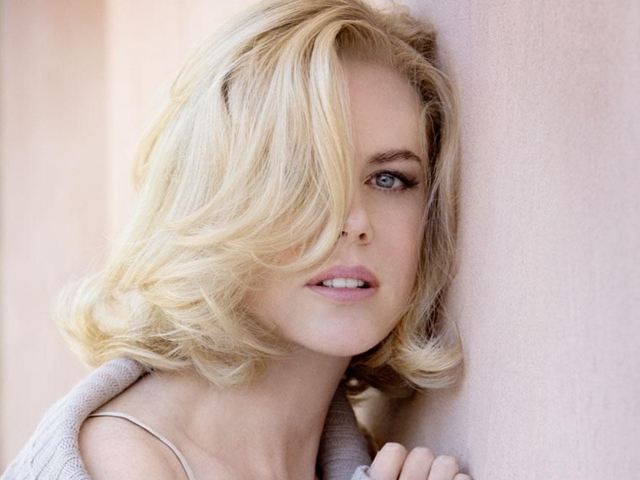 Nicole Kidman looks back on her marriage to Tom Cruise in a new interview with DuJour magazine, opening up about her love for the "Top Gun" star, leading up to their split in 2000.

The couple got married in 1990, when Kidman was 23, and as the actress recalls, "I was reeling with Tom. I would have gone to the ends of the earth for him...I was so impulsive and naive."

"I was totally smitten -- I fell madly, passionately in love," she continued, noting how they lived in a "bubble" and were "very dependent" on each other.

So, when Cruise, 50, pulled the plug shortly after their 10th wedding anniversary, Kidman said she was completely taken aback; she said Cruise didn't offer a concrete reason for his decision.

"I thought our life together was perfect," she said about Cruise, who recently got divorced from actress Katie Holmes. "It took me a very long time to heal," Kidman revealed about the breakup. "It was a shock to my system."

Now 45, Kidman is happily married to Australian country star Keith Urban, with whom she has two children.

"My life changed," she said about meeting Urban. "He is a wonderful, caring man and he makes me feel secure. We don't ever like to be separated."

Kidman and Urban, 45, tied the knot in 2006, in Sydney, and currently call Nashville, Tenn. home.

In the interview, the Oscar-winning actress also opens up about being a mother, as well as her latest film, "Paperboy," and her upcoming role as Grace Kelly in "Grace of Monaco."

Check out the interview here.